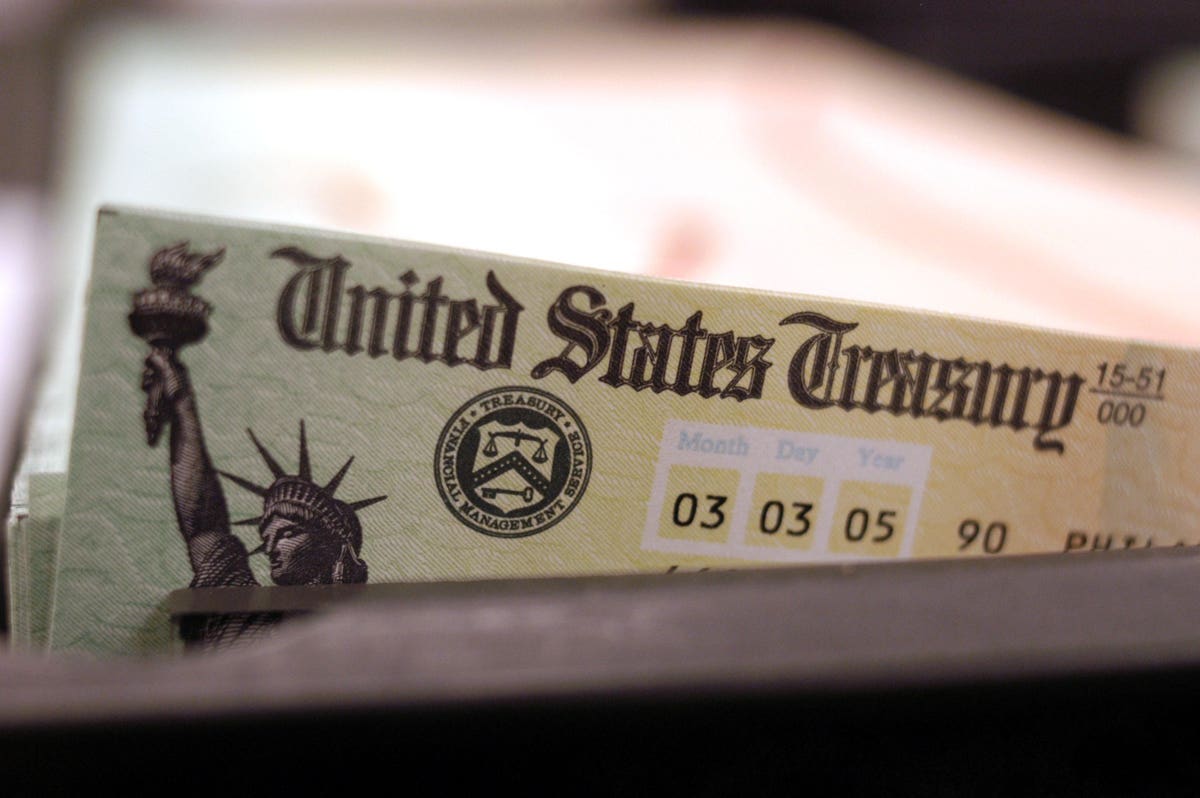 By Richard Eisenberg, Next Avenue

Basically, there are three things you need to know:

Advice From an Expert

In the new episode of the “Friends Talk Money” podcast, my co-hosts and I turned to Laurence Kotlikoff, a Boston University economics professor and president of Economic Security Planning, for advice on the three essentials.

In addition to teaching and running a financial planning firm, Kotlikoff is a co-author of “Get What’s Yours: The Secrets to Maxing Out Your Social Security” and the creator of software that seeks to maximize Social Security benefits.

That’s because Social Security increases the size of your benefits by up to 8% a year for every year you delay claiming between what it considers to be your “full retirement age” (currently between age 66 and 67, depending on when you were born) and age 70.

“That’s why it’s so important to make the right claiming decisions,” said Terry Savage, a personal finance columnist and author.

Waiting to claim Social Security until you reach or pass your full retirement age is “like finding gold on the street,” says Kotlikoff.

Some people, of course, can’t afford to delay claiming their retirement benefits.

But if you are deciding whether to take Social Security before your full retirement age or withdraw some of your retirement savings and delaying Social Security, many financial advisers suggest doing the latter.

Boston College’s Center for Retirement Research just published a paper by Alicia Munnell and Gal Wettstein in which they make a strong case for tapping your 401(k) funds in retirement rather than claiming Social Security early. They call this the “bridge” strategy, where a retiree takes out an amount from their 401(k) that’s equivalent to how much they could have received from Social Security each month.

If you’re in your 50s or early 60s and plan to start claiming benefits as early as you can because you are worried about Social Security’s solvency and fear you won’t get your promised benefits, Kotlikoff says you’re making a bad assumption.

“It’s absolutely right to assume that current retirees and near-term retirees are going to get what they’ve been promised,” he says. “Politicians are not going to touch that third rail. Assume that the benefits are there for sure.”

Regardless of your age, Social Security will factor in a roughly 8.7% increase in the size of benefits in 2023, because its annual cost-of-living adjustments are tied to inflation.

It’s also wise for each partner — and every American for that matter — to get a free My Social Security account at the SSA website to see how much you can expect to receive in benefits and how yours will be determined. You can also get a replacement Social Security card and check the status of your benefits application.

Consultations with these private, independent experts cost about $400 to $1,500, depending on the complexity of your case. Alternatively, they could use any one of a number of independent Social Security benefits-claiming software programs.

Be Skeptical of Official Advice

3. It’s not a good idea to ask Social Security staffers to help you claim benefits. Kotlikoff has written often about people making decisions about Social Security claims based on information from Social Security employees, only to later learn that doing so deprived them of thousands of dollars in benefits they could have received.

“The basic rule of Social Security is that if they make a mistake, it’s your mistake,” Kotlikoff said. “You never want Social Security to give you any advice. What you want to do is know ahead of time exactly what to tell them to do [regarding your wishes for claiming benefits] and make sure they do it.”

The Cost of Cutbacks

Advice from Social Security staffers is sometimes wrong because the rules governing the agency are so complex; its guidebook is over 300 pages. But it could also be related to deep staffing cutbacks at Social Security in recent years.

Kathleen Romig, director of Social Security and disability policy at the nonprofit Center on Budget and Policy Priorities think tank, recently wrote that congressional budget cuts led the Social Security Administration to shrink its staff by 13% since 2010. At the same time, the number of Social Security beneficiaries rose by 21%.

Today, Romig says, Social Security’s staff is the smallest it has been in 25 years; the agency lost 4,000 employees during the pandemic, when the agency froze hiring.

Given the Social Security Administration’s employment shortage, it’s especially important these days to look elsewhere for information and advice about claiming your benefits.

Long Covid is distorting the labor market — and that’s bad for the U.S. economy
China’s Covid lockdowns are having a lessening impact on its economy
Congress may revisit the expanded child tax credit in the lame duck session. But terms may not be as generous as in 2021
Stocks making the biggest moves premarket: Lululemon, Costco, Broadcom and others
These are the best 10 metro areas for first-time home buyers — and how to make it more affordable no matter where you’re buying