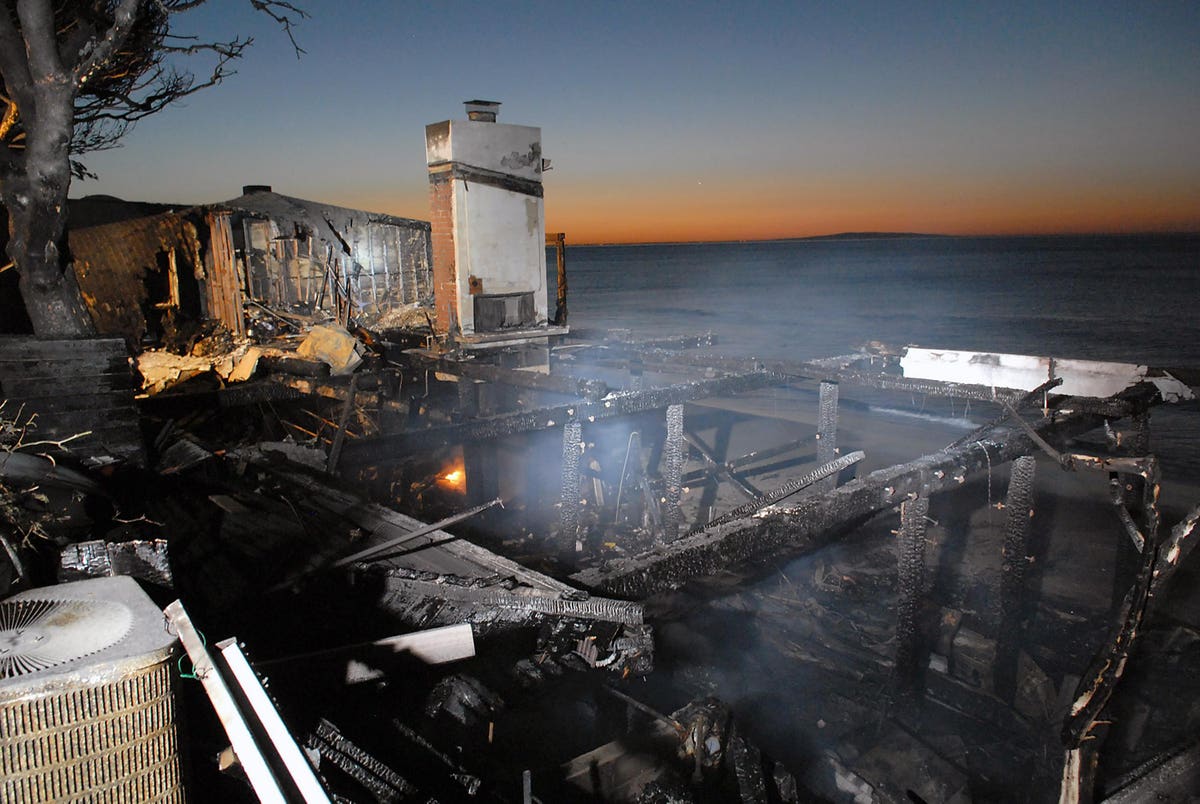 We have lost a great truth-teller about cities, inequality, and American social and economic life. On Tuesday, after a long bout with cancer, Los Angeles writer and activist Mike Davis died at age 76. Davis was always enlightening, amusing, and oddly both apocalyptic and hopeful, even as he chronicled America’s (and the world’s) unequal urban, climate, and racial dystopias.

If you don’t know Davis’ work, you should. (See his page at his publisher, Verso Books.) His best known work is 1990’s still relevant City of Quartz: Excavating the Future in Los Angeles. His essays documented an economically unequal Los Angeles full of racial and ethnic tensions, ignored and suppressed by the sunny boosterism of California’s economic elites.

LA exploded with the Rodney King riots in 1992. King, an African-American man, was arrested after a high-speed car chase and brutally beaten by the arresting officers. The beating was filmed by a nearby resident, with the shocking film seen around the world. But the city only blew up after the officers were acquitted of all charges (in a trial moved out of Los Angeles). Before over 13,000 National Guard and federal troops took control, 63 people died with estimated economic losses over $1 billion.

After the violence and destruction, many saw Davis as a prophet, a label he rejected. In his 2006 introduction to a new edition of City of Quartz, David said “every eleven-year old in the city knew that an explosion of some kind was coming.” LA’s long-standing racism, police brutality, and harsh inequality had set the stage, and Davis (like other leftist critics) had been noting these underlying conditions for years.

Davis cared deeply about racism, inequality, and environmental damage. But his work was always rooted firmly in understanding economic struggles and the importance of class and power. He didn’t think you could effectively address racial or gender injustice, or our ongoing climate disaster, without understanding their economic roots.

At the same time, he was an engaging and delightful and often funny writer. You’ll enjoy reading Davis even as he angers and scares you.

That combination comes through in my favorite Davis essay, 1995’s “The Case for Letting Malibu Burn,” reprinted in the 1998 collection Ecology of Fear: Los Angeles and the Imagination of Disaster. Dismissed at the time, the essay now reads like a grim prophecy, as climate change feeds wildfires that claim more and more of California each year.

Many observers have noted the folly of letting expensive houses be built in fire-prone zones like Malibu—what Davis called “the wildfire capital of North America.” Everyone knows there will be periodic fires there, with taxpayers picking up the costs of protecting and rebuilding wealthy communities.

Davis’ genius in the essay was juxtaposing Malibu’s fires with fatal tenement fires in downtown Los Angeles. Between 1930 and 1996, 16 people died in Malibu firestorms. Davis compared that to 119 deaths in downtown tenement fires between 1947 and 1993.

Davis noted that both Malibu and also downtown tenements periodically burned. But fire-prone Malibu was defended “by the largest army of firefighters in American history” while wealthy homeowners “benefited from an extraordinary range of insurance, landuse, and disaster relief subsidies.” In contrast, “most of the 119 fatalities from tenement fires…might have been prevented had slumlords been held to even minimal standards of building safety.”

This kind of brilliant contrasting and fearless (and often grimly funny) writing puts Davis in the company of such august truth-tellers as George Orwell. His obituary at Verso Books (his publisher) rightly notes Davis’ “combative irreverence.” Read Davis and you’ll not only get educated and angry, but you’ll also be engaged and amused. Right up until his death, Davis was writing and speaking truth to power.

Davis was a fearsome critic, even of leftist political movements. His uncompromising views meant he didn’t endorse strong progressive reforms in Los Angeles and elsewhere that made real political and economic gains, while sometimes making the compromises needed to achieve longer-term goals. In perhaps his most dystopian and frightening book, Planet of Slums, he skewers and rejects virtually every international urban development policy and project on the planet.

But progressives, and everyone who cares about the economy, cities and justice, need angry voices like Davis to keep us honest. Davis always showed how race, gender, and environmental injustice are intimately linked with economic oppression and unequal power. His powerful, derisive, and always challenging voice will be missed.