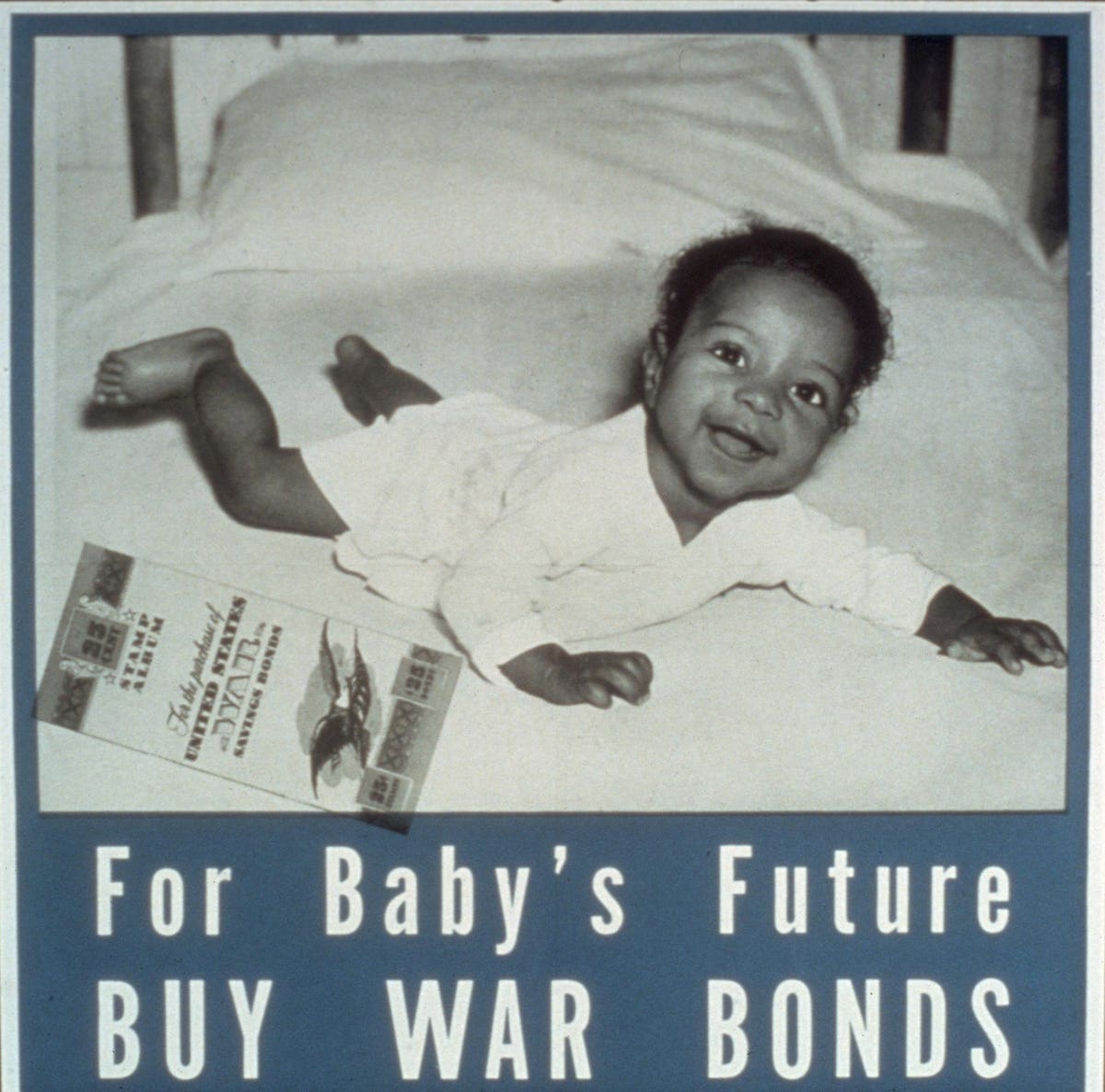 But some academics writing for the conservative think tank the American Enterprise Institute are arguing that automatically enrolling young workers in a retirement plan would be “suboptimal.” They mean that if younger workers saved for retirement too early they would not consume enough when they were young and they could consume too much when they were old.

I strongly disagree. The paper made a splash but the underlying simulation model driving the result was based on very restrictive and misplaced assumptions.

Beware, what I write below is technical, but it is vital to explain why we need universal pensions now more than ever and where their conclusion that young people shouldn’t automatically save for retirement came from.

In any simulation, researchers can pick their assumptions about human behavior to get a certain result. If you don’t like the result, you can change the assumptions. Therefore, a simulation is judged on whether the assumptions make sense and reflect the reality. Unfortunately, the authors make two crucial assumptions that are not evidence-based.

First, their model of saving behavior is too simple for it does not consider the asymmetry of risk. The intuition is plain as day. The risks of “under-saving” for retirement are far greater than the risks of “over saving.” Saving too much when you are young — say 7% instead of 5% — might mean that you buy fewer lattes and live in a cheaper apartment. There is no public policy imperative or retirement crisis associated that mistake.

On the other hand, if people under-save when they are young, their risk of poverty in old age increases, as does the risk of having to cut their consumption in their vulnerable older years. We are living through a crisis now because we did not help workers save enough for retirement 40 years ago.

The second crucial flaw is the author’s assumption of a high rate of time preference and a low real interest rate.1 The assumption is inconsistent with reality. Why? The authors assume young people do not want to delay gratification, which would mean that they demand a high interest rate on any dollar they do save. But the paper assumes a low interest rate on savings. The two scenarios they assume couldn’t exist at the same time. In reality, the rate of time preference and the interest rate are never far apart. A century of economic and financial research theoretically and empirically shows that the two concepts are connected and increase and decrease together. The authors’ assumptions go against common sense and long-established evidence.

I question how committed the authors are to the paper’s conclusions, given that one of them considerably softened their conclusion in an interview with the respected Market Watch journalist Robert Powell.

I am spending so much time on this paper because the idea that young people shouldn’t save for retirement is extremely harmful.

After a lifetime of work and creating a better life for themselves and their families, few people would look forward to being poor when they are old and vulnerable. Their children wouldn’t like it either, and if you don’t believe me you can ask those who have to provide financial support and care to their aging parents with insufficient retirement income.

And if there are people who think being poor in old age and relying on Medicaid for long-term care is a good idea, let’s remind them that the government and tax payers would also prefer that financial security in old age come from investment income.

Instead of advising young workers to plan for being poor in retirement, we should make sure they have access to retirement plans and can afford to save and prepare for a healthy and successful retirement.