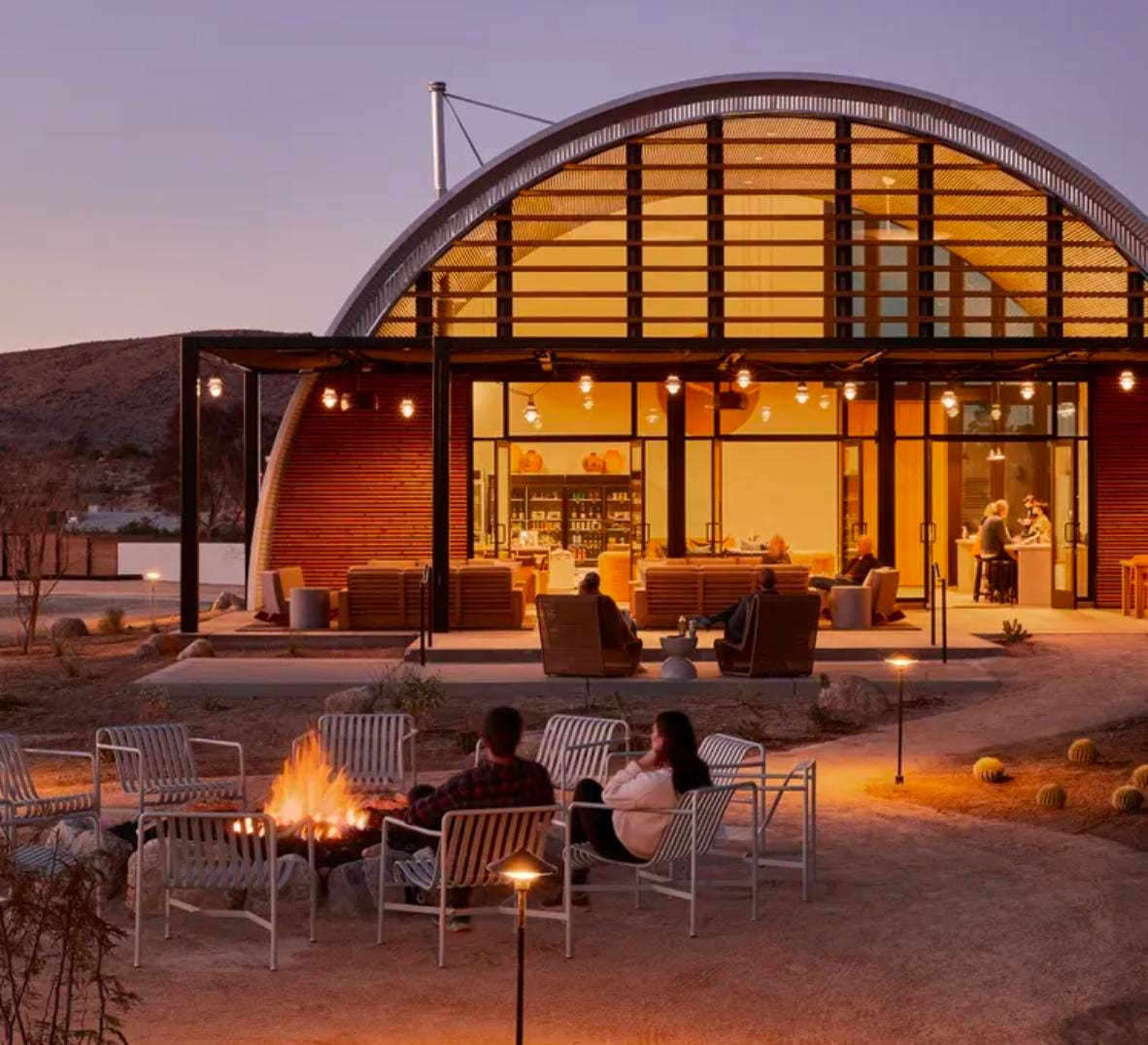 Two-year old start-up Way will announce later today the close of their Series A round totaling $20 million with a valuation of $100 million. Tiger Global led the round with several other participants including MSD Capital, the Michael Dell–founded private investment firm which has a strong presence in the real estate technology landscape. In the two years since Way’s start, the company has seen 20% month-over-month growth across dozens of brands such as Fairmont Hotels, Starwood Capital Group, Host Hotels and the short-term rental company Graduate Hotels.

“We started in September 2020. Which was the worst time in history for hospitality,” said cofounder Michael Stocker. “Hotels were having 30% occupancy at best. We were going to them and saying, ‘how can we help you create a new revenue stream that will help you extract additional spend from that 30% occupancy?’ ”

Way, which calls itself a “brand activation” platform, provides a means for hotels and other businesses to coordinate with local tourist-centric experiences directly from the hotel’s own websites. The platform’s booking and payment tool is integrated directly with each hotel and each local host has their own account and dashboard where they upload the photos, event description and availability. Hotels decide the revenue split with the local hosts and receive the contact information for each guest who has signed up, providing another potential revenue source at a later date through the ability to create more tailored marketing for their repeat customers. To date the average annual net revenue, after credit card booking fees and commissions, is approximately $40,000 across all their customers.

The average transaction value hovers around $250 but can range from free events such as this caviar tasting class at Modernhaus to this $1,000 per person Dom Perignon New Year’s Eve celebration at The Little Nell in Aspen. The latter was one of the early adopters of the platform and Henning Rahm, General Manager, said via email, “Prior to Way, launching our activations and adventures required substantial effort and labor hours from our marketing and concierge teams. We have [since] increased their average transaction value on experiences by over 80%.”

Stocker cites several examples of high-end experiences that generated significant revenue for a hotel on their platform, such as a “snow beach pop-up” that garnered $150,000 over a six week period and a New Year’s Eve party that reached $250,000 in ticket sales.

However, it is not necessarily the ancillary revenue that adds the most value. “Some hotels, in particular ultra-luxury ones, care less about monetizing the experience and do this more for driving their room revenue,” said Stocker. Instead he says they’re asking: “How can we take our rates from $2,000 to $3,000 a night and make experiences a part of that?”

Stocker defines Way as an approach that brings together the concept behind online retailer Shopify, which gives brands a way to reach their consumers directly, and the Airbnb model of hosting events as part of a short-term stay. “Nobody has really blended those two together to create a tool that would enable brands to launch their own experiences in house.”

But he attributes the early runaway success Way has seen to the shift taking place at a grassroots level: “What it really comes down to is this broader change in consumer behavior away from physical goods and in the direction of seeking to spend our capital on experiences.”

GameStop reports decline in revenue and sharp decrease in cash
Carvana shares tank as bankruptcy concerns grow for used car retailer
6 Steps To Make Your Financial Resolutions Stick In 2023
UK health officials warn parents to be alert after 6 child deaths linked to Strep A infections
One For The Books: Residential Buildings With Luxe Reading Rooms