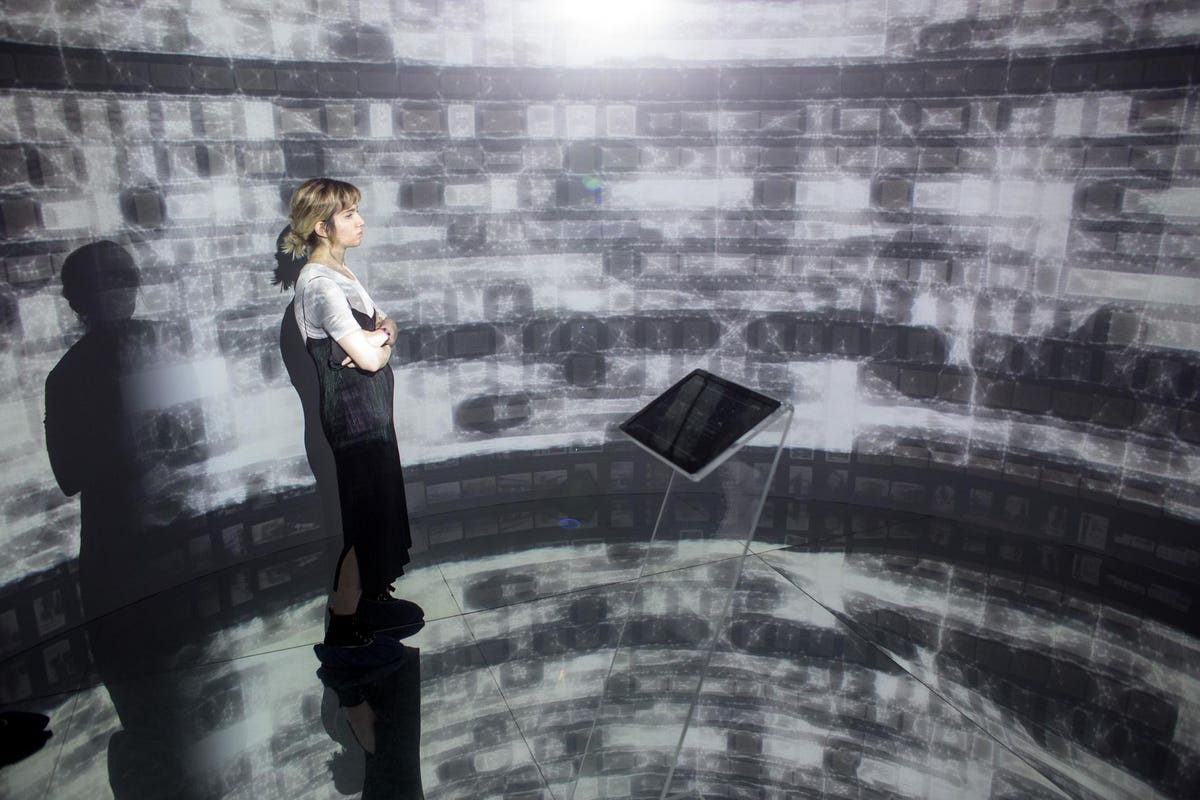 The bold, hype-laden pronouncements around AI and machine learning were hard to miss five or six years ago. Headlines about robo-accountants stealing jobs, algorithms that will cure disease and autonomous vehicles were everywhere. Then, reality quickly caught up with the hype, those promises eventually proved overly ambitious and many people lost the plot.

Then, a plot twist.

Seemingly all at once, just as most of the mainstream media was starting to write off AI, the pendulum swung in the other direction. The last two years have seen a surge in AI adoption. The technology has quietly been harnessed throughout dozens of industries, helping to improve everything from case law to clinical trials.

A Deloitte study of corporate executives conducted at the end of 2020 found that nearly 8-in-10 execs said they had implemented some form of AI-driven automation. Another 16 percent said they planned to do so within three years. In just half a decade, AI morphed from a dystopian future to a helpful companion; A little closer to the Jetsons than I, Robot.

It begs the question: What changed? How did the skepticism much of the world have for AI erode so quickly, breaking down seemingly insurmountable barriers to adoption in the process?

Almost assuredly, AI has been aided by the mass adoption of technology in the wake of the COVID-19 pandemic. A perfect storm of widespread digital adoption, rampant growth in data-driven analytics and a crushing volume of work pushed professional services firms to rethink their legacy processes. In fact, a recent study conducted by EXL and HFS Research found that 89% of finance and accounting executives believe that data-driven finance is the key to the future.

Accordingly, tech companies have been quick to oblige with all manner of workflow improvement tools that allow time- and talent-strained teams to do more with less. However, instead of leading with AI and bold proclamations about the robo-future, these solutions were introduced based on what they delivered with the AI, mainly the time-savings and improved accuracy they could provide.

For example, a recent legal research software launch by my company touted faster results, the ability to instantly identify related cases and red flags for language that has been overruled in the past. Those capabilities, of course, are all made possible by machine learning and AI, but we’ve learned that simply saying the buzzwords is not enough to get real, in-the-trenches customers excited. The end-result is what builds customer engagement – not the details of how the sausage is made.

Elsewhere, countless new AI-powered workflow improvement and productivity tools have been introduced for everything from tax audits to financial forecasting to risk management with very little AI-specific fanfare.

Ultimately, what’s happened with AI is very similar to the adoption curve of the internet in the late 1990s and early 2000s. In the early days of the mainstream internet, you were either a dot-com or you weren’t. Companies that were rapidly embracing digital as a new means of customer connectivity and information exchange were given names like “interactive” or “new economy.” Then, before you knew it, every company in the world was a digital company.

We’re at a similar inflection point in the AI adoption curve today where the novelty and buzz factor of the technology itself has begun to be eclipsed by the utility and efficiency it delivers. Accordingly, just as an entire generation of professionals today do not remember a time before everything was connected on the internet, we’re now entering the phase where AI is a given in any software solution that promises to increase productivity.

Rise of the AI-Native Software Developer

And that’s where the really exciting future of AI is just beginning. Just as the evolution of the internet began with replicating offline processes in a digital environment and evolved to an entirely new way of thinking about information transfer and peer-to-peer connectivity, the use cases for AI are expanding rapidly as developers start to reinvent workflows based on what the technology can deliver.

For example, today’s generation of developers building contract review capabilities and tax auditing software are no longer thinking about the workflow as the search-driven, data-gathering exercise it has always been. Armed with an AI-native mindset, they approach the exercise as an opportunity to reengineer the workflow so that audit analytics are pre-programmed to proactively push alerts and red flags to reviewers when certain triggers are hit.

That’s where the prospect of mainstream AI starts to get really interesting. Now that the novelty, and frankly, some of the fear factor, around AI has begun to fade, we’re entering a generation in which technology will just be better. AI will be part of the secret sauce behind that improvement, but it won’t be obvious, and that’s a very good thing.

Economist Austan Goolsbee named next Chicago Fed president
4 financial moves if you have — or are worried about — long Covid
Man behind the Korean wave talks about the future of K-pop and what aspiring artistes can do
Just 8% of Americans have a positive view of cryptocurrencies now, CNBC survey finds
Long Covid’s financial devastation: $8,000 in credit card debt, ruined retirement plans