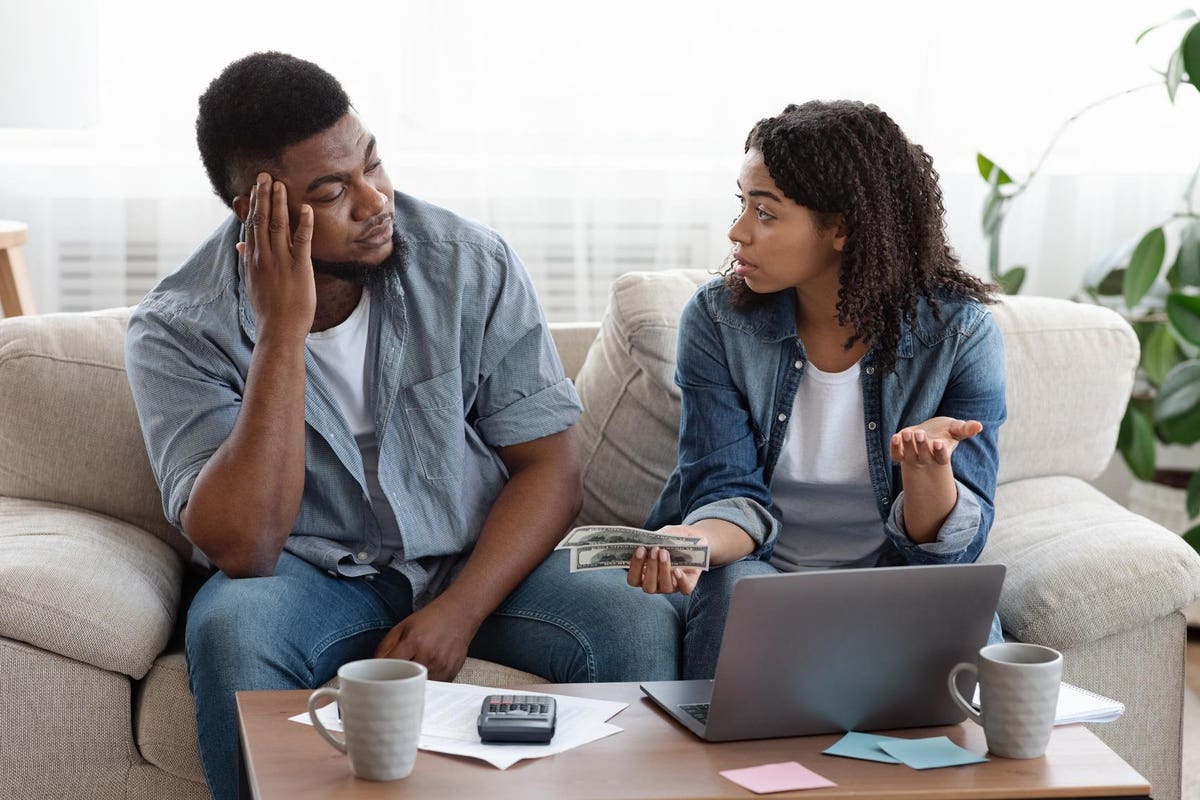 The Federal Reserve has decided to raise the target range for the federal funds rate to 3.75% – 4%, continuing its aggressive campaign against persistent inflation. Policymakers suggested that there was more to come, but also outlined a possible rationale for slowing rate increases soon.

That’s the sixth consecutive rate hike this year, pushing rates higher than they’ve been since December 2007. These rate hikes are a result of the Fed’s goal to achieve maximum employment and lower runaway inflation to 2%, as stated in today’s announcement following the Federal Open Market Committee meeting.

Federal Reserve chairman Jerome Powell noted that Russia’s war against Ukraine is causing tremendous human and economic hardship. He said, “The war and related events are creating additional upward pressure on inflation and are weighing on global economic activity,” he said. “The Committee is highly attentive to inflation risks.”

As recently as last month, Powell said that rate hikes “will take some time” to take effect, with potential job market losses, and both businesses and households alike feeling the pain.

“Even with the Federal Reserve raising its short-term fed funds rate by another large amount, longer-term interest rates look to move only slightly,” said Lawrence Yun, chief economist for the National Association of Realtors. “The mortgage market has already priced in the latest Fed move. Still, mortgage rates are near 20-year highs, and that hurts home buyers. Once inflation is contained, mortgage rates will start to drift lower. It may be another year or two before that happens.”

“The Committee anticipates that ongoing increases in the target range will be appropriate in order to attain a stance of monetary policy that is sufficiently restrictive to return inflation to 2 percent over time,” according to the Fed statement. “In determining the pace of future increases in the target range, the Committee will take into account the cumulative tightening of monetary policy, the lags with which monetary policy affects economic activity and inflation, and economic and financial developments. In addition, the Committee will continue reducing its holdings of Treasury securities and agency debt and agency mortgage-backed securities, as described in the Plans for Reducing the Size of the Federal Reserve’s Balance Sheet that were issued in May. The Committee is strongly committed to returning inflation to its 2 percent objective.”

“Mortgage rates already had risen in anticipation of this rate increase, and now they’ll go up even more before the Fed’s next rate hike, in mid-December,” said Holden Lewis, home and mortgage expert at NerdWallet. “High mortgage rates have made homeownership unaffordable for many would-be buyers. Consequently, home sales have plunged, and prices are falling in many markets. The Fed has succeeded already in slashing inflation in home prices. The rest of the economy is reacting more slowly to the central bank’s rate increases.”

Recent indicators point to modest growth in spending and production. Job gains have been robust in recent months, and the unemployment rate has remained low. Inflation remains elevated, reflecting supply and demand imbalances related to the pandemic, higher food and energy prices and broader price pressures.

“Most homeowners have mortgage rates that are half of the current 30-year rate, and as a result, listings have slowed along with sales,” said Ruben Gonzalez, chief economist for Keller Williams. He noted that homeowners’ equity levels are high because of the rapid appreciation, and mortgage default rates remain near all-time lows as markets cool.

He added, “As things stand, the housing market appears well positioned to weather slower activity as we move into 2023, but unlikely to see any improvement until we are in an economic environment that will accommodate lower or, at minimum, more stable mortgage rates.”

Does The Child Tax Credit Reduce Child Poverty Or Discourage Work?
Jim Cramer says these 3 apparel stocks benefit from return to office
Career Cushioning – The Evolution Of The Great Resignation And Quiet Quitting
Mortgage Rates Fall As Inflation Eases And Fed Signals Smaller Hikes Ahead
‘This is a crisis.’ Why more workers need access to retirement savings