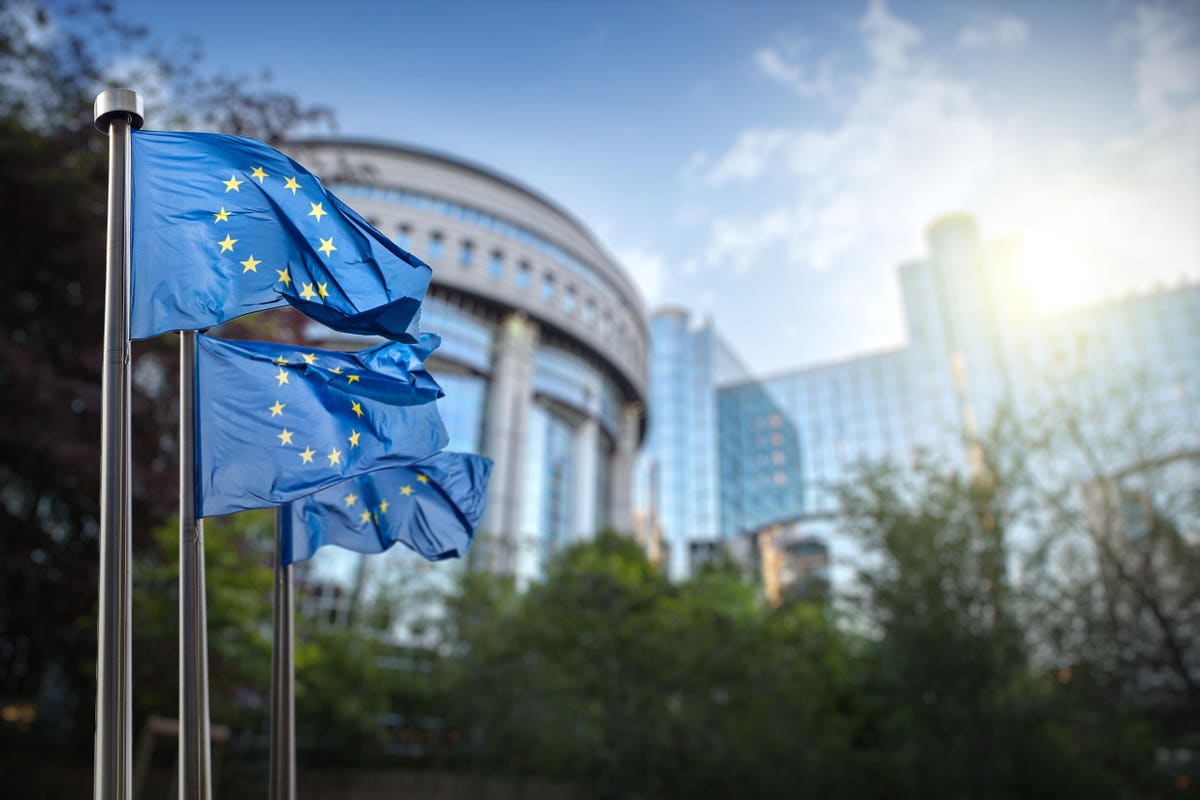 The international community has been kicking around the OECD’s two-pillar solution to tax reform for a while now.

It was more than two years ago, in October 2020, when the group released so-called blueprints detailing what each pillar would look like and how they would deliver much-needed stability to the global tax environment. A year later, in October 2021, 137 participating jurisdictions acted through the OECD/G-20 inclusive framework to reach a landmark consensus on pursuing these ambitious reforms.

Considering that neither pillar yet exists, we know a lot about their pros and cons. Both governments and affected taxpayers have had time to conduct impact assessments, gaining an appreciation for how the coming tax changes will influence their interests.

You’ve probably heard by now that pillar 1 (a novel approach for assigning taxing rights to market jurisdictions) had encountered a few roadblocks. Pillar 2 (a 15 percent global minimum tax) is more likely to become a reality, though it, too, has a problem: The project requires a first mover. One country, or cluster of countries, needs to the take the first plunge. After that occurs, many other governments are likely to follow.

Five EU member states (France, Germany, Italy, the Netherlands, and Spain) recently indicated they each will forge ahead on pillar 2, assuming there’s no progress at the EU level. The European Commission still favors a binding directive that would oblige all 27 EU member states to adopt the same version of a global minimum tax.

That would position the EU, collectively, as the first mover on pillar 2. It’s not happening because a single nation, Hungary, has decided to veto the proposed directive, which it is permitted to do under EU voting rules. Thus the decision by the five nations to venture out on their own.

Contrary to expectations, these governments are not contemplating action under the EU’s enhanced cooperation procedure. Their thinking is to proceed entirely outside the EU apparatus. This is certainly the correct call.

Leaving Brussels out of the picture is desirable because it maximizes each nation’s flexibility to craft a global minimum tax that suits its preferences. The approach is not harmonized, but it is loosely coordinated among like-minded partners — and that’s enough.

Most importantly, their actions sidestep the obstruction we’re seeing elsewhere. The EU mechanism for enhanced cooperation is just another formalized procedure, with its own set of frustrating hoops to be jumped through. Why bother?

If that leaves EU officials feeling jilted, so be it. No country needs the EU to move forward on the two-pillar solution. It was never the EU’s project — and there’s no reason for Brussels to be anything more than an obsessed spectator.

Simply put, harmonizing direct taxes has never been what the EU is good at. The repeated failings of the common consolidated corporate tax base come to mind. As do 25 years of often-baffling case law from tax litigation before the European courts. Presumably everyone who cares about pillar 2 succeeding wants a better outcome than the EU can offer.

If the EU feels compelled to harmonize something, it should stick to indirect taxes (customs duties and value added taxes) which are better fit for its purview. Until the EU fixes its voting rules, the business of implementing the OECD pillars is better left to national governments.

Stocks making the biggest moves premarket: Hormel, Petco, CrowdStrike and more
A Conversation With Scope Art Show’s Founder Alexis Hubshman
Delta pilots would get more than 30% in pay raises under new contract deal
What Do Rising Treasury Yields That Mean For Your Investments?
Cutting Edge Designers Favor This Countertop Material For More Than Countertops