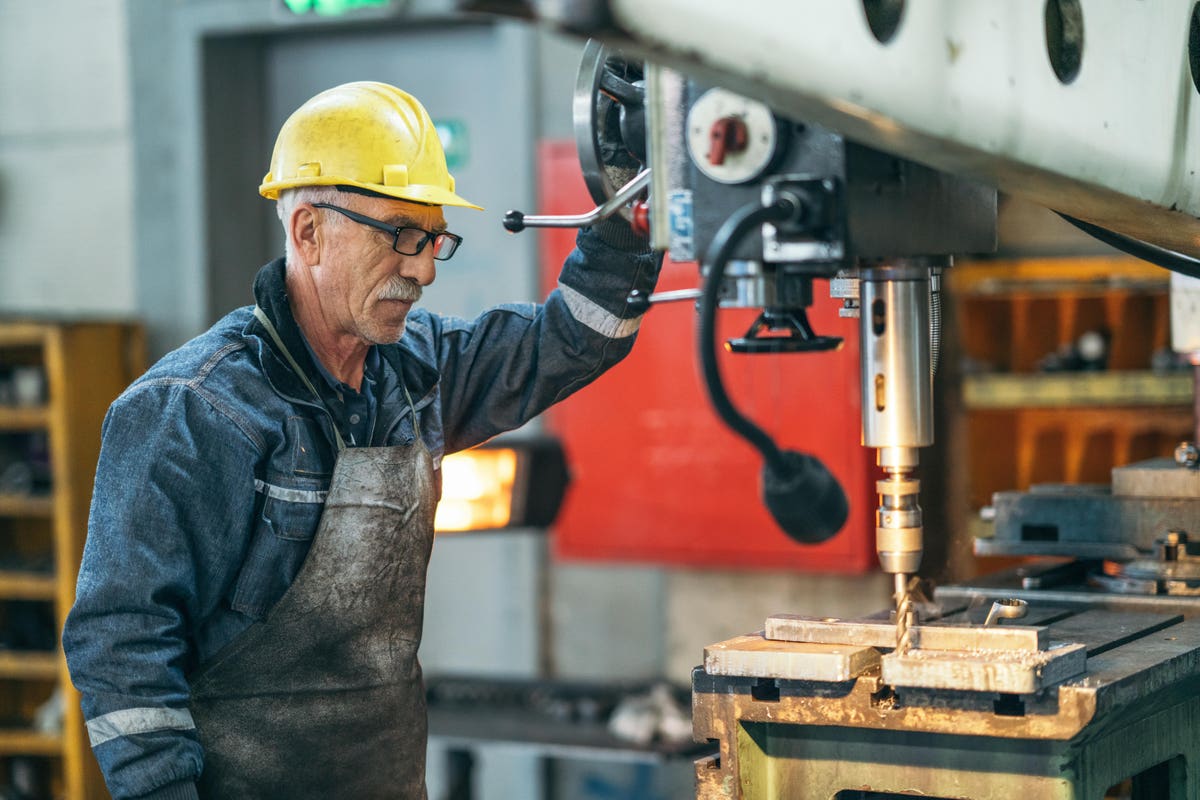 The White House says the United States is not currently in a recession. Low unemployment numbers like those in Friday’s jobs report show a strong economy — 261,000 positions were added in October, tens of thousands more than expected.

Nuance matters. With the pandemic upheaval lingering and the Federal Reserve intent on hurting workers to try to lower inflation, it’s vital to focus on blurry and sometimes ignored details. For me, that means probing how workers are feeling and keeping an eye on older employees: the largest and fastest growing group.

So, what do I look for when I when I read through the jobs report?

All media looks at the unemployment rate, 3.7% in today’s report, but I focus on worker flight risk — what share of the jobless quit or left their jobs. How workers are feeling about the economy can be inferred by whether they actually leave a job and leap into that scary space of unemployment. In September 2022, the job-leaver share of the unemployed was the highest in 30 years, 15.9%. In October, the job-leaver share of unemployed dropped to 14.6%.

To sharpen the focus on workers’ feelings, I pair job-leaver data with the quits rate reported in the JOLTS report. In September, the quits rate stayed steady at the rate it hit in July, 2.7%, which is high but falling. Paired with the rate in today’s report, this tells me fear is in the air.

Surveys about feelings also elicit information. Of late, I look at the New York Federal Reserve’s Survey of Consumer Expectations (the SCE is somewhat misnamed because worker expectations are a large part of the survey). As I’ve previously reported, the most recent SCE tells a mixed story — expectations that you would lose your job rose in September.

Over the last 20 years, older workers have made up the vast majority of the expansion in the labor force in the United States. While the number of workers ages 25 to 54 grew by 1.1 million, the number of older workers increased by more than 18.1 million. Looking forward, out of 7.7 million workers expected to be added to the economy by 2031, 3.8 million will be workers older than 65.

There are 37 million workers older than 55, and their share of the labor force is growing faster than any other segment. This group’s sheer scale means that where the status of older workers goes, the status of all workers will follow. Attention must be paid.

Are Older Workers Pushed Out In The Recession Coming Back?

People can be lured back into the labor force for many reasons — maybe wages are picking up, maybe they are more optimistic about their chances, maybe they need to make ends meet, as Social Security Works points out. The employment to population numbers — E-POP — tell us what everyone wants to know about this.

The E-POP ratio for older workers (ages 55+) stayed at 37.9% between September and October. However, the ratio declined among workers ages 25 to 54, and particularly among workers ages 45 to 54, whose employment-population ratio decreased from 80.1% to 79.1%.

This is notable because, as Beth Truesdale and her co-authors show, workers who are not employed continuously in their early 50s are significantly less likely to resume their careers and work in their 60s, putting them at higher risk of early involuntary retirement, as well as downward mobility and poverty in retirement.

During the pandemic, retirement rates increased drastically but contrary to public opinion, a substantial share of so-called retirements were not voluntary. We hope older workers pushed out before they were ready can find jobs. It is well known because of the Urban Institute’s Richard W. Johnson’s extensive research that older workers have a more difficult time finding work once unemployed than do younger workers. Allowing older workers to keep the same remote work flexibility they had during the pandemic would help.

The jobs report has a trove of information beyond the top line numbers. We mine it for data on trends and feelings about the future, and what is happening to the large and fastest growing group of workers — those older than 55.