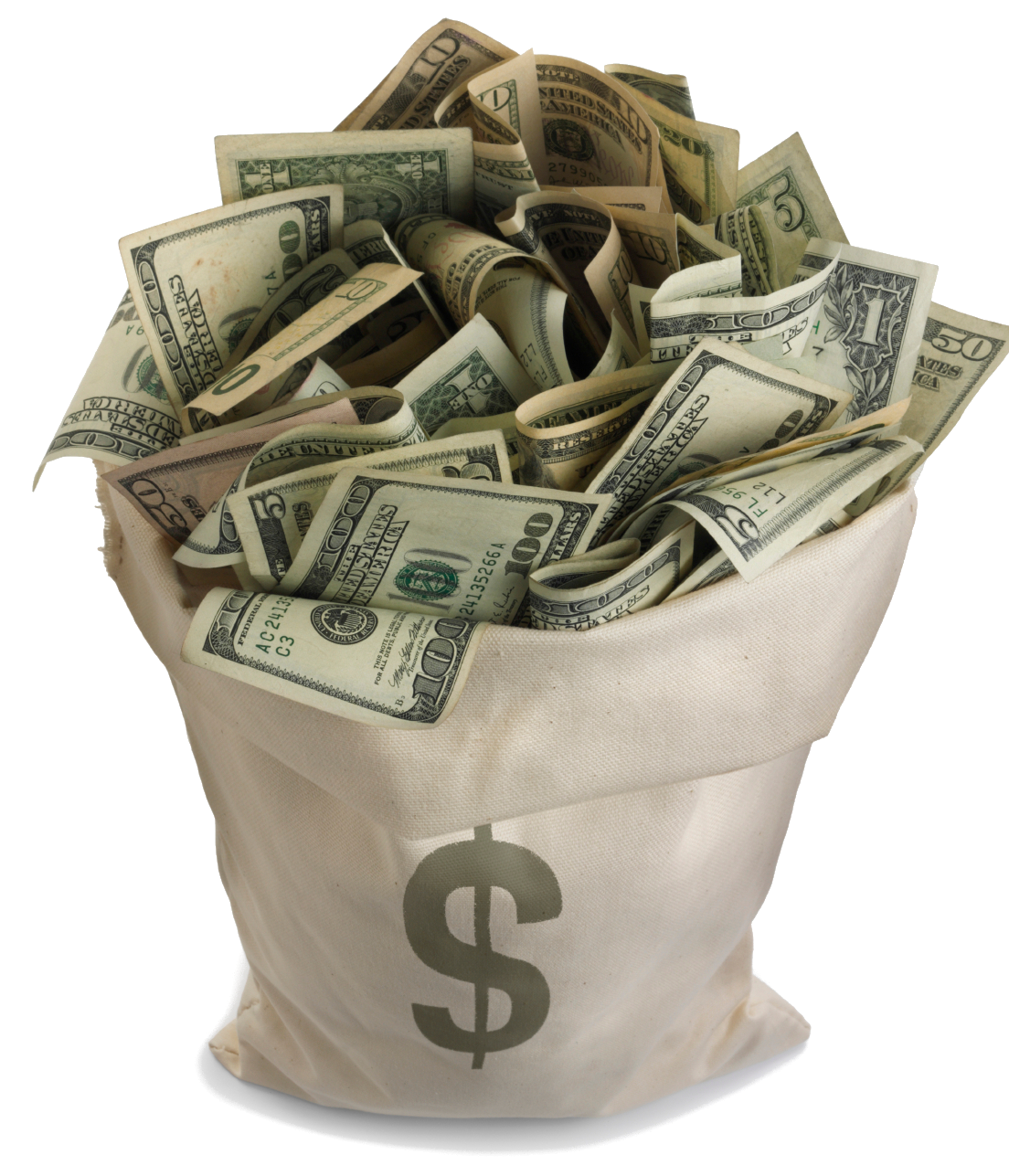 Russ was a self-made multi millionaire who had invested carefully and done well. He lived in a comfortable, large home and had anything he needed. His wife passed after a long marriage. Throughout her life he had been particularly generous with his daughter. He had spoiled and supported Kris, as she didn’t care to hold a job. She felt entitled to Daddy’s generosity. His son, Karl, was financially successful on his own, never depending on Russ to give him money. They had opposite attitudes, this brother and sister.

Aging began to take its toll on Russ as he developed memory problems and a heart condition. After their mother passed, Kris began to isolate Russ more and more from Karl. She started to block Karl’s calls. She persuaded her father to give her exclusive control over his estate planning, and he went along, naming her as sole agent on his Power of Attorney and Healthcare Directive. He trusted her. She got her name on all Russ’s investment accounts and bank accounts. Originally, both his kids were on those documents, but Kris had Russ remove her brother so she had exclusive access. As Russ grew more frail and forgetful, and didn’t realize that Kris was keeping Karl out of the picture as much as possible. He had a hearing loss and had to use a captioned phone that translated the caller’s words into text that he could read. Kris took his captioned phone away and didn’t return it until she had gotten total control over his finances everywhere.

Then Kris took the dramatic step of getting a doctor to test Russ and say he could not make legal and financial decisions. Actually Russ was still capable of deciding who would take care of him and who he wanted to be in charge of his finances. He contacted Karl and expressed his alarm as he began to see that he had been fooled.

Karl was shocked at what his sister had done. He got Russ to an estate planning attorney to change the documents to say Karl should be in charge and Kris should be removed. Kris went ballistic! She took all her Dad’s millions out of all the accounts and put them in her name only. She took away his ID and credit cards. She told his accountant and CPA not to talk to anyone but her. She hired a caregiver and isolated Russ from anyone visiting him. It was a nightmare.

Karl was now the agent on the new Power of Attorney for finances, but Kris refused to accept that. Both hired lawyers and went to war. It was a costly, ugly battle over the money, Kris’ desire to control Russ’ life and her sense that she was entitled to do whatever she wanted concerning her Dad. Karl prevailed, but at a very high emotional and financial cost.

Here are the takeaways from this story, based on a real case at AgingParents.com, where we consulted with Karl. Spoiled kids like Kris may think that money is “owed” to them after being showered with money all their lives. Watch for these problems:

Usually we advise aging parents to choose one of their children to be in charge of finances in their estate plan, which includes appointing an agent with Power of Attorney. But in a case like Russ’, he would have been better off having both Kris and Karl on that document, or appointing a licensed fiduciary or another family member to do the job. Russ’ habit of giving lots of money to Kris and not treating Karl the same was a setup. Kris was flat-out cruel to her father in her greed to get all of his money for herself. She had even forged his signature on his life insurance policies to make herself the sole beneficiary. Russ never knew until things blew up and Karl found out about that in the course of litigation. Russ was heartbroken, feeling betrayed by the daughter he trusted.

The sadness of this tale is that Russ always meant well. He did not realize how vulnerable he would become. Anyone who is wealthy and indulges adult kids a lot may learn from Russ. Without Karl, one could imagine that Russ would have ended up with nothing, poor care, and living out the last part of his life in sadness. Don’t make the same mistakes! Karl did take over and ensured that his Dad had the best possible care with him in charge. Russ was safe.