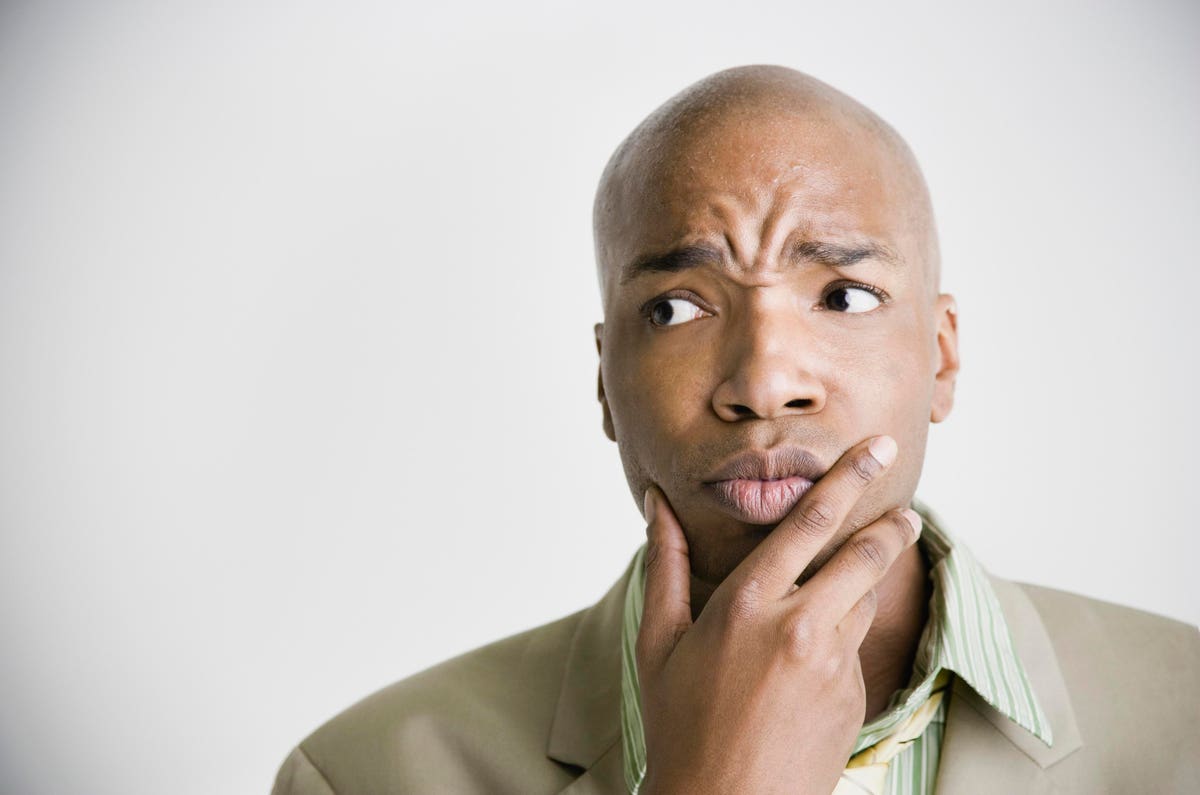 Many employers now offer Roth versions of their 401(k) plans. Though many people believe Roth IRAs and Roth 401(k)s (known formally as designated Roth 401(k) plans) are identical, there are important differences between the two types of retirement plans.

A 401(k) plan is offered by an employer to its employees. An employee can elect to have part of his or her compensation deferred into an account in the 401(k) plan instead of being included in the paycheck.

In a traditional 401(k) plan, the deferred amount isn’t included in gross income for income tax purposes (though it is subject to withholding for Social Security and Medicare taxes) up to a maximum amount determined by the IRS each year. The maximum tax-deferred amount will be $22,500 in 2023, and a plan participant who is age 50 or older can defer an addition $7,500 as a “catch-up contribution.” Additional amounts can be deferred into the plan, but they will be included in gross income. The total taxable and tax-deferred contributions can’t exceed $66,000 in 2023, or $73,500 for those ages 50 or older.

In a Roth 401(k), the amounts deferred into the account aren’t free of income taxes. They are included in the employee’s gross income, though the employee doesn’t receive them. The employee is contributing after-tax money and must pay the income taxes from other sources.

In either type of 401(k) plan, the employee can choose how the account is invested from among the choices offered by the plan. Income and gains from the investments aren’t taxed as long as they remain in the account.

When distributions are received from a traditional 401(k) account, they are taxed as ordinary income, except for any after-tax amounts that were in the account. Distributions from a Roth 401(k) aren’t taxed, whether the distributions are of contributions or accumulated income and gains.

What is an IRA?

An IRA, known formally as an individual retirement arrangement, can be opened at any financial services company that qualifies as an IRA custodian or trustee.

Total contributions to all IRAs owned by an individual will be limited to $6,500 in 2023 and an additional $1,000 can be contributed by those ages 50 and over.

Distributions from a Roth IRA aren’t taxed as long as the owner meets the “five-year rule” by having a Roth IRA open for more than five years before the distribution.

Whether it’s an IRA or 401(k), there are key differences between Roth-type accounts, and traditional accounts. In the traditional accounts, most contributions have immediate income tax benefits. They’re either deductible (IRAs) or not included in gross income (401(k)s). Roth accounts have no upfront tax benefits. The contributions are of after-tax money.

But Roth accounts have significant tax benefits on the back end. Money distributed from them is tax-free in most circumstances.

Because of this difference, the general advice is to put money in a Roth-type account when you anticipate income tax rates increasing over time or otherwise expect that you’ll be in a higher tax bracket when distributions are taken from the account than when contributing money to the account.

There are several factors to consider when you’re trying to decide whether to save through an IRA or 401(k) plan.

Most employers allow employees to take loans from their 401(k)s. Loans aren’t allowed from IRAs. They’re treated as distributions and will be taxable when taken from a traditional IRA.

An IRA is likely to have more investment options than a 401(k), though the 401(k) might have enough investment choices to meet your needs.

An IRA is more flexible. You can move the account to a different custodian whenever you want in most cases. You also can take distributions whenever you want, though they might be subject to a 10% early distribution penalty in addition to any income taxes if the distribution is before age 59 1/2. Distributions from a 401(k) generally aren’t allowed until you leave the employer. After that, you can leave the money in the 401(k) account, roll it over to an IRA, or roll it over to the 401(k) plan at a new employer, if the new plan allows it.

Of course, if you want to save a lot of money, you don’t have to choose between an IRA and 401(k). You can save the maximum amount in each type of plan.

When you decide you want a Roth-type account, keep in mind that the rules for the 401(k) and IRA aren’t the same. You should know the differences. The knowledge will help you decide which type of account to open. It also might influence a decision of whether to keep money in a 401(k) or roll it over to an IRA.

The contribution limits of the two accounts are different.

But employer-matching contributions to a Roth 401(k) are pre-tax dollars. They won’t be included in your gross income and will be placed in a traditional 401(k) account. Distributions from that account will be taxed as ordinary income.

There are no RMDs for original owners of Roth IRAs. But there are RMDs for Roth 401(k)s starting at age 72, unless the account owner still is working for and owns less than 5% of the employer that sponsors the plan. These RMDs are tax-free, but you have to begin taking them.

Because of the RMD requirement for the 401(k)s, you might want to have one while working but roll it over to a IRA before age 72.

You can take tax-free loans from a Roth 401(k) under certain circumstances. But you can’t take a loan from an IRA — only distributions are allowed, and there will be a 10% penalty if they are taken before age 59½, unless you qualify for one of the exceptions.

CJEU On Taxes: As Goes Fiat, So Goes Apple
‘I never really got better’ — long Covid patients share their struggle with ongoing symptoms and the health-care system
More Americans tapping buy now, pay later for holiday gifts shows ‘how stressed the economy is,’ Harvard researcher says
Get Your Financial House In Order Before Launching Your Retirement Side Hustle
How electric air taxis could shake up the airline industry in the next decade