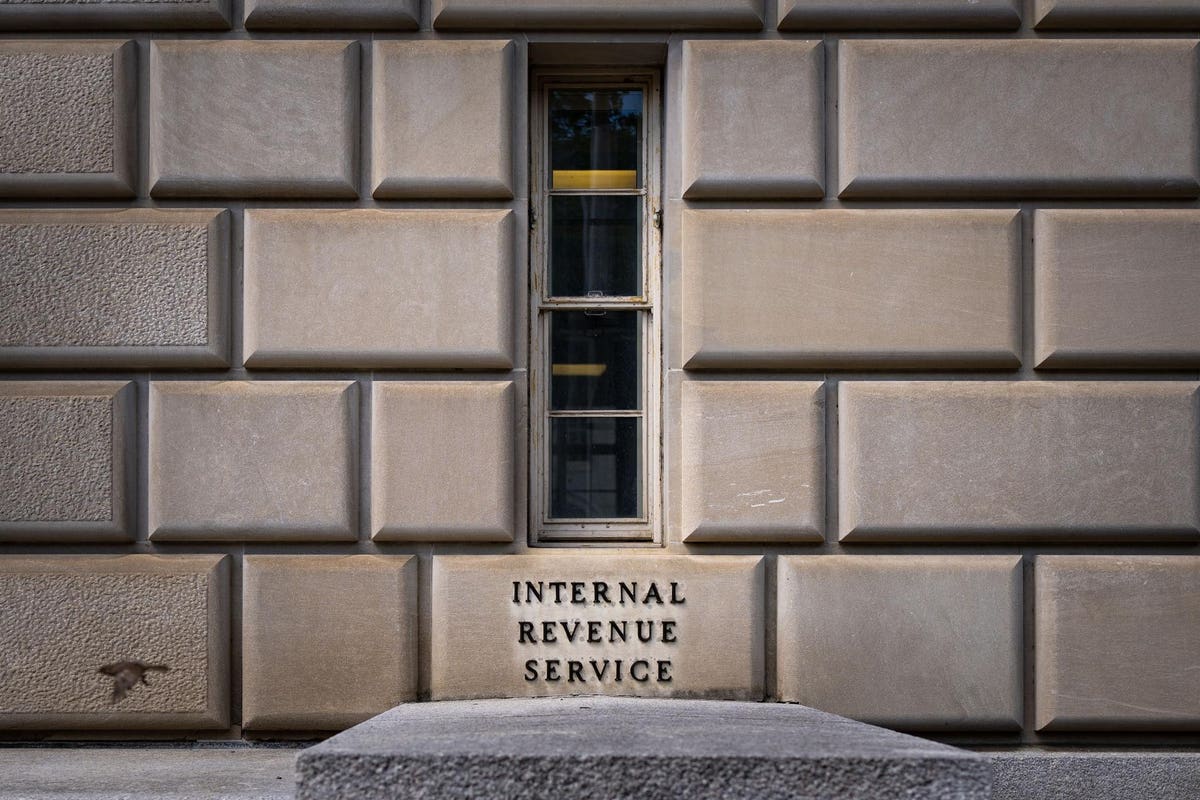 What Is a Conservation Easement?

Technically, a conservation easement is a nonpossessory interest of a holder in real property imposing limitations or affirmative obligations, the purpose of which include retaining or protecting natural, scenic, or open-space values of real property, assuring its availability for agricultural, forest, recreational, or open-space use, protecting natural resources, maintaining or enhancing air quality, pro preserving the historical, architectural, archeological, or cultural aspects of real property.** In English: a conservation easement is a way for a landowner to voluntarily pledge their land will not be developed for the rest of time. By placing a conservation easement on the land, the landowner grants some third party – a government agency, a land trust, or another non-profit, enforcement rights. If Jill placed a conservation easement on her land and donated the easement to the Nature Conservancy, then the Nature Conservancy has the right to sue to prevent Jill, her children, her grandchildren, her great grandchildren – you get the point – from developing the land. The Nature Conservancy doesn’t own the land, nor does it have the right to possess the land, but it has the right – and the obligation – to ensure that the easement’s protections and prohibitions on development are observed.

What Makes a Conservation Easement “Syndicated”?

Assume the easement Jill has placed on her lakefront property is worth millions of dollars, but she doesn’t earn millions of dollars. Jill can’t get the full benefit of her donation. Through forming a partnership, and contributing her land to the partnership, many people can share in both donating the easement and the tax deduction that derives from that donation. By allowing taxpayers to deduct the value of the donation of the conservation easement, Congress was able to create a mechanism whereby Americans can collectively be a part of conservation efforts and be rewarded for doing so.

What is the value of a Syndicated Conservation Easement?

Just what is the correct tax benefit for each partner to take their proportional share? That is the ultimate source of disagreement between taxpayers and the IRS. Remember, Jill didn’t donate her land to charity, and she doesn’t deduct the value of her land, per se. Instead, she gets to donate the value of the conservation easement, or, more precisely, the conservation easement donation. And if Jill placed her land in a partnership, then the partnership (and its partners) will deduct the value of the easement.

What is the value of giving up the right to develop lakefront property, for the rest of eternity? That question is exactly the source of the ongoing litigation between the IRS and taxpayers who have participated in syndicated conservation easements. As the IRS put it in Notice 2017-10, syndicated conservation easements “greatly inflate[] the value of the conservation easement based on unreasonable conclusions about the development potential of the real property.” But taxpayers, on the other hand, say the values are not inflated, and have been successful in many cases where the question of what the actual value of the easement is decided by courts.***

The IRS, on the one hand, maintains that property contributed to partnerships and subsequently encumbered by conservation easements are overvalued. Notice 2017-10 “listed” a transaction whereby an investor received promotional materials that offered prospective investors a charitable contribution deduction that equals or exceeds 2 1/2 times the amount of an investor’s investment through a pass-through entity, such as a partnership. The investor then purchased an interest in the entity that holds the property, and the entity contributes a conservation easement.

A “listed transaction” is the IRS’s version of the Scarlet Letter. Civil penalties abound:

These are just the civil penalties – there are potential criminal consequences, as well. And bear in mind, all of these penalties are inclusive of each other, and not mutually exclusive.

In light of the serious consequences associated with listing a transaction, one would expect the IRS to be diligent inf ensuring that the listing notice is air-tight. But as the Tax Court held in Green Valley, the Tax Court failed to follow the Administrative Procedure Act’s requirements when issuing the notice, and it is therefore invalid.

In Green Valley, the taxpayer argued that the IRS failed to follow the Administrative Procedure Act (APA)’s requirements when it published Notice 2017-10, because it failed to follow formal rulemaking procedures the APA required. In particular, the IRS did not issue a notice of formal rulemaking, ask the public to submit comments, and then publish final guidance that addresses the comments from the public.

IRS argued that it was not required to go through formal notice and comment, but the Tax Court disagreed.

Relying heavily on recent Supreme Court of the United States case CIC Services, LLC v. Internal Revenue Service and Sixth Circuit Case Mann Construction, Inc. v. United States, 27 F. 4th 1138 (2022), the Tax Court held that “the act of identifying a listed transaction by the IRS, by its very nature, is the creation of a substantive (i.e., legislative) rule and not merely an interpretative rule.” Accordingly, Notice and Comment rulemaking was required and the IRS’s failure to follow that procedure renders the notice invalid.

What Does This Mean for the War on Conservation Easements and IRS Enforcement?

There are three kinds of Tax Court decisions:

Summary decisions are issued in “small” cases, meaning the amount at issue is less than $50,000. They have no precedential value and they cannot be appealed. Memorandum decisions are “T.C. Memo” decisions. They typically deal with legal issues that are established. They have some precedential value. They are authored by one judge and reviewed by the presiding judge and the Chief Judge of the Tax Court. Division opinions are the most precedential type of Tax Court opinion. Division opinions involve new or unusual legal questions, and they are decided by the entire body of Tax Court judges. (Not including senior or special trial judges).

The Green Valley opinion is a division opinion, with 15 of the 17 total Tax Court judges agreeing in the result to invalidate Notice 2017-10 (albeit for different reasons), with two dissenters. The IRS can (and likely will) appeal, but in the interim, Notice 2017-10 is invalid.

Tax litigator Michelle Levin, a partner with Dentons, said, “ Since the Mayo decision in 2011, tax practitioners have been slowly developing an expertise in APA law and identifying potential APA challenges to IRS actions. Yesterday’s decision makes clear that the Tax Court is also honing its APA expertise with an extensive analysis of the APA’s requirements and how to balance those obligations with both the Internal Revenue Code and IRS rules and regulations.”

Sandra Brown, a tax litigation partner with Hochman Salkin Toscher Perez, P.C. believes that, “the Tax Court’s ﻿decision reflects the continued influence of the Administrative Procedure Act in tax administration. No one can doubt both the importance and burdensome nature of the listed transaction regime. Given the limited listings over the last years, IRS and Treasury has recognized this and has exercised restraint. Nevertheless, the legal finding of a requirement of notice and comment under the APA is compelling, makes good sense and is fundamental to administrative due process.”

The Court of Appeals for the Sixth Circuit put it best in Mann Construction:

Rent the Runway shares surge after fashion rental company reports stronger quarterly sales
Congress may revisit the expanded child tax credit in the lame duck session. But terms may not be as generous as in 2021
Ask Larry: Will Working Before My Social Security Retirement Benefit Cause Deductions?
Omicron boosters are weaker against BQ.1.1 subvariant that is rising in U.S., study finds
Gen Zers are coming home for the holidays on mom and dad’s dime, study says