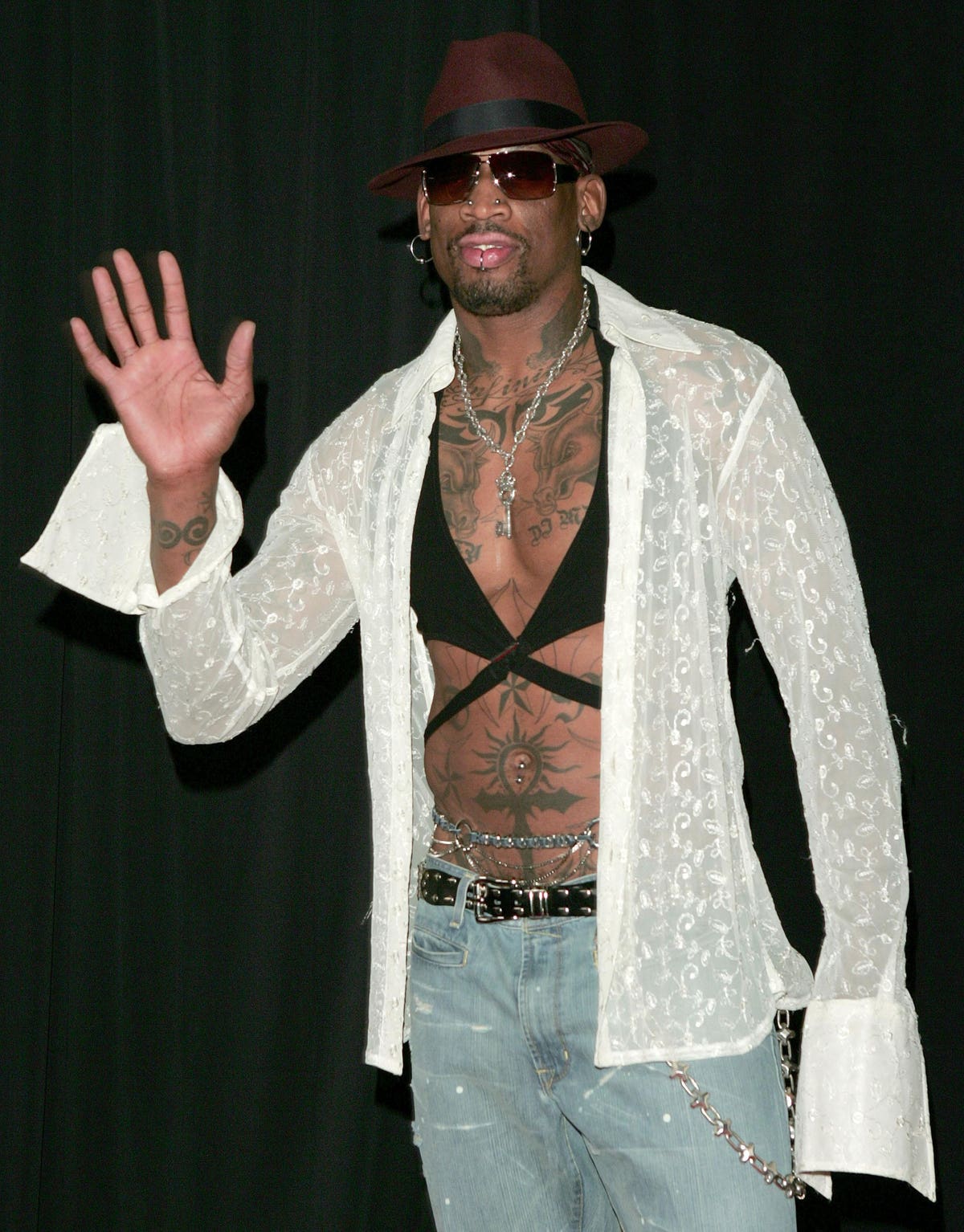 Resolving lawsuits involves taxes. Defendants write off most settlements, and plaintiffs hope to minimize any taxes they face. Plaintiffs also hope to minimize the tax impact of their attorney fees, something that isn’t always easy. Depending on the type of case and whether legal fees are paid over time or on contingency at settlement, even those tax issues can be nettlesome. Individual plaintiffs who were physically injured want to qualify their payments as excludable from income under Section 104 of the tax code.

Plaintiffs who were defrauded or had property damage hope their recovery can be treated as restoring their lost or damaged property, and not as taxable income. Regardless of the type of case (contract, fraud, IP, you name it), plaintiffs also hope that their excess cash qualifies as long term capital gain.

For generations, the law said personal injury damages were tax-free. Then, in 1996, Section 104 of the tax code was amended to say there had to be physical injuries or physical sickness for damages to be tax-free. Emotional distress damages are taxable unless they flow from physical injuries or physical sickness. That 1996 change was supposed to clear up all the confusion. It hasn’t, and if anything, there is more. Since then, there has been great controversy about what is physical and what is not. Numerous tax cases go to court.

Dennis Rodman kicked Mr. Amos in the groin as he stood courtside at a basketball game. Amos went to the hospital briefly, and Rodman paid him $200,000. But a key feature of the settlement agreement was confidentiality. Rodman paid $200,000 for a minor bump but strict confidentiality was the dominant reason for Rodman’s payment. Amos didn’t pay taxes, the IRS audited, and Amos went to Tax Court.

In 2003, the Tax Court said that of the $200,000, $120,000 settlement was for the physical injuries Amos claimed he suffered. The balance of $80,000, however, was really for confidentiality. And that, said the court, made it taxable. It has been many years since Rodman’s settlement with Amos, and Amos’ tax case. Although the Amos case on unique facts makes confidentiality a taxable item, there have not been repeats of this. Most tax people appear not to worry about this—and confidentiality features in virtually every settlement. But some people have offered ideas what to do, for those who are worried.

Demand tax indemnity. Agree to confidentiality, but make the defendant indemnify the plaintiff for tax consequences, to try to guarantee that the proceeds are tax free. This may be impractical since defendants may not agree.

Agree to confidentiality, but allocate a set dollar amount— preferably small—to that clause. That way, if it is taxable, this theory goes, it is only a small amount. In a million dollar serious injury cases, perhaps $5,000 for confidentiality would do the trick? A plaintiff may readily agree, figuring that tax on $5,000 is no big deal. But does a provision stating that confidentiality is worth $5,000 mean the plaintiff can go on TV, talk about it, or write a book? Is the defendant’s sole remedy for the breach to collect $5,000 from the plaintiff?

In most cases, the parties want confidentiality. Confidentiality may not be the most important part of the case. And if the parties can agree, they should. Even post-Amos, it is not entirely clear whether the allocated liquidated damages should be taxable to the plaintiff when received. After all, Amos was not a serious injury case. The tax case would probably not have been brought if the same confidentiality issues had arisen in the settlement of a catastrophic injury case (say an auto rollover with a quadriplegic plaintiff).

Damages in such a case would clearly be tax- free, as long as there are no punitive damages or interest, which are always taxable. Without a specific dollar amount allocated to confidentiality, the tax issue would probably not come up. And if the defendant required a liquidated damages confidentiality provision, would that amount be taxable? Perhaps, but it still may be possible to see such a case as 100 percent involving physical injuries.

The easiest way to travel full time? See what a 28-year-old paid for an apartment on a cruise ship
4 financial moves if you have — or are worried about — long Covid
Stocks making the biggest moves after hours: Lululemon, Costco and more
A New Variation On An Old Problem For Subcontractors In New York
Year-End Planning In 2022 For Stock Comp: Tips From Leading Financial Advisors Amid Down And Volatile Markets