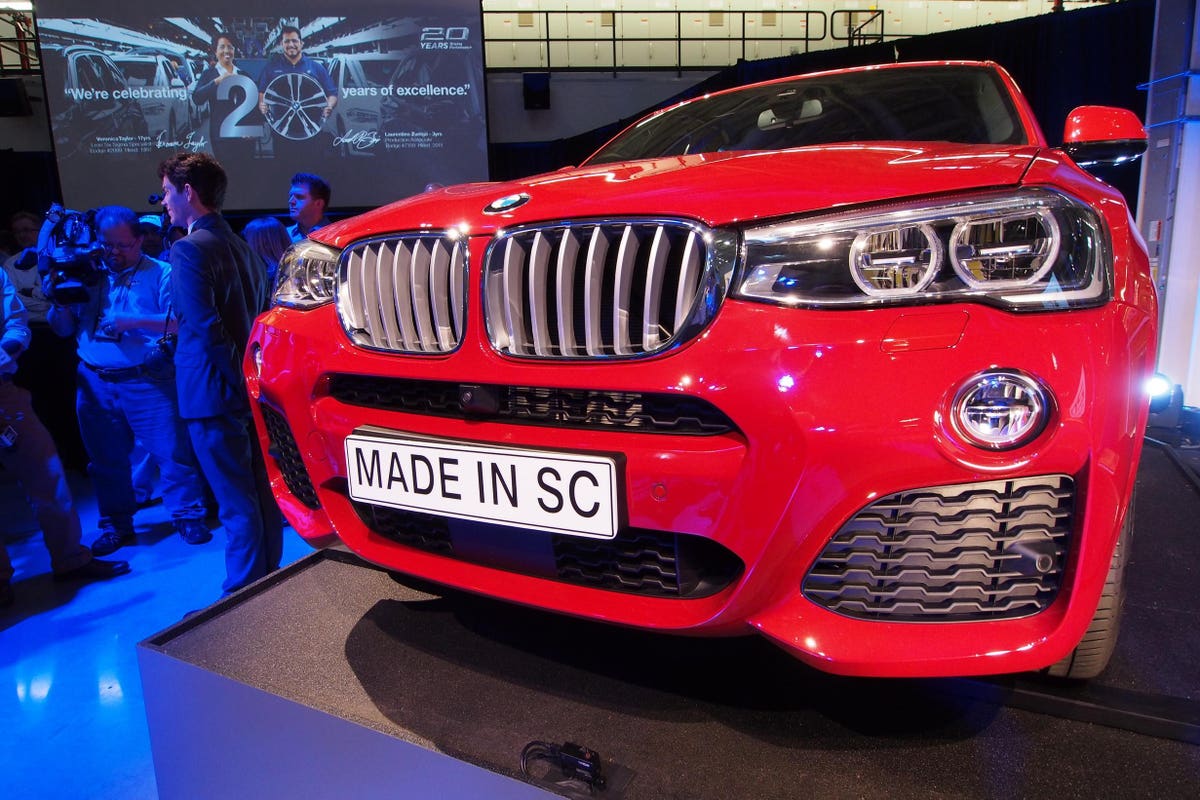 As we digest the results of the midterm elections, some analysts are hoping President Biden’s powerful new economic programs can help heal our deep regional economic divisions. But without attention to worker and political power through unionization, those programs may help red states more than blue ones while not creating lasting prosperity and good jobs.

Mark Muro of the Brookings Institution hopes the programs can help economically distressed regions. He recently tweeted about a paper demonstrating that World War II industrial plants contributed to “dramatic and long-lived improvements in both local regional development and upward mobility for individuals.”

That paper, by researchers Andrew Garin and Jonathan Rothbaum, found that “government-financed plant construction in a county caused a persistent expansion of high-wage manufacturing work and a permanent increase in regional employment.” These effects persisted over time, and were part of “midcentury economic mobility for those from disadvantaged backgrounds.”

Findings like those are generating hope for regional equity from the new Biden programs. The potential was outlined in a recent article from Muro and his Brookings colleague Xavier de Sousa Briggs. Noting in particular the $259 billion bipartisan CHIPS and Science Act, which they call “the largest single piece of industrial policy in decades,” Briggs and Muro see “a generational opportunity to show that economic innovation and change can benefit everyone.”

They use BMW’s large, long-term investments in South Carolina to argue their case. BMW pressed the state not only for generous tax breaks and subsidies (which they got), but on the adequacy of local small business suppliers, workforce development improvements, and R&D and science linkages with the state’s universities.

But German industrial policy has a central feature not found in South Carolina (or much of the USA)—labor unions and worker power. Countervailing power for workers is a central element of Germany’s overall industrial policy, and was very important in America’s post-World War II prosperity.

The study of World War II industrial plants Muro tweeted about shows unions contributed to prosperity. Those authors note “war plants emerged from the war with some of the most powerful unions in American history” and “over 80% of production workers in the industries that participated in war production—including automobile, aircraft, shipbuilding, steel, and aluminum manufacturing—were covered by union contracts.”

In America, the Economic Policy Institute has documented that “erosion of worker bargaining power” has led to lower wages and a “deterioration of labor’s share of income.” Only seven percent of American private sector workers are union members; in contrast, around half of German workers are covered by collective bargaining agreements.

According to a recent study, German unions have two key features helping them work with companies and produce prosperity for their members—“sectoral collective bargaining and firm-level codetermination.”

Sectoral bargaining at the regional level allows German unions to “create significant standardization of wages and working conditions” compared to America’s “patchwork system” of “employer-dominated” wage setting. And codetermination is “the legally mandated integration of workers into corporate governance and decision-making.” Imagine workers directly elected members to their companies’ boards of directions, instead of only having shareholders vote.

Teresa Ghilarducci and I have argued any successful American industrial policy “must center industrial relations that promotes unionization and shared economic returns.” Without labor representation and support, workers are unlikely to get a fair share of government-supported prosperity. And without unions’ political support, legislating a larger role for government in industrial and economic policy will likely fail.

Progressive analysts like Briggs and Muro sincerely want to “create real opportunity, for local people, on a broad basis.” Briggs has a long history of caring about workers and equity. At the Ford Foundation, he supported Harvard’s Clean Slate for Worker Power project exploring how unions can contribute to equity and prosperity, and also the Coalition for Inclusive Capitalism.

The USA makes it hard to build unions and worker power and voice. Many states have aggressive anti-union policies. Twenty-seven states—over half—have right to work laws, and nine of them enshrine the policies in their state constitutions. And after decades of battering from business and government, some union leaders fear reforms could be turned against them, leading to further decline in membership and power.