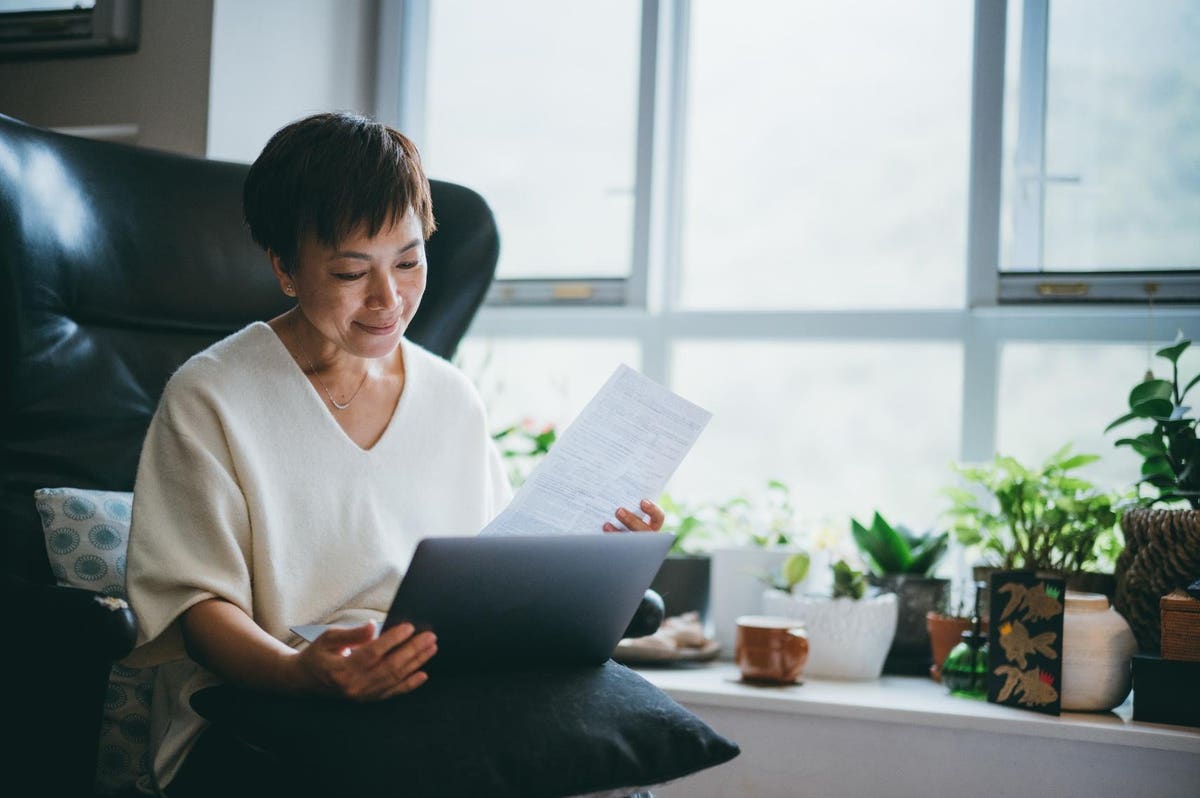 As the Federal Reserve has been increasing interest rates to combat inflation, there have been several obvious effects on the economy. New loan rates for the purchase of cars and home mortgages have gone up and, in many cases, have doubled from where they were just 18 months ago. On the other hand, interest rates paid to savers have crept up as well, putting more money back in their pockets.

One area not quite as apparent to everyone is the shift in valuations for the lump sums associated with pension plans. After all, defined benefit plans are not nearly as common of a retirement tool as they were years ago. According to the Bureau of Labor Statistics, only 15% of private industry workers have access to defined benefit plans.

A defined benefit plan works a bit differently from the more common defined contribution plan. A defined benefit pension plan promises a certain level of retirement income for the participant rather than a certain lump sum of money, but they may offer the ability to take your benefit as a lump sum of money. The size of that lump sum is based on the plan’s ability to generate the promised income. This is where the shift in interest rates is so important right now.

Is this a big deal?

For plans that offer the option of a lump sum benefit, this could mean a significant reduction in the size of the lump sum. There have been reports of reductions ranging between 20% and 30%. On a $300,000 lump sum, a 25% reduction would mean $75,000 gone.

Does this affect me?

As mentioned above, only 15% of all private workers are covered by defined benefit plans. Of that group, many have plans that do not offer lump sum payouts. If you have a lump sum option and anticipate retiring soon, it may be worth it to know when your plan’s lump sum benefit is due to be reset based on current interest rates.

Are you ready to retire now?

If you are ready to retire soon and are eligible for a lump sum payout from a defined benefit plan, it may be worth it to consider retiring before your benefit is reset. The key phrase is “if you are ready.” If you have several years of work left after running your retirement projections, it may not be worth it to retire early.

Based on years of running hundreds of retirement projections, I think it is very difficult to retire 4 to 5 years earlier due to additional years of distribution, years of missed contributions, and possibly higher medical expenses. Also, interest rates may come down in the next few years, pumping lump sum payouts back up. If you are ready to retire now or have an alternative option for employment, taking the benefit and retiring is worth considering.