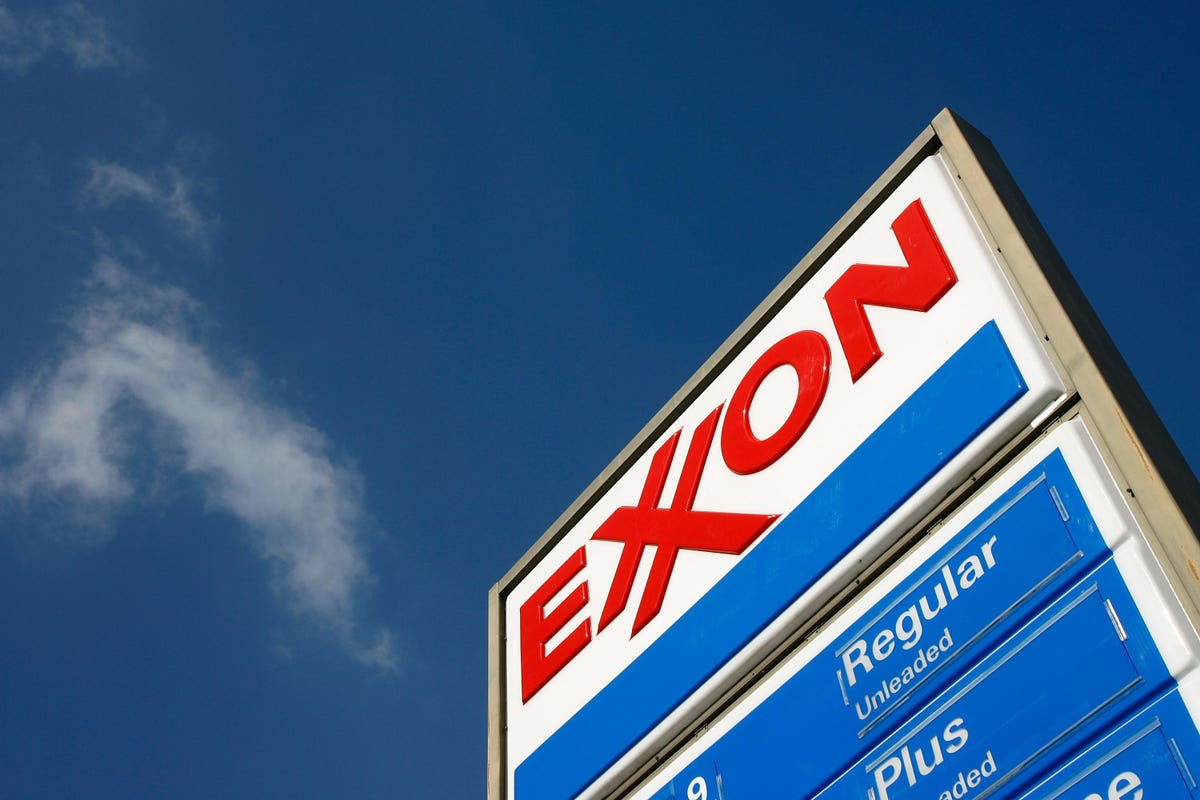 So it appears that the Fed may be finally starting to tame the inflation beast. The figures for October came in below expectations and the annual rate of rising prices is now at its lowest level since January this year.

That’s not to say it’s low, with the current rate of 7.7% still eye-wateringly high by historical standards. Even so, it’s headed in the right direction and we can expect the slow downward trend to continue for the time being.

It raises the question though, which companies are impacted the most by high inflation? Obviously there’s no guarantee that any particular company will perform well or poorly under a specific set of circumstances, but there are often broad trends that hold fairly true throughout different market cycles.

We’ll also take a look at which companies have done well out of this recent period of high inflation, and which have been hit hard by rising prices.

During periods of high inflation, consumer spending can change. As the cost of living goes up, salaries and wages often don’t keep up, meaning that households have less money to spend on the things they like.

What this means is that the first purchases to go out the window are things we don’t have to buy. That’s not just true for households either, it’s also true for businesses.

When there’s pressure on the cost of a company’s supply chain through higher wholesale prices, or they’re under a lot of pressure to pay their employees more, it can mean they pull back on spending where they can, in areas such as marketing and advertising.

Here are some examples of companies that have struggled over the recent period of high inflation.

This happens for a number of reasons. Firstly, with increased costs on households, Apple and Amazon’s retail business sees a lower level of demand for their goods. This doesn’t necessarily even mean that consumers are buying less, but they may be opting for lower cost options.

A customer upgrading their iPhone might opt for less storage to save a few dollars a month. Amazon shoppers might buy more unbranded goods rather than going for the more expensive branded options.

Their service businesses such as streaming and cloud services can be similarly impacted.

For tech companies who don’t sell physical products, problems can arise from advertisers pulling back. Companies such as Meta and Alphabet derive a large portion of their revenue from ads.

When consumer facing companies revenue drops or they experience increased costs, reducing their marketing spend is often one of the first go to options. In the recent Q3 earnings call, Meta provided guidance that they expect to see a marked reduction in advertising revenue for this reason.

In a similar vein, consumer discretionary stocks tend to struggle during periods of high inflation. As the name suggests, this sector is made up of companies who sell things that we don’t specifically need.

They’re nice to have, we enjoy them, but they’re discretionary.

This has been made more complicated by the supply chain problems post-Covid, but it has held true through other periods of high inflation too. In most cases, replacing a car is something that can often be put off for another year or so when times are tough.

Essentially any business that offers products or services that consumers can go without or delay is likely to find themselves in struggle town when high inflation hits.

Which brings us on to companies and sectors that tend to perform well, or at least hold up better during periods of high inflation.

Rising prices can seem like a major problem for almost anyone, but there are certain sectors of the economy that do much better than others. Over the past year we’ve seen some textbook examples play out, even if the conditions have been unusual off the back of Covid and war in Ukraine.

The most obvious example this year has been the energy producers. Big oil companies have raked in the profits as the price of crude oil hit new heights. Yes, there have been factors such as the Ukraine war which has magnified this, but the same can be said through most periods of high inflation.

That’s because oil and energy are non-negotiable expenditures. We have to keep the lights and heating on in our homes. We have to fill up our cars with gas to get to work. Businesses have to continue paying their energy bills and running their factories.

It means that energy producers have demand for their products throughout any period of the cycle.

If consumer discretionary tends to perform badly during high inflation, it makes sense that its opposite, consumer staples, would perform relatively well. And it does.

Unlike discretionary expenditure, staples are goods and services that consumers will continue to buy regardless of the economic environment. The demand for things like groceries, hygiene products and even tobacco all fall into this category.

While spending habits may shift slightly, they aren’t as susceptible to change as other industries. Some examples of consumer staples stocks which have held up better than the overall market include Coca-Cola (+2.41%), Unilever (+0.70%), Mondelez International (-2.75%) and British American Tobacco (+16.26%).

This sector isn’t necessarily going to provide massive gains during recessions or periods of high inflation, but it can prove a winner in the sense that it is somewhat protected against the impact of rising prices.

As well as winners in the stock market, there are alternative assets that are also often used to protect against inflation. The most traditional and widely known of these is gold, as well as other precious metals such as silver, platinum and palladium.

These are often seen as a secure store of wealth, and investors can flock to them when inflation starts to creep up.

Along the same lines are commodities. These are heavily linked to consumer staples stocks and they tend to make up the raw ingredients in the finished products of those companies. Examples of commodities include oil, wheat, pork and soy beans.

Because the demand for these remains fairly stable, the prices tend to track inflation much more closely than other assets.

Lastly, Treasury Inflation Protected Securities (TIPS) are a more modern invention but one that can be equally useful as an inflation hedge. These are US treasury bonds that pay a margin above inflation, allowing the yield to increase as inflation goes up.

How investors can profit from inflation winners

So you can see that even during times of economic crisis and record high inflation, there are winners to be found. The challenge is identifying them amongst the sea of data and headlines that can make it seem almost impossible.

It’s an ongoing challenge for investors, which is why we use AI to power many of our Investment Kits. Specifically for investors looking to invest during high inflation environments, we’ve even created Kits designed to do just that.

Our Inflation Protection Kit uses AI to predict the weekly performance of a range of investments that have traditionally held up well against inflation. As we outlined above, these are TIPS, gold and other precious metals and commodities (such as crude oil).

Each week, our AI projects the performance and volatility of these assets, and then automatically rebalances the portfolio with the aim to provide the best risk-adjusted performance.

It’s just one example of the kind of sophisticated AI-powered investment strategies that we’ve made available to everyone.