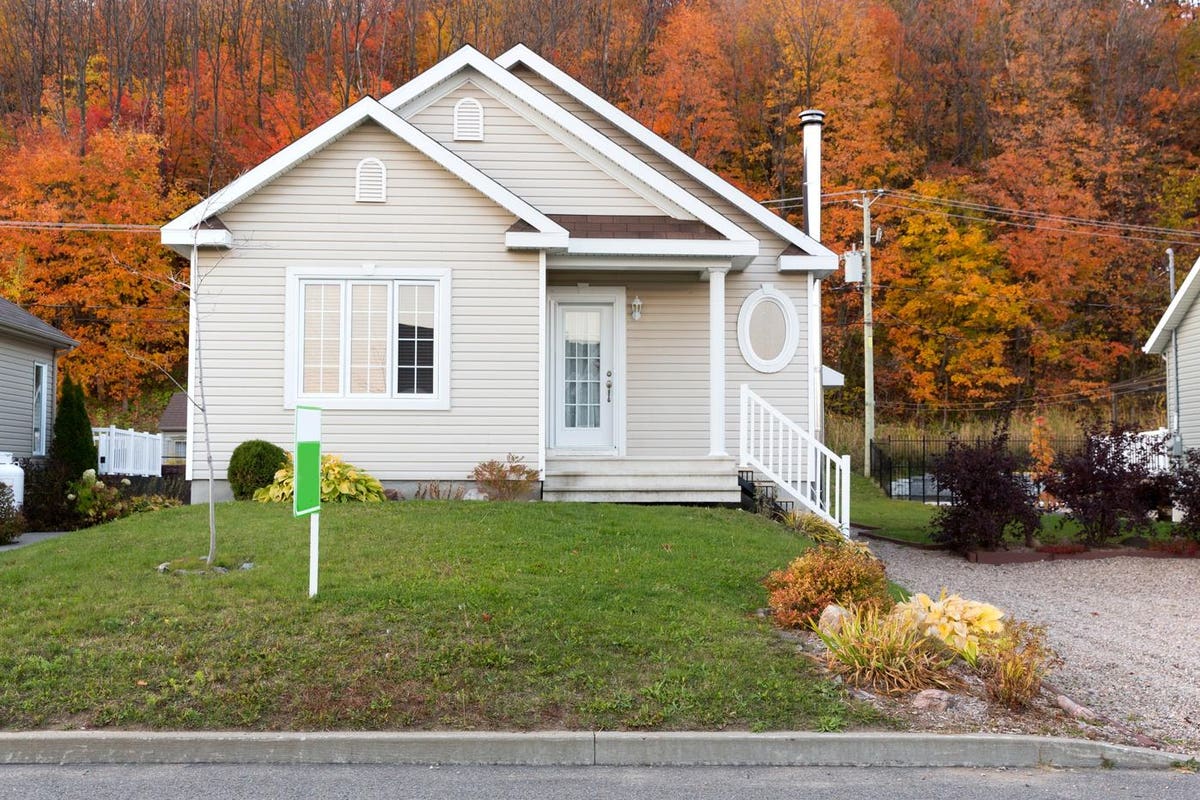 The stress of home buying can be all-consuming, but it doesn’t have to be. With the holiday season in full swing, home buyers looking for a Black Friday deal might want to shop on Thursdays. That’s the day of the week when sellers are most likely to slash their list price, according to new research from Zillow. This fall, a record 28% of sellers had cut their list price, meaning bargain hunters who can afford today’s mortgage rates are more likely to snag a discount.

When sellers cut prices, 18.5% of them do so on a Thursday. However, the timing can be slightly different depending on the metro area. For instance, in Philadelphia and Baltimore, price cuts most often happen on Tuesday, while Monday is the best day for deals in Detroit, Cleveland and Buffalo, New York. Buyers nationwide can be sure to see fewer price cuts on Fridays and the weekends when sellers are busy with showings and open houses.

The best time of year for bargains typically runs from the beginning of July to the middle of September. These are often discounts on homes that didn’t find a buyer during the busy spring and summer home shopping seasons. As homes linger on the market past October, it becomes increasingly less likely that their prices will come down.

“Fall and early-winter sellers likely understand the market is slower during the colder months and may have built that into their pricing strategy, resulting in fewer price cuts,” said Zillow senior economist Orphe Divounguy. “This year may be the exception. This fall, a record number of sellers have already adjusted their list price to keep up with the rapidly shifting market. The price they set just weeks ago may no longer be attainable in light of rising mortgage rates and falling demand.”

Buyers shouldn’t hold their breath for doorbuster discounts. Price drops are typically modest — between 2.6% and 3.8% off the home’s listing price. That adds up to about $11,000 on a typical U.S. home but can be as much as $61,700 in more expensive metro areas like San Jose, California. Shoppers in Buffalo can get the biggest bargains right now, where the typical price cut is 4.6%. Shoppers in Phoenix, meanwhile, are seeing the smallest reductions, with a typical price cut of 2.5%.

If a seller is going to cut the home’s price, it usually happens three weeks after listing. The exception is in the winter, when homes are typically listed for roughly seven weeks before sellers cut prices. Price reductions are now happening sooner than they used to prior to the pandemic, when listings would typically linger for four weeks before a price reduction.

Bargain hunters have more opportunity to snag a discount in today’s housing market than they have had in years. The share of listings with a price cut has been steadily rising as homes remain on the market 45% longer than a year ago. In most markets, cooling demand means buyers also have less competition and more bargaining power to negotiate with sellers. Most agents say buyers are making offers below list price more often than they were just six months ago.

“Buyers who are pre-approved for a mortgage at today’s rates will not only find more discounts, but they’ll have a much better buying experience,” said Divounguy. “They will have more time to make a decision and will be able to include contingencies in their offer, which could help them avoid a costly mistake. A home should be a long-term investment, and buyers today have a better opportunity to land the right home than they have had in several years. ”