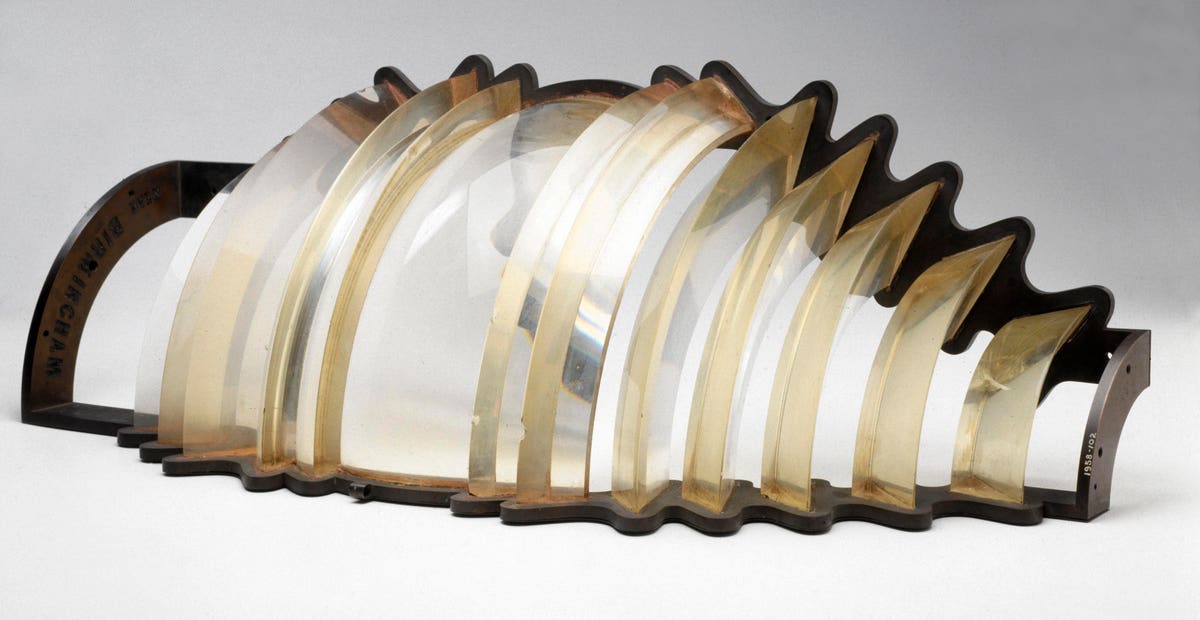 Tenth Circuit upholding the Tax Court’s ruling in the case of Preston Olsen may signal the revival of a once successful IRS technique for attacking tax shelters. Code Section 183 – Activities not engaged in for profit – is commonly rereferred to as the “hobby loss” rule. That is reasonable in that it seems that it is usually deployed against activities that seem like they might be hobbies. Among the 336 opinions that I have analyzed over seventy involve horses.

But it has not always been that way. There are sixty opinions about things like master recording and computer leases and a variety of other activities that do not at all smack of hobbies. They were tax shelters. The application of 183 to tax shelters was so apparent there there was an explicit carve out in favor of affordable housing deals which were more or less congressionally approved tax shelters. The opinions dwindled and for the last couple of decades the hobby loss rule has been about, you know, hobbies which I define mostly as things that seem like they must be fun when you are thirteen or so – boats, planes, horses – even being a writer if you are nerdy. Then along came the Preston Olsen case.

Judge Lauber in the Tax Court decision noted that more than 200 cases involving other investors are being held pending the outcome of the Olsen case. What the investors in the scheme did was purchase “Fresnel lenses” (the sort of lenses used in lighthouses) that were to be used to concentrate sunlight to boil liquids to produce electricity. In 2018 a federal court in Utah ordered R. Gregory Shepard, Neldon Johnson, RaPower-3 LLC and International Automated Systems, Inc to disgorge over $50 million in gross receipts from the abusive scheme involving false income tax deductions and solar energy credits.

The Olsens faced tax deficiencies for the years 2011 through 2014 totaling $95,572. The IRS conceded accuracy related penalties because the agent did not obtain timely supervisory approval for the penalties. The issues were depreciation deductions and energy credits.

The promoters marketed a plan that would allow investors to “zero out their taxes” by buying lenses and claiming depreciation deductions and energy credits. The systems to produce electricity never actually worked in any commercial sense and most of the lenses ended up just sitting in a warehouse. Of those that were installed on a tower, many were broken.

So the lenses were never actually placed in service. There were basis issues with the way they were financed. There was no meaningful participation by the Olsens to satisfy the requirements of Section 469. Other than that Mrs. Lincoln how did you enjoy the play? Well there is also 183 to worry about.

In Tax Court Judge Lauber mentioned the nine non-exclusive factors in the regulations that can objectively demonstrate an “actual and honest objective of making a profit”, but did not exactly march through them taking a more holistic approach.

We find that Mr. Olsen purchased the lenses primarily to secure tax benefits, not to earn a profit. The promoters induced him to purchase lenses by touting their ability to generate tax savings. They urged him to “[b]uy our solar units with your tax money instead of giving it away to the IRS.”

In the Tenth Circuit opinion, Judge Bachrach marches through the factors, so let’s follow along.

The court combined 5, 6 and 7 in its discussion. They all went to the IRS.

8. Taxpayer’s financial status including other sources of income. This was pretty obvious in that they bought enough lenses to cancel their tax liability. Taxpayers tried to argue that the tax savings from losses were cancelled out by the losses, but the argument did not go anywhere. – IRS wins.

9. Presence of personal motives. Olsen denied any purpose involving pleasure of recreation and that was conceded. – Neutral.

In the Tenth Circuit they have a list of five factors that indicate the absence of a profit motive citing a 1992 decision (Daniel B. Nickerson).

(1) the marketing materials focus on expected tax benefits, (2) the taxpayer buys the item for a grossly inflated price without negotiating, (3) the taxpayer doesn’t ask the seller about potential profitability, (4) the taxpayer lacks control over activities, and (5) the taxpayer uses nonrecourse debt.

The court had Olsen scoring 3 out of 5 with the materials focusing on tax benefits, the grossly inflated price and lack of control. I don’t understand why Olsen didn’t also get credit for the nonrecourse debt as the deal was that he paid 30% of the price of lens with the balance to be paid from the money that would never come in for the electricity that was never produced.

Will There Be More Of This?

In 2021 IRS issued a new audit technique guide on activities not engaged in for profit. There is a really disturbing observation included in the guide.

Keep this in mind when you read about whatever the next new thing comes along now that we know the Fresnel lenses don’t work so well.

Some borrowers may qualify for a student loan interest deduction, despite payment pause
Jim Cramer says he likes these 3 junior growth stocks for younger investors
Cramer’s lightning round: I want to own Sherwin-Williams
Stocks making the biggest moves midday: GM, McDonald’s, UPS, Pulte, International Paper and more
A Closer Look At The National Sales Tax Proposal