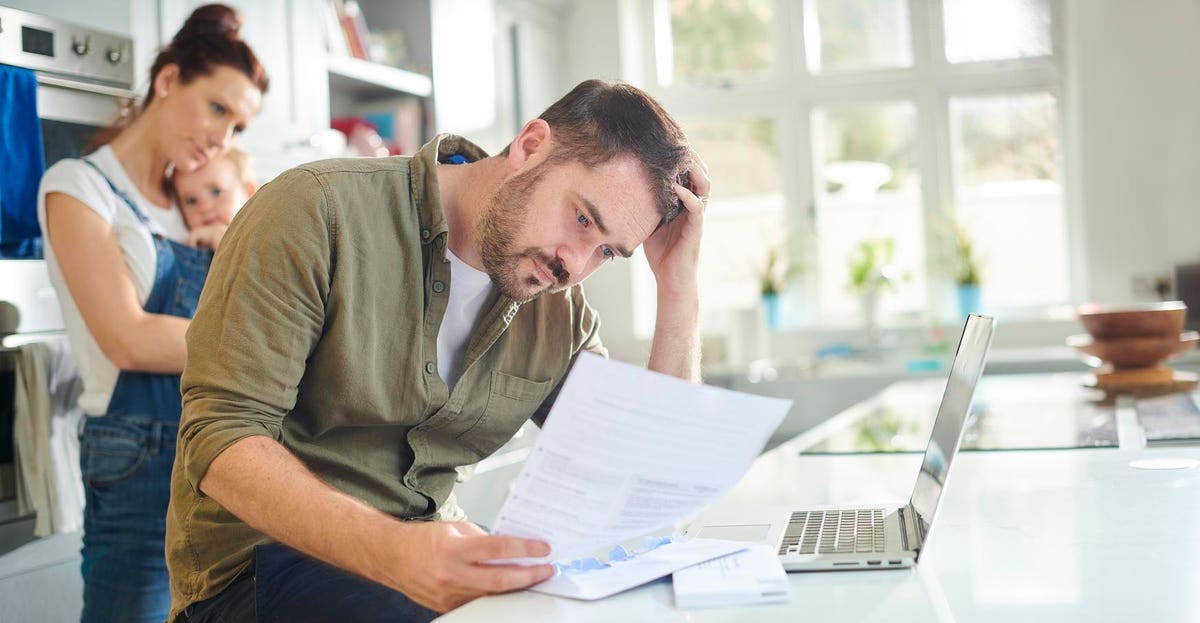 Over 19 million of renter households in the country spent more than 30% of their income on housing costs during the 2017-2021 period, according to data from the new American Community Survey five-year estimates released today by the U.S. Census Bureau.

Households spending more than 30% on housing costs, including rent or mortgage payments, utilities, and other fees, are considered cost burdened according to the Department of Housing and Urban Development’s definition of affordable housing.

“We’ve heard for a while now that incomes were not keeping up with the increased cost of housing,” said Molly Cromwell, a demographer in the Census Bureau’s Housing Statistics Branch. “With the most recent data, we can see just how many households were burdened by the cost of their housing.”

Hong Kong will give away half a million plane tickets. Here’s who can get them first
Stocks making the biggest moves after hours: Snap, Electronic Arts, Advanced Micro Devices and more
Inside the ‘Wormhole,’ Relativity Space’s monster factory 3D-printing reusable rockets
A travel insider explains how people who hate cruising — can learn to enjoy it
Before you enroll in Medicare, what to know about new rules that eliminate coverage gaps