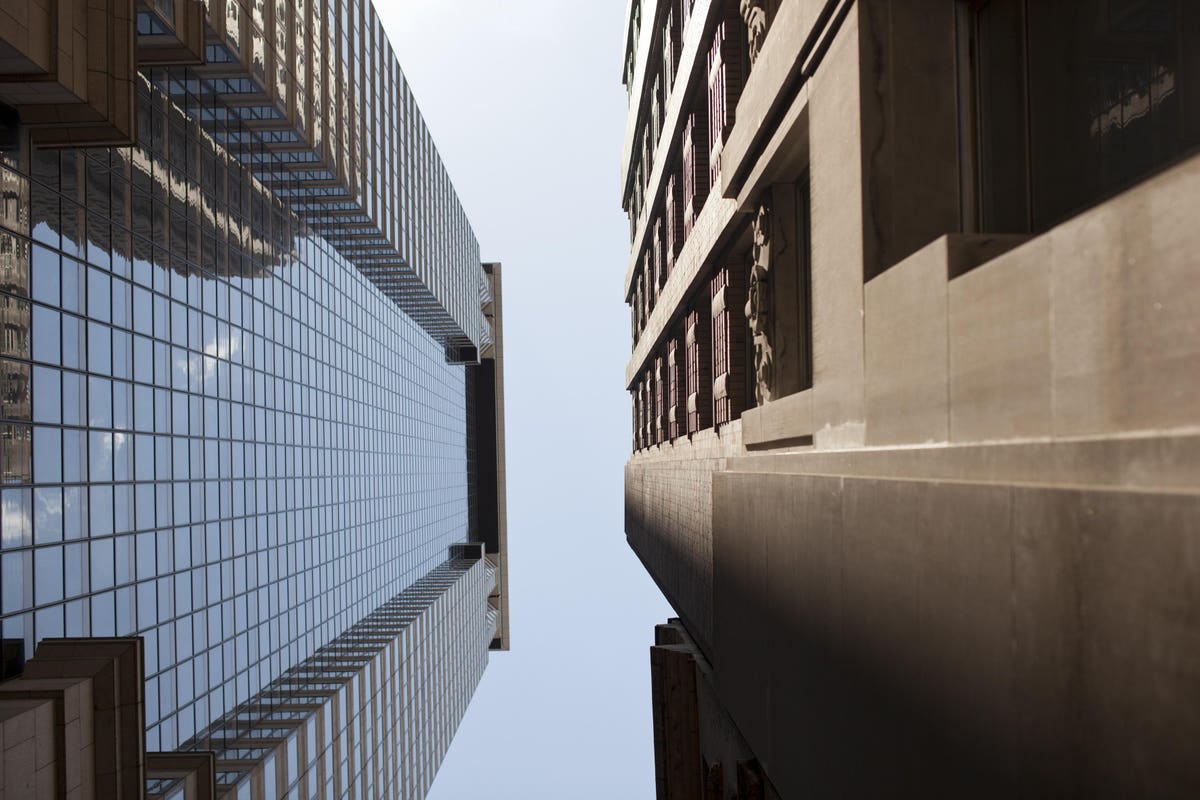 In what’s become an annual rite, the Financial Accounting Standards Board (FASB) has once again put corporate tax transparency at the top of its administrative agenda for the year ahead. The new proposal, which is the third such proposal in the last seven years to focus on getting corporations to disclose more detail on the amount of taxes they pay, would introduce some stringent new reporting requirements on American businesses.

Currently, public companies must disclose – at least once a year – the amount of cash taxes they pay, along with total pretax net income for U.S. and foreign operations, as well as their tax expense or benefit. But businesses don’t have to break out their tax and profit data by country.

Under the new proposal, both public and private companies would need to break out the amount of income taxes they pay at not only the federal and state level, but also the amount they pay in each foreign jurisdiction in which they operate. This information would need to be filed quarterly and annually. And, if a particular jurisdiction represents more than 5% of their total taxes for the year, they will need to include that information in their financial reports.

The FASB proposal should not come as a surprise to anyone who’s been watching the evolution of corporate disclosure requirements on everything from taxes to investments to environmental, social and governance (ESG) practices. As a general rule, regulators, standards bodies and lawmakers around the world are moving toward a more is more philosophy on corporate transparency.

On its own, that’s not a bad thing. Whether business leaders are talking about tax liabilities, risk exposures, carbon emissions or any number of other topics on their strategic roadmaps, increased visibility into the inner workings of the business can only help investors and assure accountability among business leaders. But the emphasis in the new proposal on providing detailed, country-by-country reporting ratchets up the complexity level in the tax department in a way that many corporations may not be ready to address.

Corporations are already fighting uphill trying meet the demands of new and evolving regulations. Most notably, the Inflation Reduction Act, signed into law this past summer, which adds a minimum corporate tax requirement to companies with over $1 billion in book income. It’s a requirement that introduces a host of new challenges for corporate tax and finance departments at a time when many are already straining under the weight of increased workloads and talent shortages.

Of course, there is no guarantee that the FASB proposal will see the light of day. FASB introduced a similar proposal in 2016, which would have required companies to clearly illustrate their U.S. income taxes and foreign income taxes. The standard-setting body then updated that proposal in 2019 to include a requirement for more frequent, quarterly reporting. In each case, companies have successfully lobbied against the rules, citing everything from overly onerous reporting requirements to threats of increased confusion caused by different tax rates and systems in different countries.

It’s a debate that traces its roots back to 2003 and the creation of the Country-by-Country Reporting Standard, which was proposed as a means of creating a centralized means of tracking multinational businesses’ offshore activities. It eventually became the foundation for the Organization for Economic Cooperation and Development’s (OECD) guidelines for country-by-country reporting in 2015. Over the course of more than two decades, regulators, tax authorities, NGOs and multinational corporations have debated everything from the merits of global tax reporting to reduce transfer pricing and corporate tax inversions to its potential dangers as a threat to national security.

Regardless of the specific argument being made, the conclusion has always been the same. U.S. corporations have dodged the bullet of country-by-country reporting requirements, but FASB keeps inching closer to requiring with each new updated proposal. Will this year be the year it finally clicks?

It’s impossible to know for sure. But, for those corporate tax and finance department professionals who are reading the tea leaves, it’s a safe bet that the trend toward more – not less – transparency will be with us for the foreseeable future. That now puts the onus on teams to start getting the data, analytics and resources they will need to meet these growing demands, whether they are formally implemented this year, next year or in another decade. Ultimately, whether or not tax departments need to report quarterly, annually, locally or globally, they are still going to need transparency across their own operations to get there. For those who wait until they are forced comply, it may be too late.

Here’s who can claim the home office deduction on this year’s taxes
Intel shares drop on weak quarterly results and expectations for another quarter of losses
Ask Larry: When Should I Switch To My Social Security Retirement Benefits?
A Luxury Lodge Beckons Along The Unspoiled New Zealand Coastline
Levi Strauss beats estimates, offers upbeat guidance for fiscal year