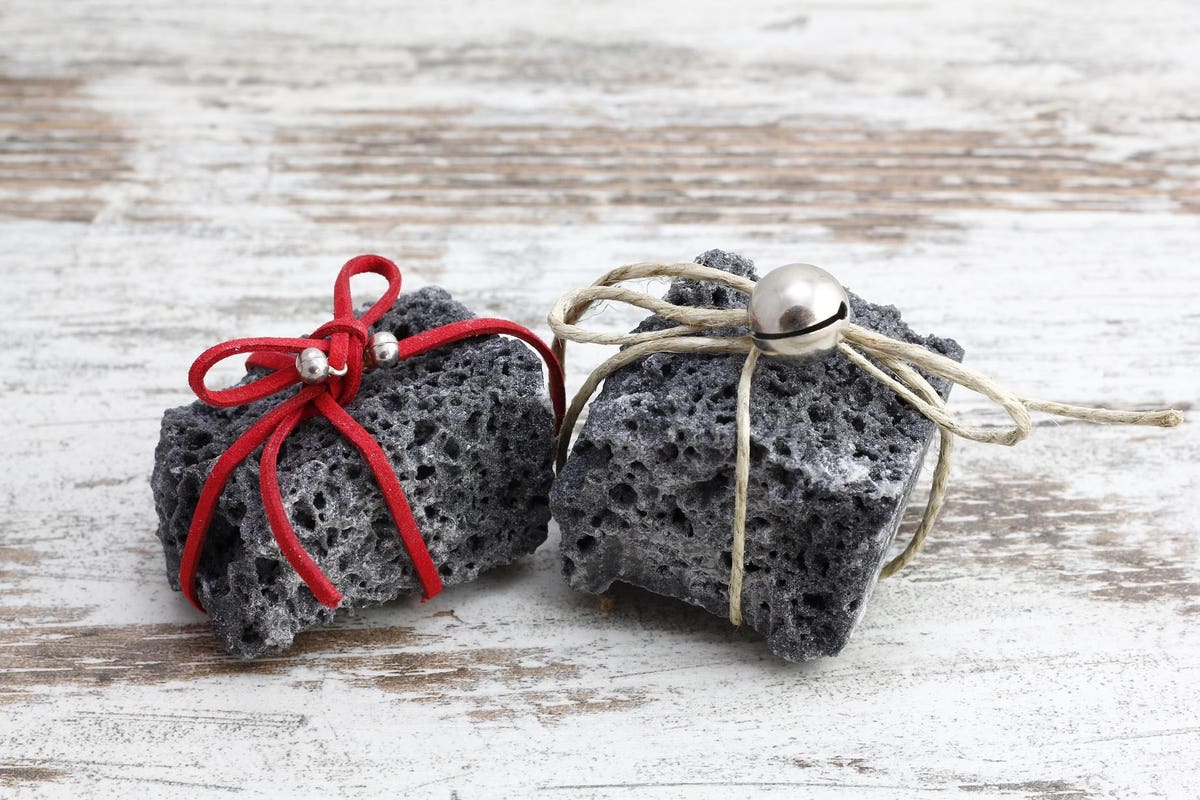 Welcome to the Tax Policy Center’s annual Lump of Coal Awards for the worst tax ideas of 2022. Since it was an election year in the US and elsewhere and a year of eventful tax legislation, we were left with many misbegotten ideas to choose from. Here are 10 of the worst.

10. Rapping your confession. Lots of people scammed the government’s many COVID-19 relief bills, but few admitted it in a self-made music video. A rapper who calls himself “Nuke Bizzle” was sentenced to 77 months in federal prison and ordered to pay $704,760 in restitution after pleading guilty to multiple crimes, including defrauding the Pandemic Unemployment Assistance program. The rapper, whose real name Fontrell Antonio Baines, boasted about his theft in a YouTube music video.

9. The house always wins. Somehow states lose. Sports gambling should be a small but sure bet for state coffers: People bet, most lose, and states collect tax from sportsbooks’ profits. But some states, like Virginia, lost a pile of revenue when they let sportsbooks deduct from their taxable income those “free bets” used to lure new customers. Why would states do this? A New York Times
NYT
investigation attributed the windfall to good lobbyists and lawmakers who never read the legislation.

8. Does anyone read the law? In late July, the Republican governor and Democratic legislature in Massachusetts agreed to $1 billion in bipartisan tax cuts, mostly for low- and moderate-income households. Until someone realized it was all for naught. Turns out a 1986 law requires the state to issue refunds according to a specific formula whenever revenue outpaces wages and salaries. The Bay State had to scrap the bipartisan agreement and send $3 billion in tax rebates to all taxpayers, using the 1986 method.

7. Crypto what? Back in June, Sens. Cynthia Lummis (R-WY) and Kirsten Gillibrand (D-NY) unveiled cryptocurrency legislation that, among other things, would create a huge tax avoidance opportunity for those in the cryptocurrency business. The bill would exempt from taxable income new crypto tokens earned by those participating in “mining” or “staking” until the tokens are sold. June, of course, was months before the crypto exchange FTX collapsed. Might be time to short their crypto bill.

6. The wrong minimum tax. While the rest of the world seems to be coalescing around the idea of a global minimum tax on corporations, the US Congress passed a very different minimum levy on book income of a handful of large corporations. The last time Congress tried something like this was in 1986. It was quickly repealed, though it did produce history’s best tax acronym: The Business Untaxed Reported Profits tax or BURP. This one may be even less memorable.

5. An EV trade war. The Inflation Reduction Act also includes tens of billions of dollars in green energy subsidies, including generous tax breaks for buying electric vehicles. But only those built in the US or made from domestic materials. This is a problem for two reasons: Almost no EVs currently qualify for the subsidy. And US trading partners in Europe and Asia are furious about the idea, which they label flagrant protectionism. Biden promises to smooth over the dispute but it is not clear how.

4. Liz Truss’s Terrible, Horrible, No Good, Very Bad 50 days. Crossing the pond, the Tory PM’s short tenure started with a mini-budget that included big tax cuts and lots of borrowing. The financial markets and the pound promptly crashed, taking Truss’s supply-side vision—and her tenure—with it. She was soon replaced by Conservative rival Rishi Sunak, who immediately vowed to raise taxes.

3. Gas tax holidays were a costly political gift. When supply constraints drove up the price of gasoline, Connecticut, Florida, Georgia, Maryland, and New York suspended their state gas tax. Politicians promised tax-free gas would help drivers fill up their tanks. But that may only have increased demand for a limited supply of fuel and raised the pre-tax price. And the cost to the states was very real. For example, Georgia spent over a $1 billion on its gas tax holiday. Gas prices have fallen by 40 percent in recent months, yet tax holidays in Connecticut and Georgia persist.

2. About that IRS staff increase: Congress gave the IRS $80 billion over 10 years to boost enforcement taxpayer services, and operations. The Biden Administration said in 2021 the agency would use the money to hire exactly 86,852 new staff. Predictably, Republicans pounced in ever-apocalyptic terms. The lowlight: Former Senate Finance Committee Chair Chuck Grassley (R-IA), who knows better, asking rhetorically, “Are they going to have a strike force that goes in with AK-15s (sic)…ready to shoot some small business person in Iowa with these?” No, Senator, they are not.

1. Way off-brand: Raising taxes on nearly half of households. This year’s winner: Sen. Rick Scott (R-FL), who led the GOP’s 2022 effort to retake the Senate, kicked off the campaign season with a plan to require every US household to pay some federal income tax. TPC estimated a Scott-like plan would boost federal income taxes by more than $100 billion in 2022 alone, with 80 percent paid by households making about $54,000 or less. Most of Scott’s Republican colleagues disavowed the plan. But it was too late. The GOP was widely expected to take control of the Senate. Instead, it lost a seat.

Happy holidays from all of us at TPC and best wishes for a good new year filled with simpler, fairer, and more efficient tax policy.