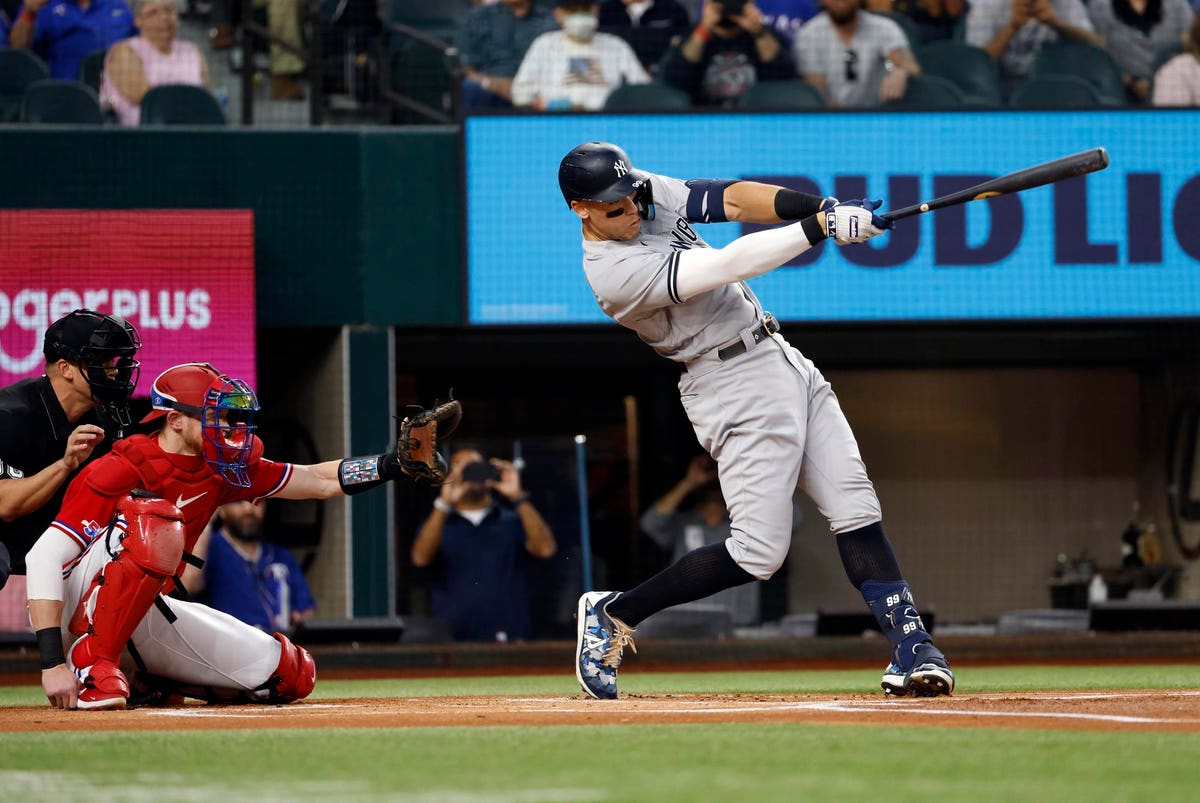 Aaron Judge hit his record-setting 62nd homer on October 4 during the second game of a doubleheader against the Texas Rangers at Globe Life Field in Arlington. A lucky Cory Youmans caught the ball in the left-field seats but decided to sell it. He turned down a private offer of $3 million for the ball last month and put it up for auction by Goldin Auctions, a process he chose to be fair and to give access to all. There were evidently steep auction costs of $250,000, making the tax home gain $1.25M.

Do taxes apply? You bet, the IRS gets a piece of just about everything. There was widespread tax chatter at the time the fan caught the ball that reporting the windfall the the IRS might not be required. A few months ago, some pegged the value at $700,000 or so, but no one was sure just how valuable it was. JP Cohen, president of the sports memorabilia company Memory Lane, told the New York Post the ball was worth at least $2 million.

Tax people have different views about taxing baseballs, but some people say that tax is due when you catch it. But it’s certainly taxable when you sell it for cash. after turning down $3M, the auction price was half that. Most people understand that selling for cash triggers tax, but having tax to pay when you catch a ball or find something seems harsh. Whether you find diamonds, gold bars or just about anything else, it’s taxable according to a famous tax case, Cesarini v. United States.

That case involved a man who bought a used piano for $15 and found $5,000 in cash inside. When the IRS said it was taxable income, Cesarini went to court to push back on Uncle Sam’s cash grab, but the IRS won. The IRS calls finds like this “treasure trove” and says you have to value it and declare it as income. So some people even have to sell their discovery to be able to pay the tax.

About the only way you can guarantee that a recovery is tax-free is if you recover your own property — something like art stolen and later recovered. If you can prove it’s yours and you are just getting it back, it should not be taxed. But even then, under the “tax benefit rule,” if you originally claimed a tax deduction for theft or loss of the property, you must include the value of the recovered property in your income when you get it back. And if the property has gone up in value in the interim, you get stuck with tax on the increased value.

You might think that giving your find to charity would fix the tax problem neatly, but the IRS has an answer there, too. In fact, giving to charity can make the tax problem worse, as sometimes happens with prize money. You can decline a prize and avoid all taxes. But if you accept it and then donate it to charity, you can’t. Even if you immediately give it to charity, you can only claim charitable contributions only on part of your income, usually 60% of your “contribution base” — generally your adjusted gross income.

The limit is even lower (30%) for gifts to certain private non-operating foundations, veterans’ organizations, fraternal societies and nonprofit cemeteries. You can carry over excess charitable contribution deductions from one year to the next, and you have five years to use it up. In the meantime, though, you are paying tax on money you’ve given away. It’s another example of our complex tax laws, and the many tax traps you might encounter.

Swapping assets — or bartering — is taxable, says the IRS. Even swapping bitcoin or Ether is taxable now. Up until 2018, some people claimed that swapping coins was protected by Section 1031 of the tax code. Art and airplanes could also qualify. But in 2018 the tax code was amended to say “real estate only.” But in the end, the lucky fan who caught the Aaron Judge ball made it easy for the IRS: he sold it for cash.