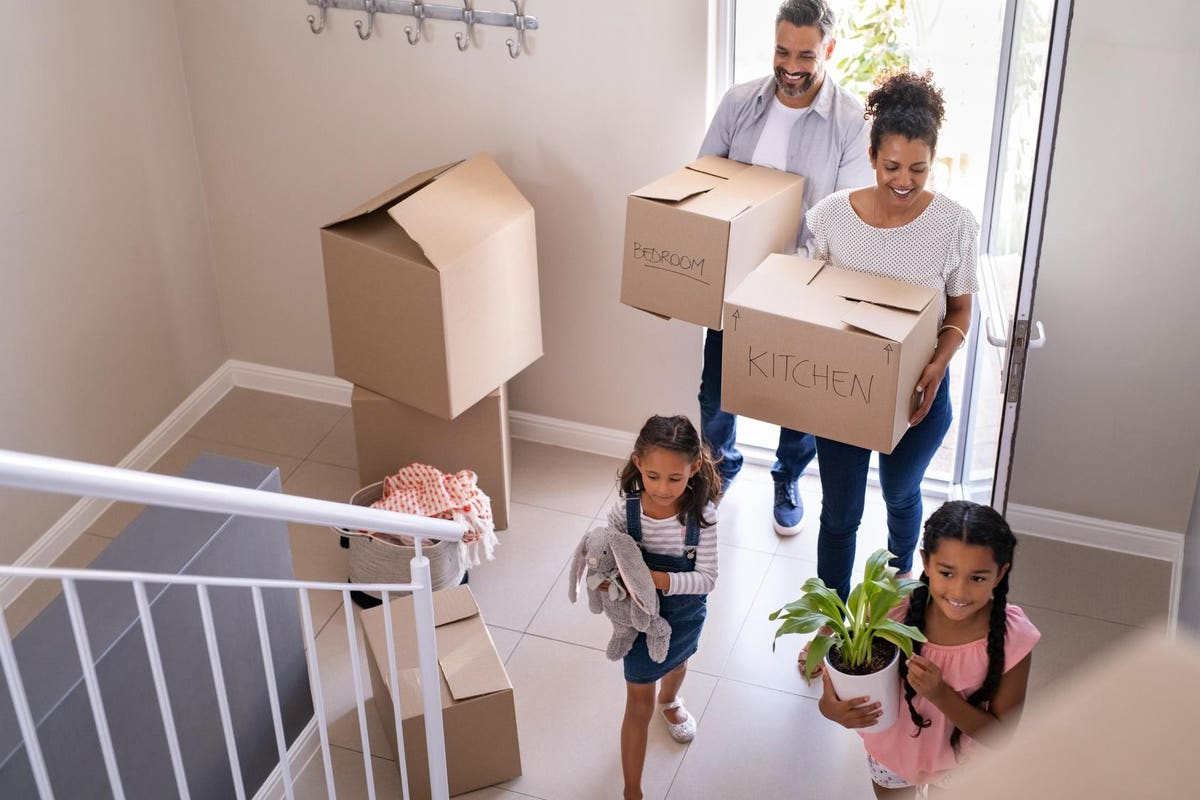 January is the time for New Years’ Resolutions and new beginnings, but few of us think of it as prime moving time.

However, Jonas Bordo of Dwellsy, a comprehensive residential home rentals marketplace, says finding a better rental is a resolution you can totally keep. He’s even willing to share some insider information: January and February are the best times to move.

“In my experience, people tend to grimace when you suggest they move in January,” says Bordo, Dwellsy’s CEO and cofounder. “I get it—it’s cold, nobody wants to lug furniture up icy steps, you’re exhausted and broke after the holidays, and you don’t want to start the new year by burning the vacation time it might take to complete a move. But if you can get past those objections, you have a lot to gain—like hundreds of dollars in saved rent.”

Bordo says that an early winter move could save you hundreds—or even thousands—of dollars over the course of the year. He spells out six reasons why you should start preparing to sign a new lease sooner than you may have planned:

While asking rent tends to increase year-over-year, it can—and does—fluctuate multiple percentage points month-to-month. Since winter is one of the least popular times to move, rent usually hits its lowest price this time of year, before rising to its peak during later summer and early fall.

“One of the biggest secrets in the apartment rental industry is that rent levels are seasonal,” says Bordo. “In many markets, an apartment that’s $1,000 in August might go for $900 in January. That’s a 10 percent price difference, and it will save you $1,200 over the course of the year. You can choose between spending that money on something else, saving it, or selecting an apartment that would have previously been out of your price range.”

Let’s say you can’t pass up those fantastic rent savings and move into a new apartment this January. Chances are, you’ll be signing a 12-month lease. That means that, when it’s time to renew the lease or find a new place to live, once again you’ll be starting the process in January—and once again you’ll be taking advantage of lower prices. If you stick to this pattern, you’ll be lowering the big expense of rent for the long term.

You won’t have to deal with so much competition

Late summer and early fall are the most popular times of year to move. If you’re looking for a rental during those months, you’re facing a lot of competition from your fellow renters—and things can get cutthroat. In January, most of the pressure is off.

“I’m not saying you’ll be the only prospective renter looking at a property, but you shouldn’t feel as much pressure to make a split-second decision or commit to a lease before you’re sure it’s where you actually want to live,” says Bordo.

Worried that your friends will be less than thrilled about helping you move all your stuff in the freezing cold? Maybe you won’t have to ask them. Movers are normally less expensive and less busy during the winter, so you’re more likely to find an affordable moving service that’s available on your schedule, not theirs. This is especially helpful if you’re moving a longer distance.

Landlords will be more available

Just like movers, landlords tend to be less busy during the winter. They’ll have more time to show you the rental—so don’t rush through your walk-through. Be sure to look around thoroughly and ask any questions you might have.

“Landlords might also have more time to devote to maintenance and repair work right now,” points out Bordo. “If you have any concerns about the rental or see something that might need an upgrade (or just a fresh coat of paint), it can’t hurt to mention before signing your lease.”

During the summer months, landlords normally have multiple applicants vying for the same rental—meaning they have all the power. Renters can either agree to their terms or keep looking. But in the winter, landlords might not have many (or any) prospective tenants—and they may be more willing to negotiate in order to fill a vacant unit.

‘New Year’ To-Do List For Gen-Z Retirement Savers
As some retirees worry about surprises this tax season, these resources may help
A Conversation With Designer Katie Kime
States have $70 billion in unclaimed assets. How to check if any is yours
Snag The Top Of A Towering 20th-Century Palace In Bilbao, Spain