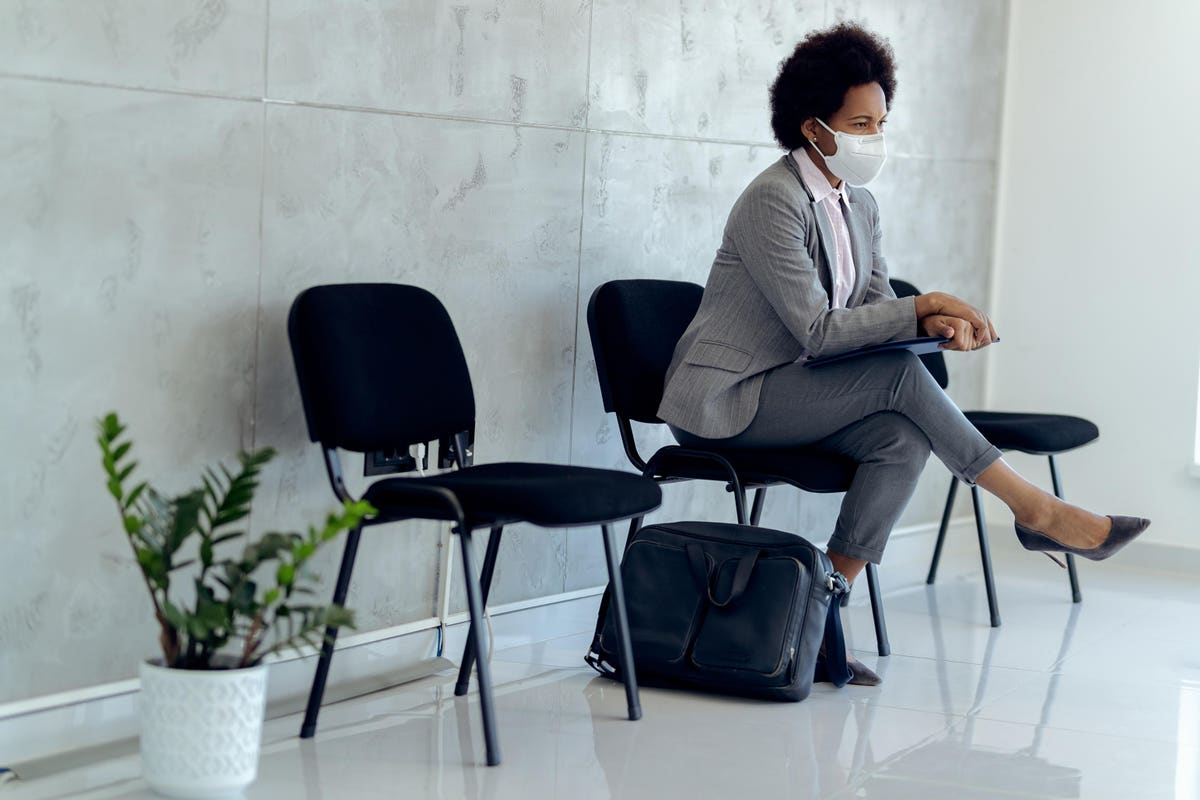 Most journalists will go crazy saying Decembers’ jobs report is terrific. Indeed, 223,000 jobs were added and prime-aged women (aged 35-44) are going back at work. But the unemployment rate for workers over age 55 increased from 2.5% to 2.7%

And there are more clouds in today’s report. Workers are not acting as feisty as the did in Fall 2022.

The largest and fastest growing group in the labor force is workers over 55. This group’s sheer scale means that where the status of older workers goes, the status of all workers will follow.

In December, 37.6 million workers over the age of 55 were working; while, at the same time, the unemployment rate for older workers is also up, moving from 2.5 in November to 2.7% in December. That may seem weird.

How can the number of jobs increase AND unemployment rise? The two rising together means that though employment increased the number of older people willing and able to work increased even more! There could have been an added worker effect, which means the prospects are so bright, that more older people on the margins put their toes in the water. Or is means people are coming in from involuntary retirement – keeping the water imagery — to test the labor pool.

And, as Lisa Berkman and Beth Truesdale warn us in their arresting new book, Overtime, people over 54 are vastly underemployed.

The quits rate (reported in Wednesday’s Job Openings and Labor Turnover Survey or JOLTS) and the job leaver share (reported in December’s employment report) can tell us a lot about how workers are feeling about the economy.

The JOLTS quits rate in November remained relatively steady at 2.7% but remains high above the average 2% over the last 20 years. It is notable that quits increased in health care and social assistance transportation, warehousing, and utilities and the information sector.

My second go-to “fear” indicator is in today’s report. In December’s report the job-leaver share of the unemployed did increase to 14.4% up from 13.9% in November 2022 but way down from the September 15.8%. Workers are not job-shopping like they once did.

By the way, workers are not sticking it to their employers and “leaving” without leaving. We still don’t see any indication of so-called “quiet quitting;” productivity is rising.

The Federal Reserve will certainly get a green light from the mainstream to keep tightening the economy, forcing people out of work, in order to fight inflation. The enthusiasm for the report will be heightened because most Wall Street economists predicted what they politely call a “policy-induced” recession. But just because the Fed’s tighting actions are predicted it doesn’t mean economists approve.

Luminary economist, Olivier Blanchard, former Chief Economist at the International Monetary Fund and now at the Massachusetts Institute of Technology made a splash in Twitter New Year’s Eve by critiquing the Fed’s actions and warning the main result will reduce workers’ bargaining power and shift income and wealth to owners of capital. And, that isn’t a warning from Occupy Wall Street, that is a warning at the heart of the profession.