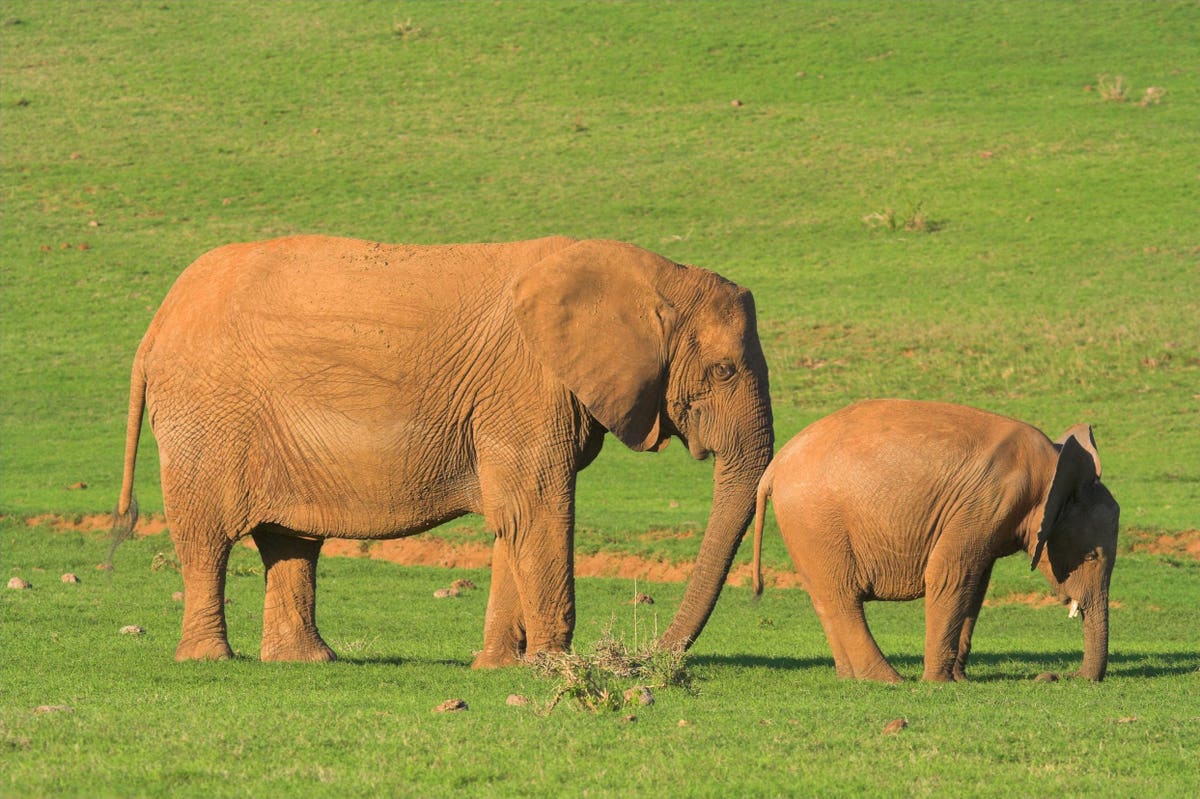 To be sure, I’ve pretty much just invented the term “reverse nudge.” But here’s a definition:

A reverse nudge is threshold, cut-off or similar characteristic of a policy by a governmental body, educational institution, employer, or similar entity which has the unintended effect of directing individuals to unwise behavior for their particular circumstances.

That’s a bit of a mouthful and somewhat clumsy. But let’s start with an explanation of a “regular” nudge, a concept from Behavioral Economics, popularized by Richard Thaler and Cass Sunstein in their book of that name and defined as follows (per Wikipedia):

“A nudge, as we will use the term, is any aspect of the choice architecture that alters people’s behavior in a predictable way without forbidding any options or significantly changing their economic incentives. To count as a mere nudge, the intervention must be easy and cheap to avoid. Nudges are not mandates. Putting fruit at eye level counts as a nudge. Banning junk food does not.”

The “classic” nudge is the use of autoenrollment and auto-escalation in retirement plans; “autoenrollment” means that when a worker is first hired in at a new company, they are automatically enrolled in the company’s 401(k) plan at a modest contribution rate and an age-appropriate investment portfolio, but informed that they can opt out at any time and no contributions will be made if the opt out quickly enough. “Auto-escalation” means that each year, the contribution percentage increases, typically by one percentage point, until it reaches a higher level such as 10%. Again, there’s no restriction and employees can reduce their contributions but this increase ideally occurs at the same time as raises are given out so that the worker doesn’t “feel” the cost of the contribution increase. Both of these automatic mechanisms are meant to overcome the inertia that otherwise prevents retirement savings, compared to individuals needing to fill out forms or start an account online.

So far, so good. Autoenrollment and auto-escalation have become popular and, indeed, are now mandatory for new retirement savings plans under the new Secure 2.0 legislation.

But there can be unintended consequences to nudges. I raised the issue in my prior article of the RMD age threshold potentially being a “nudge” leading retirees to believe they should avoid spending down their savings, even when it is more prudent financially to do so, especially in order to defer beginning Social Security benefits. The actual amount of the RMD amount each year surely acts as a nudge, too, causing some to be more conservative and others more aggressive with their spend-down than is appropriate for their personal financial situation.

Even with respect to auto-enrollment, while it is true that researchers have demonstrated that adding auto-enrollment increases the savings rate when a company makes the change, at the same time, we know there are other savers who hypothetically would have saved more than the default amounts. But to my knowledge this is difficult to quantify, and we don’t know how much savings is “lost” to the reverse-nudge effect even if the amount of nudge-based savings increase is greater.

There are surely other “reverse nudges” as well, if you expand the idea to thresholds, cutoffs, and design characteristics which were never intentionally designed that way. When pre-qualifying a potential purchaser, a mortgage lender will calculate the maximum available mortgage amount. How many people are reverse-nudged into spending more on their homes than they otherwise would have, even if, in their individual circumstances, it would be more financially prudent to borrow less?

Or consider something as simple as university admission requirements, for example at Illinois’ flagship, the University of Illinois at Urbana-Champaign (since after all, I am writing from Illinois). Although four years of each of math, social sciences, lab sciences, and foreign language are recommended, the actual requirements are lower: 3 or 3.5 year (by intended major) of math, and only 2 years of each of social sciences, lab sciences, and foreign language. How many high schoolers who might otherwise have taken each of these courses each year, actually examine the admission requirements and are reverse-nudged into taking less?

Having said all this, when we as individuals engage in our financial planning or other decision-making, it is important to be aware of whether a nudge or reverse nudge is a part of the picture, and be careful to consider our own particular circumstances. Consult with a financial planner or use good a good planning modeler, and look at your own budget rather than rules of thumb which may not apply to you. This might seem obvious, and financially-prudent readers will already know to be careful of marketing tricks of various kinds, but it is perhaps harder to spot a reverse-nudge because these come from “official” sources and have the intention of doing good, for the part of the population who would overspend or undersave without them.