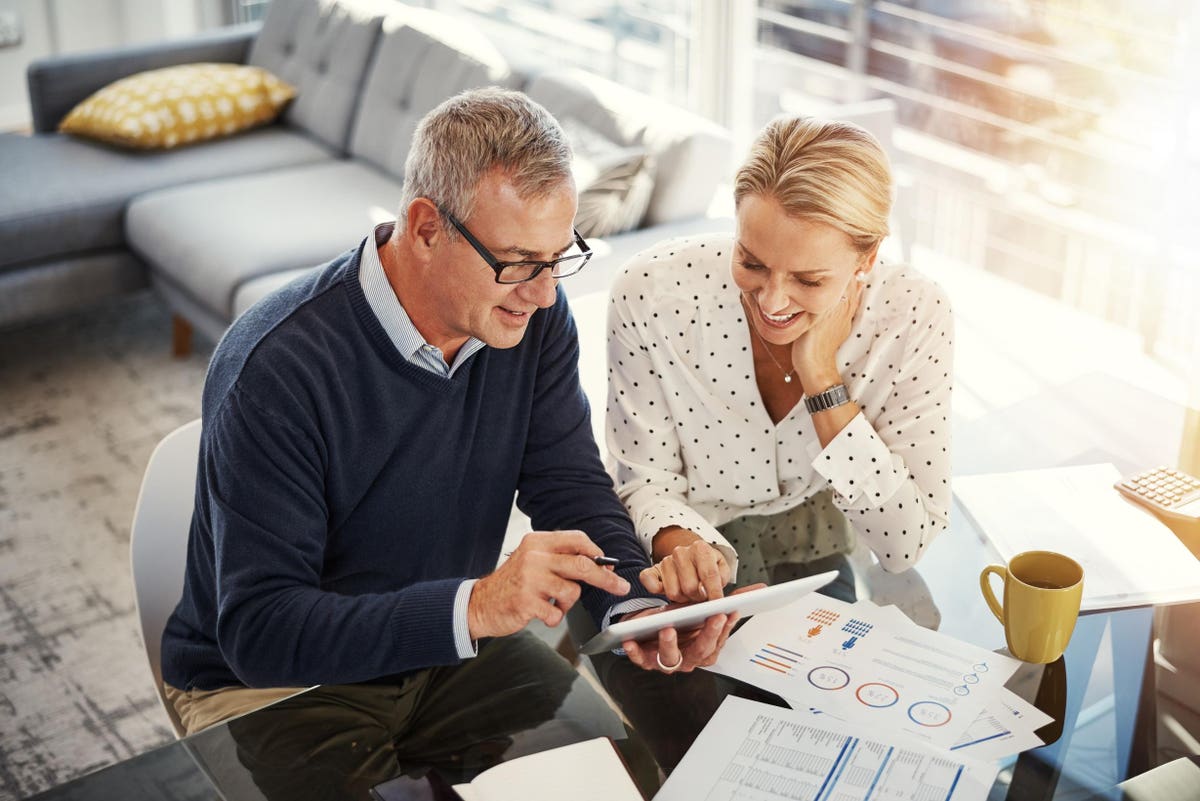 What is it and is it fair?

Below is a list of other relevant factors to take into consideration in relation to the Windfall Elimination Provision (WEP):