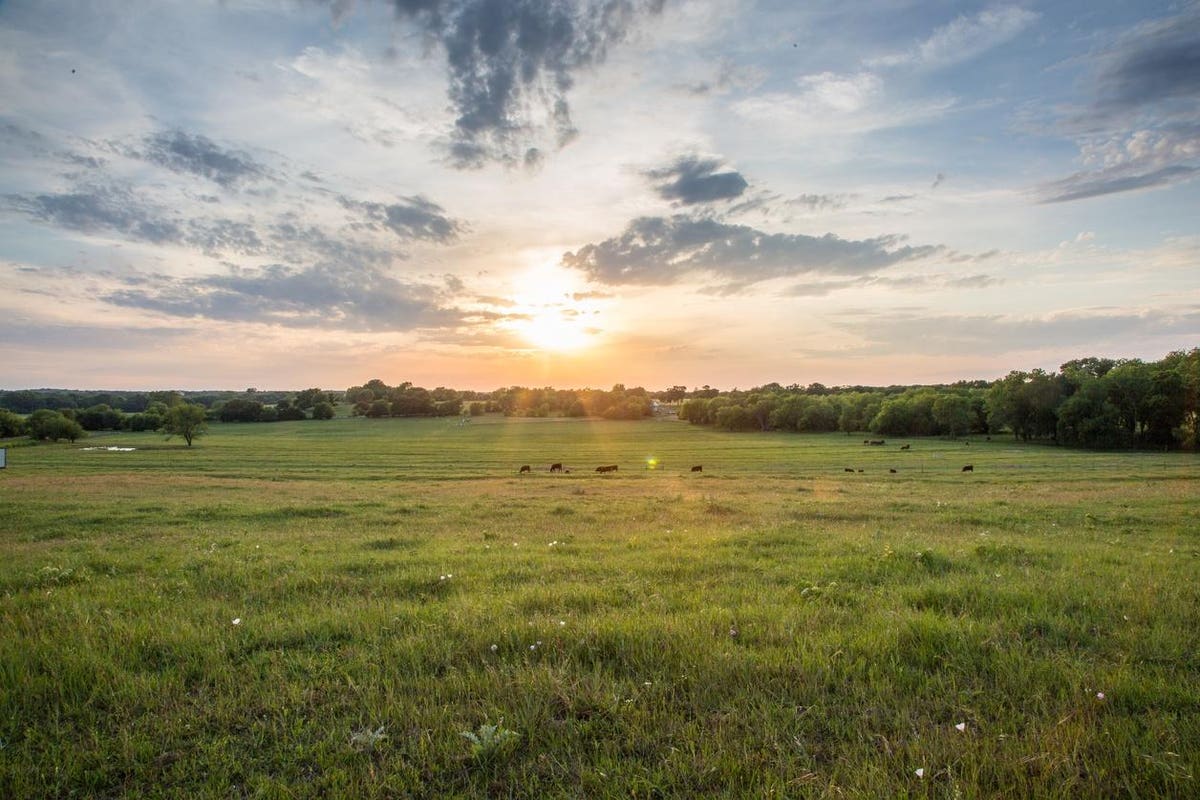 The first Tax Court hobby loss opinion of the year is a taxpayer win. Paul and Patricia Wondries were facing deficiencies totaling $421,503 for the years 2015-2017. The issue was whether their 1,100 acre ranch was being run with the objective of making a profit. Judge Kathleen Kerrigan called it a close case but concluded that petitioners had engaged in ranching for profit and the activity was not a hobby. The opinion gives us a good look at the nine factors used to evaluate hobby loss claims. There is also something a little troubling about the decision.

Here is Judge Kerrigan’s view of what happened. Mr. Wondries is a very sharp businessman who has operated many successful business enterprises. Among them were 23 car dealerships half of which he managed to convert from losing enterprises to profitable ones. In 2004, the couple decided to diversify their business interests by acquiring a cattle ranch in Parkfield, CA.

They hired an experienced ranch manager. They quickly determined that the cattle raising was challenging due to feed prices. There was also a drought complicating matters. The Wondries sold off most of the cattle. They also determined that that guided hunting was infeasible as the ranch was too small to accommodate enough wild animals and the insurance requirements and liability risk.

So the business plan seems to have become a focus on improving for appreciation. The Wondries were able to hold on given that there other income was quite substantial. According to the decision, their total income from 2015-2017 was over $32 million.

Judge Kerrigan framed the issue as being “whether petitioners entered into the cattle ranching business for profit and therefore whether the deduction were proper”. Given that framing it seems that there must have been some cattle left after they sold most of them.

Taxpayers won on carrying on in a businesslike manner – keeping accurate books and are records – hiring a competent manager – changing from original business plan when it proved infeasible. As I have noted innumerable times my study of the cases show that if you win on the first factor you win. Otherwise you lose.

Taxpayers also won on the third factor of time and effort. This was rather odd in that they did not spend much time, but Judge Kerrigan noted that they had the ranch manager there so it did not matter. It strikes me with that this factor should have went neutral, but there are many good reasons that I am not a Tax Court judge.

The fourth factor – expectation of appreciation – seem to be really critical.

During each year in issue, the ranch averaged approximately $300,000 in losses. Assuming that this trend continues, petitioners could still expect to earn a profit even if we assume that the property is sold at the lower end of petitioner husband’s estimates. The margin by which they earn a profit is dwindling each year. Given that a profit can still be earned, we find that this factor weighs in petitioners’ favor.

Taxpayers also win on success in other activities even though they were dissimilar.

Factors six, seven and eight are essentially gimmees for the IRS. There were losses, losses and losses and the Wondries made plenty of money elsewhere.

Judge Kerrigan also credits the taxpayer testimony that there was not much, if anything in the way of recreation involved giving them factor nine.

The Dog That Didn’t Bark

I was very disappointed that there was not an activity discussion in the case. Assuming that there was some cattle ranching still going on Regulation 1.183-1(d) holds that the ranching and the holding of the property for appreciation cannot be considered a single activity unless ranching cuts the carrying cost of the land.

Generally holding land for long term appreciation is not in and of itself a trade or business, which might have changed the character of some of the expenses.

Another Card For Your Deck

I do find this opinion puzzling, but as somebody who represents taxpayers, I like it. Lew Taishoff in covering it anticipated that. In Good Help Is Hard To Find, he writes:

But Mr. Palm the manager saves the day. Mr. Palm had a great track record managing cattle ranches, and Paul kept records and oversight sufficient to show that he meant business. And he didn’t have too much fun, although that was a close-run thing.

My colleague Peter Reilly, CPA, can add this to his list of successful defenses to the hobby-loss attack, the Great Manager countergambit.

One of my analogies for audit representation is a game of Magic The Gathering, where each player builds their own deck from a universe of thousands of cards. I always want to have a stronger deck than my adversary and here’s a new card for my hobby loss deck.