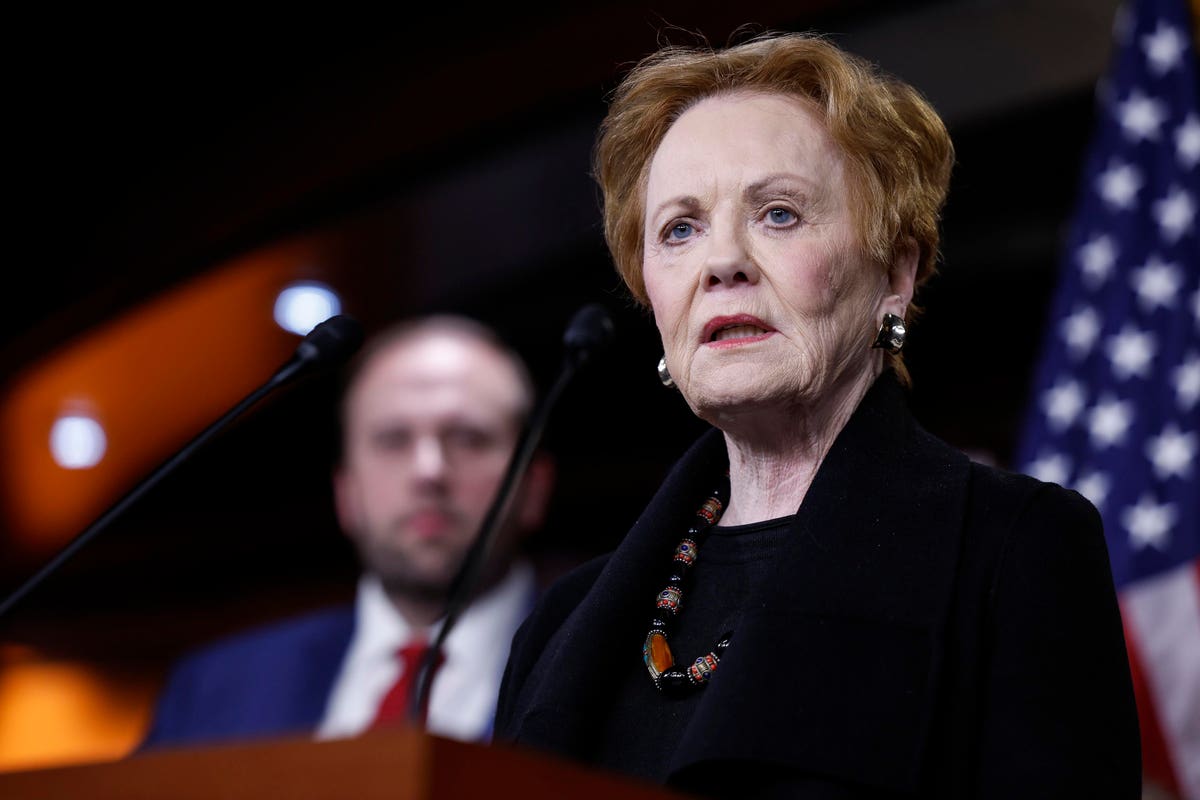 It is easy to write off as mere symbolism the House vote to rescind nearly all the $80 billion IRS funding increase Congress approved last year. After all, the bill passed by House Republicans will be ignored by the Democrat-controlled Senate. And it would be vetoed by President Biden if it miraculously got to his desk.

But that House vote to slash $71 billion from the agency’s budget over the next decade is far from the end of the story. It more likely is just the first skirmish in a battle that could well result in substantial cuts in the IRS’s $12.319 billion budget by the end of 2023, limiting its ability to enforce the tax laws and to make life easier for honest tax filers.

Republicans may yet achieve their goal of partially defunding the tax agency, though they may have to wait until fall to claim their victory.

To understand how, let’s take a trip deep into the budgetary and legislative weeds. The multi-year IRS funding Congress included in last year’s Inflation Reduction Act (IRA) effectively is immune from the normal annual appropriations process. It can be cut directly only in the way House Republicans tried, with a new law that rescinds all or part of that IRA spending plan.

Congress described in broad terms how the new money is to be spent. About $46 billion will go to enforcement, $25 billion to IRS operations, roughly $5 billion for business systems modernization, and about $3 billion for taxpayer services, including hiring more people to answer the phones and process returns. The bill passed by the House this week would eliminate all that new funding except for the $8 billion in systems modernization and taxpayer services.

While the GOP framed its vote as an effort to block the IRS from hiring 87,000 fictitious new revenue agents, the measure in reality would make life easier for tax cheats and harder for many honest taxpayers. For instance, it would block IRS efforts to focus its audits on examinations of high-dollar evasion rather than minor mistakes by middle-income filers.

But the House bill is far from the end of the battle. Money—and budgets—are fungible. Congress effectively can reverse last year’s funding increase simply by cutting the IRS’s annual budget.

Here’s how that could happen: Later this year, the House will pass an IRS budget with deep cuts in fiscal year 2024 funding. The Senate, by contrast, will fund the IRS at something close to whatever President Biden requests (we’ll probably know the number sometime in February). While the House leadership promises to pass a free-standing bill that funds the IRS, Treasury, and some smaller agencies, the Senate will package all or most of its fiscal 2024 spending bills into a single huge measure.

Then fraught negotiations will begin. The backdrop will be the GOP’s threat to shut down the government and, more importantly, its threat to allow the nation to breach its debt limit.

In that environment, it would not be at all surprising to see Senate Democrats agree to trim the IRS budget—not as much as the GOP would like but enough to slow the agency’s efforts to increase compliance and make tax filing easier.

A Shot Across The Bow

It will be even tougher next fall. Democrats will be fighting multiple funding battles across all agencies and departments. And what lawmaker wants to be known as the one who shut down the government to keep the IRS fully funded?

A lot will happen between now and then and it is not possible to predict budget outcomes. But there is a good chance that House Republicans will succeed in turning their largely symbolic vote to cut IRS spending into real budget cuts before 2023 is over. And they’ll try to cut even more in 2024. Make no mistake: This week’s vote was much more than a political stunt. It was a shot across the bow.

Penn’s sports betting business posts head-turning fourth quarter profit
AMD beats on sales and profit but warns of a 10% revenue decline in Q1
McDonald’s is about to report earnings. Here’s what to expect
8 Tips For Tax-Free Gifting In 2023
Mortgage rates drop to the 5% range for the first time since September