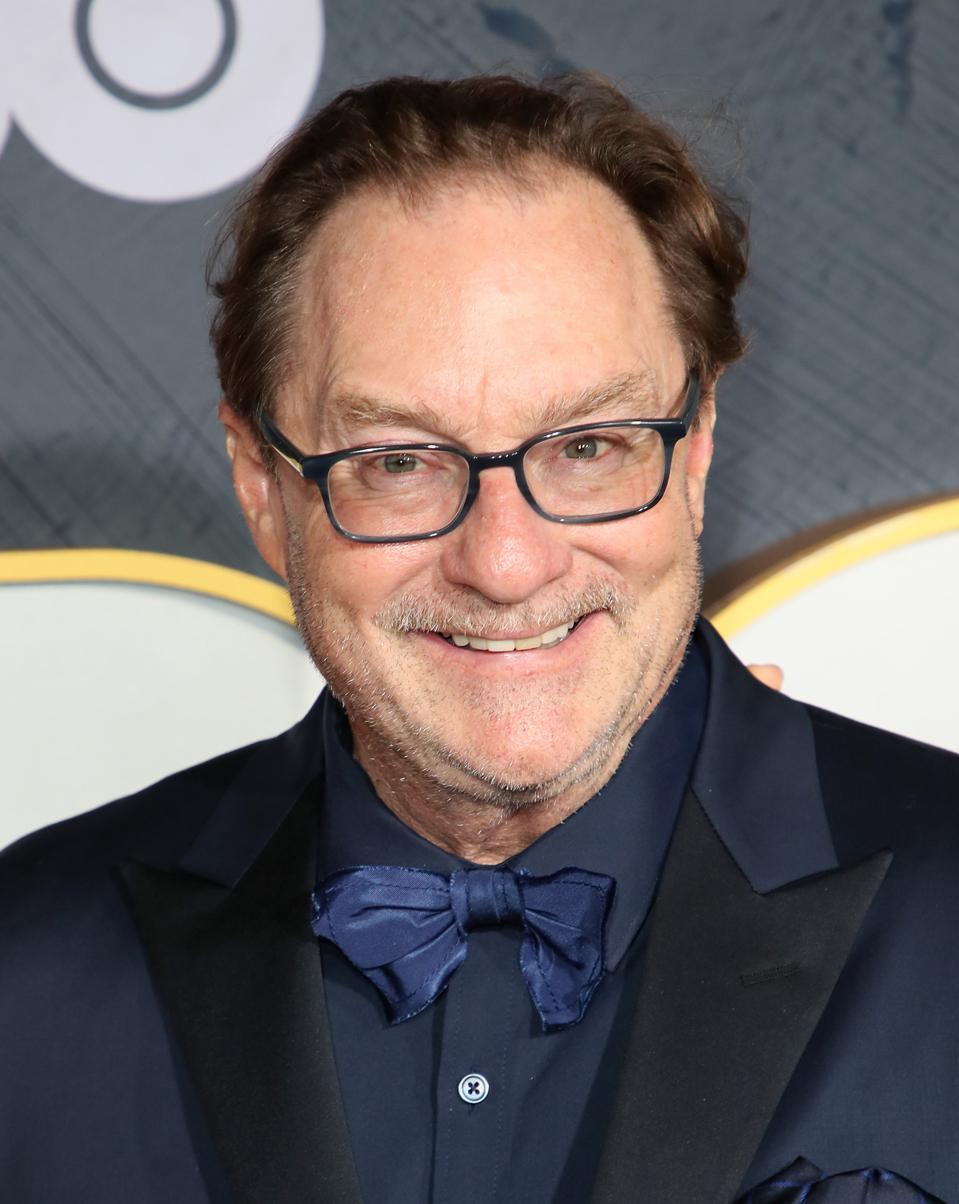 The robots are coming for the tax planners, but from what I can see, we will probably last longer than the truck drivers. This is my tentative conclusion from poking around with Blue J Legal’s Tax Foresight. I spoke with CEO Ben Alarie about the company and the product. Then he had his team give me a demonstration and a walk-through and let me play with it for a couple of weeks, but at the risk of burying the lede, I have to tell you what this story made me think of.

The Pentagon has granted DOJ some computer time to analyze the United States Code to compile a list of sections that discriminate based on sex. The older attorney asks if this will be accomplished with no lawyer involvement. And the young whippersnapper indicates that is the case.

(Root portrayed Ernest Brown in On The Basis Of Sex)

BROWN And this computer will find what we’re looking for? BOZARTH In just a few days. BROWN Without any human being actually reading the laws. … What a horrifying age

I pretty well beat that scene to death in this post concluding it was entirely fictitious, but I loved it nonetheless. Ernest Brown, a giant of tax law, died in 2001.

Nearly twenty years later, the hints of what may be coming are getting stronger. Like when you are typing an email and Google inserts the next couple of words for you and they are either what you were thinking or something slightly better. My encounter with Tax Foresight is a little bit like that.

Here is how Blue J describes itself on its website.

“Blue J Legal has established itself as a market leader in producing legal technology powered by machine learning and artificial intelligence. With offices in New York City, Washington D.C., and Toronto, we are a cutting edge startup with a diverse and high-performing team. Our team includes law professors, lawyers, data scientists, management consultants, and engineers. “

They started out in Canada and are now applying their analytical methods to US tax law with the Tax Foresight product. I always wondered about the notion of assigning percentage predictions to tax outcomes – something which is actually required under Generally Accepted Accounting Principles. This is from FASB’s FIN 48.

“A tax position that meets the more-likely-than-not recognition threshold shall initially and subsequently be measured as the largest amount of tax benefit that is greater than 50 percent likely of being realized upon settlement with a taxing authority that has full knowledge of all relevant information.”

At least on a few issues (and they keep adding more), you can answer a series of questions and Tax Foresight will come up with a percentage, based on AI analysis of the relevant decisions.

Michelle Kwong, Michael Stych, and Bettina Xue Griffin gave me a great introduction and walk through to the product, but I really learn about something like this by fooling around with it. I decided to spend a little time on one issue – Worker Classification.

I answered 27 multiple-choice questions things like – “Who determines how the work product is completed?” and “Does the hirer provide the worker with training?”. I press compute and get a nice three page report, which you can view here.

It tells me that my facts indicate a 64% chance that worker would be determined to be an employee. It includes something like an analog fuel gauge with the needle leaning left. I get a list of ten cases with similar facts and the outcomes in each of them and ten references to authority about the principles at work.

Well that’s pretty good, but I don’t like that outcome so much and this is where it goes from good to great. The system gives me six questions on which I can change my previous answer. For example – “What if the worker is not required to submit regular reports to the hirer?”. I give that one a try and the needle moves to the right and now it is a 68% chance that I’ve got an independent contractor.

There is a new list of cases like mine and relevant authority. I love this thing I could play with it all night, but I have many other things to do.

At present Tax Foresight has twenty issues listed and it does not give all of them the full “classifier” treatment. There are only thirteen of those including economic substance, trust fund recovery penalty and assignment of income. On other issues such as transfer-pricing and step-transaction, you will only get a case finder and case analytics. On some issues you get a “navigator”.

What is going on there is that there are many important issues on which there is not all that much case law and the machine learning needs multiple trials to generate meaningful results. My favorite Code Section 183 would actually be an ideal project for them.

Who Is Buying And Should You?

Mr. Alarie tells me there is a lot of interest in the product from Big Law and the national accounting firms. I asked him what it might cost a sole practitioner and he said somewhere in the four figures range.

Now keep in mind, I am accepting the AI piece on faith. I could probably spend a couple of weeks fooling with the worker classification module and vetting the results, but I’m not in a position to do that. I would need my own team of tax researchers and data analysts to really check on them and they (he actually, me actually) have my Section 183 project to work on.

The product looks like it could be very useful for someone doing litigation or audit representation on the issues that it covers. In the type of large local/regional CPA practice I grew up in, I think that it might not get enough use to justify spending not just the money on the product but also the time you would need to spend to get really comfortable with it. If I had a niche practice focused on an issue that is covered, I think I would run right out and buy it.

Not In My Lifetime

Since I retired I have found that I have so much to do that I can’t imagine how I ever found the time to spend fifty to sixty hours a week at the office and commuting. One of those things, the most lucrative, is to serve as a tax research resource to other CPAs.

I called up my top client Paul DePrisco of Joseph B Cohan and Associates. I explained the product as well as I could to him and he told me he wouldn’t buy it. The reason he gave was “I have Peter J Reilly”. That was comforting.

“Our ultimate goal is to bring absolute clarity to the law, everywhere and on demand. For our tax and employment law products, we expect that the majority of practitioners will be using our technology to ensure they are providing the best possible advice to their clients. In addition, we expect to have developed products that provide clarity in other areas of law so that we can be even closer to reaching that ultimate goal.”

Here is a video that gives you a short look at the product.

Ann Velez has something on a site called mondaq.

“ Whether one is putting a hypothetical scenario to a client as part of giving advice, or thinking through the theory of the case as part of preparing for litigation, machine learning insights inform and inspire better and more complete thinking around analysis, risk management, and advocacy.”

Law Times has a piece about the usefulness of this sort of AI in mediation.

I have not found any coverage from the parts of the tax blogosphere I usually haunt, although that does not mean it is not there.

A Limited Return Of The Stretch IRA? – SECURE 2.0’s New Surviving Spouse Rule
Your Quick Guide To Tax Refunds In 2023
What happens if the Supreme Court strikes down student loan forgiveness? Here are 3 predictions
One of Jeff Bezos’ secrets to success: The boss should always talk last in meetings
Silvergate Capital shares jump after BlackRock reports increased stake in the crypto bank