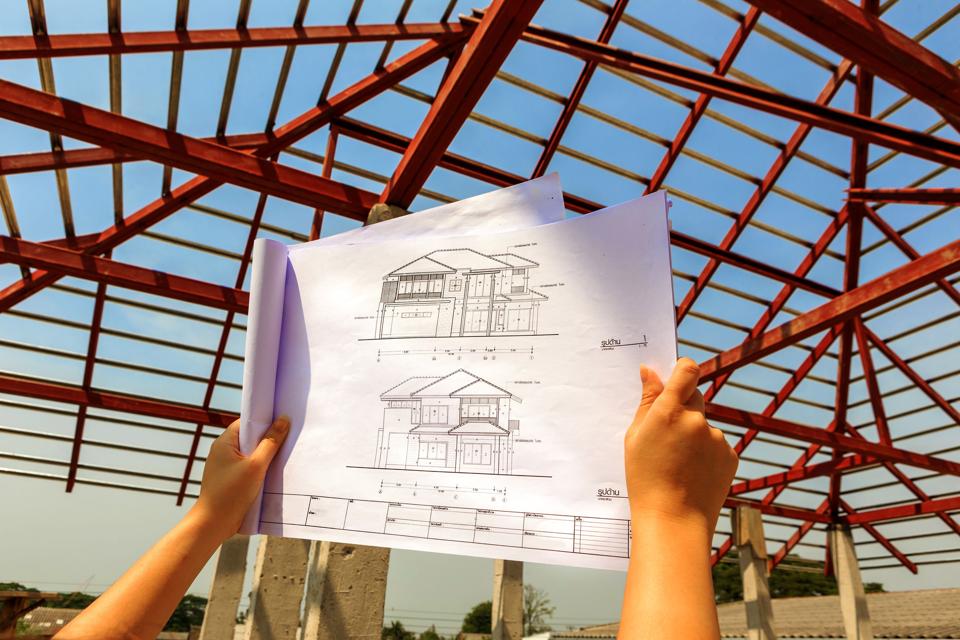 Amongst the headline announcements at the Conservative Party conference back at the start of the month was a slightly left-field approach to a housing market conundrum. Chancellor Sajid Javid and Housing Secretary Robert Jenrick revealed plans to allow homeowners to add two storeys to their properties, without having to seek permission from their neighbours.

The proposal – which hasn’t been published in detail – would seek to fold the idea into legislation covering permitted development rights. As such, whilst local authorities will still have jurisdiction over unusual looks and designs of extensions, in most cases, red tape is being taken away. Combined with the recent relaxation in planning laws for single-storey rear extensions, the Conservative party mantra right now appears to be “build up and out”.

On the surface, it’s hard to quarrel with anything that addresses the very strict planning system, which has been in place in the U.K. since the 1947 Town and Country Planning Act. This was the legislation that brought all planning permission under the control of local councils, and has led U.K. planning to become “extraordinarily rigid by world standards,” according to a study by the London School of Economics.

Although the legislation has been revised since – most notably in 1990, which divided planning into forward planning and development control – it still puts significant restrictions in place on extensions as well as new builds. Developers have long called for an overhaul of the Act, and this is at least a step in that direction.

There’s hope that this addressing of longstanding rules is the start of a proper legislative audit of the Act. It should certainly make it more affordable for families to invest in their homes without getting bogged down in a planning firewall. And as Robert Jenrick has argued, the relaxed measures will “give families the freedom they need to expand their homes and ensure small developers get a fair chance to succeed.”

Reasons to be sceptical

While the policy itself may be welcome for many, it won’t be universally welcomed. Although this is a good change for homeowners looking to increase their property size and value, and for small developers looking for new business, there is also reason to be sceptical about its intentions – and it’s to do with stamp duty.

The cost of moving home has recently hit a record high, and stamp duty is a key reason as to why. The average stamp duty cost for a median-value property is now £4,625 – a rise of 4% year on year – and that’s discouraging people from moving.

How does this relate to the recent announcement by the Conservatives that they’re intending to relax planning laws?

Well, relaxing planning regulations could be seen as a way for the government to mitigate the political damage they’re doing with stamp duty; by encouraging homeowners to build extensions, they are less likely to need to move in order to upsize, and therefore won’t be impacted by the high costs of moving house.

Is the relaxation of planning laws, therefore, a sign that the government is planning to renege on its promise to cut stamp duty rates? I sincerely hope that isn’t the case because this market needs intervention, not more band aids.