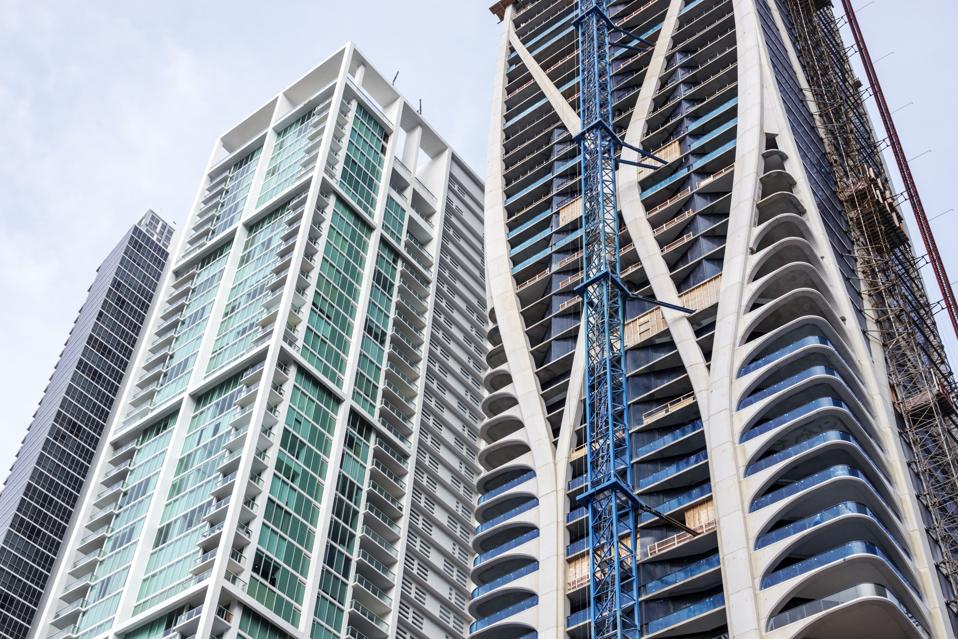 The further away from Miami Beach, the longer it’s taking for developers and luxury real estate brokers to sell condos priced at $1 million or more, according to Q3 2019 figures from Analytics Miami, a real estate brokerage firm specializing in data collection.

“Edgewater, Downtown Miami and Brickell continue to be the worst performing luxury condo markets,” Analytics Miami founder and principal Ana Bozovic said. “Even though it gets so much press because people want to read about the rich and famous buying properties, the luxury market is incredibly small. There’s a disconnect between supply and demand.”

According to Multiple Listing Service data from the past six months, Analytics Miami’s Q3 2019’s report shows 144 months of supply of condos in the $1 million to $2.99 million price range in Edgewater, a bayside neighborhood where new buildings such as the 51-story Biscayne Beach, the 57-floor Missoni Baia and the 47-story Paramount Bay have gone up. In Downtown Miami and Brickell, the supply for condos between $1 million and $2.99 million is 93 months and 76 months, respectively.

Bozovic noted mainland Miami buildings are having a hard time competing with condominiums in Miami Beach and surrounding coastal communities because luxury buyers prefer to be closer to the beaches and the ocean. For instance, Fisher Island, one of the most expensive zip codes in the country, has 19 months of supply in the $1 million to $2.99 million price range. South Beach has 36 months of supply and the South of Fifth neighborhood, it’s 26 months worth of inventory.

Ron Shuffield, president and CEO of Berkshire Hathaway HomeServices EWM Realty, said a healthy condo market can handle 18 months of supply. Across Miami-Dade, he said, there is an average of 25 months of supply. He also said 81% of condos sold in the last year sold at a 20% discount. “I tell our associates that they can’t shoot from the hip,” Shuffield said. “You have to put a lot of data together. Today, we are renting more than we are selling. That gives you a picture of where buyers are today.”

Oren Alexander, co-founder of Douglas Elliman’s The Alexander Team, said the supply side is also affected by the fickleness of buyers from the Northeast U.S. “They are very sophisticated,” he said. “There’s just not a lot of product that speaks to them.”

Tourism is roaring back in China. But the $6 trillion consumer market is digging itself out of a deep slump
Jim Carrey’s Los Angeles Estate Hits The Market For $28.9 Million
Social Security, Medicare should be ‘off the table’ in debt ceiling talks, McCarthy says
Pension Income Bolstered A Struggling COVID-19 Economy
Supreme Court challenges to Biden student loan plan hinge on overreach, financial harm