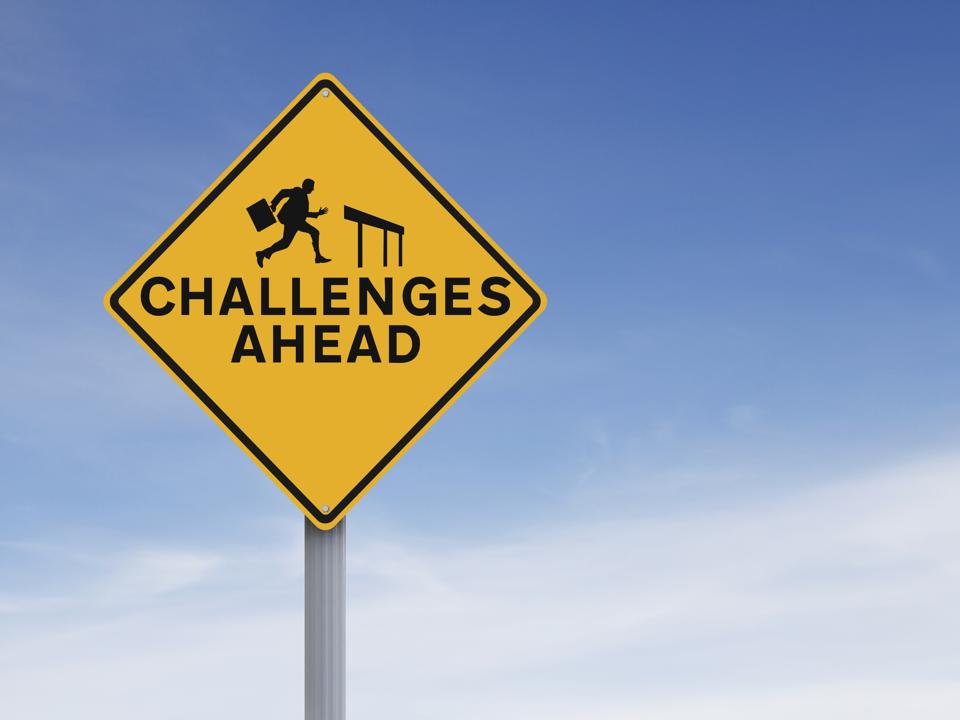 Americans increasingly believe that they won’t be able to retire at age 65 and enjoy financial stability in old age. In fact, 1 out of 3 workers recently surveyed by the Employee Benefits Research Institute expect to work until at least age 70 or never retire. Yet those who either want or need to keep working must overcome significant obstacles.

The lack of availability of jobs, demands of caregiving, frustration of extended periods of unemployment, and effects of age discrimination all take their toll on older job-seekers. Many choose to give up and rely on whatever limited savings and Social Security benefits they may have available.

Even those who have prepared financially for retirement may want to keep working for reasons that go beyond earning money: Some people enjoy the sense of purpose, the social engagement, or simply the professional accomplishments that come with remaining employed.

Unfortunately, the choice may not be in their hands alone.

The majority of workers in their 50s will end up leaving their current jobs involuntarily. Whether for personal reasons such as health or caregiving needs or employer-related causes like layoffs, the odds are good that they will find themselves facing unemployment against their wishes. This disturbing trend has gained momentum in recent years, with 55 percent of individuals reporting being “forced or at least partly forced to retire” in a 2014 survey, up from 33 percent just 16 years earlier, according to the Urban Institute.

Another factor is that employers are less likely to hire an older worker who has the same or better credentials as a younger job-seeker. Despite laws banning overt discrimination, employers are likely to harbor concerns about bringing on workers who may be near retirement, have higher benefits costs, and probably earn more. One study using fictitious résumés found that older female applications for administrative roles were 47% less likely to make it to the interview stage.

Meanwhile, the nature of work is changing. The gig economy has brought with it an influx of part-time and contractor roles that older Americans may turn to for a paycheck, but it often leads to unstable hours and low pay. Workers over 65 are more than twice as likely to be working part-time as their pre-retirement age counterparts.

Even those older workers who manage to find new jobs often do so at a substantial drop in pay. Of those households that experienced involuntary job losses after age 50, median income dropped from $93,710 to $54,810. Worse, 9 out of 10 of these older workers never returned to the same salary they earned before being forced out of their jobs.

One of the reasons that individuals at or near retirement age may choose to accept pay cuts or part-time employment is the level of frustration that comes from a late-career job search. Long periods of unemployment are the norm, with nearly half of workers 55 or older still looking for a job more than six months after they started.

With all of the obstacles and the frustration it creates, it should come as no surprise that many older Americans simply give up on ever finding another job. According to analysis by Boston College, in any four-month period, nearly 1 in 5 job-seekers over the age of 55 stop looking. That means that they will be forced to rely on Social Security benefits and whatever savings they have already accumulated to last the rest of their lives — and many of them, as noted above, simply do not have sufficient savings.

With rising life expectancies and lagging retirement savings, one natural solution would be for Americans to have the choice to work longer to their boost savings and retirement incomes. A job environment that remains unfriendly to older workers will make this difficult for many.

The reality is there are many advantages to hiring older workers. They bring greater experience, productivity, and lower turnover, and concerns about significant cost differentials are often unfounded. According to research by Boston College, employers who hire older workers are likely to find they benefit significantly from higher levels of customer satisfaction, sales, and growth over time. Companies that make it a priority to hire more older workers should be given greater recognition for their efforts.

We all want to have the freedom to work for as long as we would like — for financial stability, personal satisfaction, or any other reason. As our population continues to age, a key to sustained economic growth will be whether we are willing to highlight all the positive contributions made by older workers, invest in creating new ways for workers to engage in a changing economy, and dispel the myths that jeopardize the financial stability of too many older American workers well before they are prepared and ready to stop working.

When Life Gets In The Way Of Your Retirement Plans
SECURE 2.0 Helps You Shift From Taxable To Tax-Free Savings— But Your Employer Must Change Retirement Plan Documents To Allow The Option
‘Avatar: The Way of Water’ is the third James Cameron movie to gross $2 billion
What’s The Difference Between Roth IRAs And Roth 401(k)s – Updated For 2023
Bill Gates says no country ‘gets an A’ for its Covid pandemic response—including the U.S.