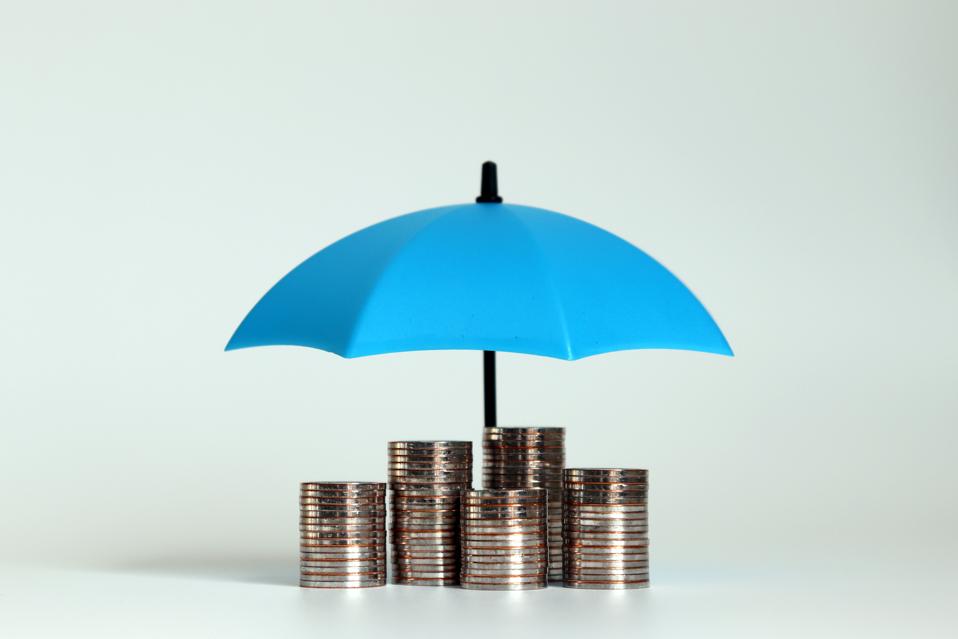 American workers increasingly fall short in saving enough for retirement, even as the need to save more has gone up. The current options to save for retirement make it especially difficult for families to put money away. Retirement accounts such as 401(k)s and Individual Retirement Accounts (IRAs) are complex, costly and risky. This makes it cumbersome, if not outright impossible for workers to save. Retirement income inequality has started to increase over the past few years, leaving a growing number of older households vulnerable to economic insecurity.

People need to save more than in the past. The value of Social Security benefits has been declining as the full-retirement age is going up to 67 years from 65. Health care costs are outpacing inflation, incomes and Social Security benefits. And, fewer employees today get a defined benefit pension that pays retirees and often their spouses a lifetime income.

Retirement accounts such as 401(ks) and IRAs are the primary way to save for retirement. These savings vehicles require people to make a lot of complex financial decisions on their own. Workers need to figure out how and when to sign up for such accounts, especially when their employers do not offer retirement benefits, as is often the case. Once they sign up, they need to figure out how much to save and where to invest their money, frequently choosing from a dazzlingly broad and costly array of financial products. Workers often switch jobs and many cash out their savings while moving to another employer since moving the money to another account is complicated. And when people finally reach retirement age, they need to figure out to turn whatever they have managed to save into retirement income, so that they won’t run out of money in old age.

The downsides of this unnecessarily complex do-it-yourself approach are well known. People often do not sign up for a retirement account. Once they do, they do not save enough, in part because they need to prioritize saving for an emergency over saving for longer-term goals. They then frequently invest in things that are either too costly and risky or they invest in cash that pays no interest and thus adds little to their retirement security. People also lose money when they switch employers. Many cash out small savings rather than to try to navigate the maze of paperwork necessary to move money to another account. When workers finally reach retirement with some money in a retirement savings account, people either spend too little or too much from their accounts, risking economic hardship early or late in their retirement. This costly and risky system of saving for retirement simply doesn’t work for many, contributing to the growing retirement crisis.

It doesn’t have to be this way. Many retirement experts are coalescing around the idea that the U.S. needs a system of mandatory retirement savings in addition to Social Security. The latest such example is a report from the Aspen Institute, which had convened 70 retirement experts from academia, financial services, government and advocacy organizations to discuss ways to solve the retirement crisis. The report sketches out several separate solutions that could be implemented in short order. The combination amounts to an approach that I call “soft mandate.” Employers must offer minimal help to employees to save, but employees can choose not to participate. In this system, employers who do not offer a retirement plan at work, would need to set up automatic payroll deductions into an employee’s account, typically an IRA. Workers, who don’t want to save for retirement, could opt out of this payroll deduction. Retirement savings would be automatically invested in safe, interest-bearing financial products. When people switch jobs, their savings could stay in those accounts and workers would start contributing and investing again from their next paychecks with a new employer. Upon retirement, some of the savings could automatically turn into streams of income, either through a life insurance annuity or a managed payout stream. This approach turns complexity on its head since people are automatically put into savings and investment products, so that the path of least resistance is to save more.

The Aspen Institute report carves out a few separate ideas that could also improve the existing employer-based system. For instance, employers could coupe saving for emergencies with existing retirement savings options. And the government could establish a retirement account registry or clearing house to make sure that people don’t lose accounts after they leave an employer.

Many of these ideas have been developed and tested in the real world. States such as California, Illinois and Oregon have already started their own version of mandatory automatic enrollment into state-sponsored retirement savings plans. Employers have increasingly offered automatic enrollment in their 401(k) plans. The Department of Labor has established rules for interest bearing default investments.

The Aspen Institute’s report shows that there is broad agreement on the failure of the current retirement savings system. The report is yet another example of an unlikely range of experts supporting mandatory savings outside of Social Security that would occur outside of the employer-employee relationship.

The need for change is not really in doubt any more. The solution lies in mandating added retirement savings beyond Social Security benefits. These savings should go to independently managed organizations rather than stay with an employer. Moreover, turning savings into retirement income needs to be easy. There will undoubtedly be disagreements over the specifics, but given how much agreement on the problem of do-it-yourself retirement accounts and on the range of solutions exists, policymakers have no more excuses to sit idly by while the retirement crisis gets under way.