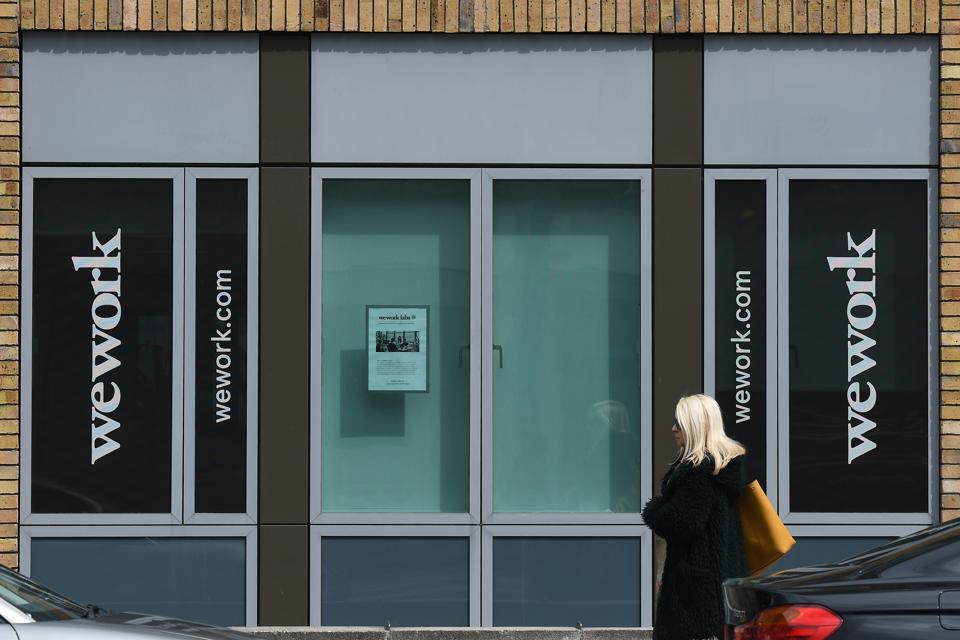 Topline: WeWork, which last week accepted a $9.5 billion bailout offer from Japanese conglomerate SoftBank Group, recently trademarked a new professional gaming arm called Play By We, according to an application published by the U.K.’s Intellectual Property Office last week that was first reported on by Bloomberg.

Big number: Competitive gaming, or esports, is rapidly gaining popularity and growing into a lucrative industry. The global esports market will be worth over $1 billion in 2019—and almost $2 billion by 2022, according to Newzoo, the leading analytics provider for the industry.

Key background: WeWork has imploded in recent months, following a disastrous IPO attempt and ouster of CEO and founder Adam Neumann. The startup, which has been bleeding money, was forced to choose between two bailout packages in order to save its business and avoid running out of money. WeWork eventually accepted a $9.5 billion bid from its biggest shareholder, SoftBank Group—a severe discount from WeWork’s $47 billion valuation at the start of the year. Most recently following the takeover, WeWork was reportedly planning to slash 4,000 jobs—or 30% of its workforce—in an effort to further cut costs.

Generation X carries the most credit card debt, study shows. Here’s how to get those balances down
Uber Freight cuts 150 jobs, about 3% of the unit’s head count
Top business leaders and policymakers discuss monetary policy at the World Economic Forum
Almost half of Americans think we’re already in a recession. Here’s how to prepare if they’re right
Why the $7,500 EV tax credit may be tougher to get starting in March