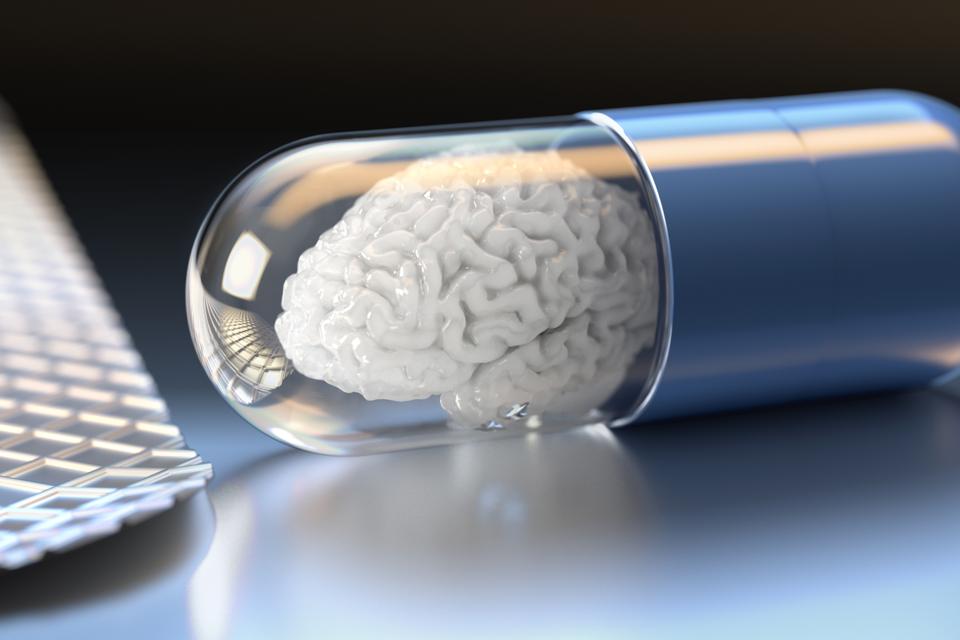 A regenerative medicine company in Vancouver, British Columbia that focuses on treatments for nerve damage and neurodegenerative diseases announced it will begin Phase 1 studies in early 2020 on a new treatment for Alzheimer’s disease.

“The essence of our technology is that it takes the brakes off the body’s repair systems and allows the nervous system to repair itself,” said Bill Radvak, the company’s executive chairman and co-founder. “You can think of it as the body’s nervous system has a housekeeping function that is constantly at work, fixing bad connections with new ones and tidying up redundant ones.”

In a nutshell, the body produces a scar at sites of physical injury such as a spinal cord injury as well as sites of inflammatory damage from neurodegenerative diseases such as multiple sclerosis and Alzheimer’s disease. The purpose of the scar is to encapsulate the site of the injury to prevent further damage but it ultimately inhibits the body’s reparative mechanisms.

The co-inventor of NervGen’s technology, Dr. Jerry Silver, Professor of Neurosciences at Case Western Reserve University’s School of Medicine in Cleveland, Ohio, discovered that a component of these scars, a protein called CSPG, inhibits the body’s natural ability to regrow and regenerate. “NervGen’s technology platform removes this inhibition and, via multiple endogenous repair mechanisms, unlocks the nervous system’s ability to repair itself in a manner adapted to the site of injury and type of disease,” Radvak said. “Numerous repair mechanisms, including regeneration, plasticity and remyelination, have been observed in the various animal models such as stroke, spinal cord injury, multiple sclerosis, cardiac arrhythmia and peripheral nerve injury as reported in over a dozen peer reviewed papers.”

In the injured state, the new nerves get stuck because the amount of CSPG’s increase, and they bind to a receptor called PTPsigma, which is found on nerves, pinning them in place, Radvak explained.

NervGen has identified a series of receptor antagonists—drugs that block or dampen biological response by binding to and blocking a receptor rather than activating it (think beta blockers)—including its lead candidate, dubbed the NVG-291 compound, that they say is ready for clinical development. NervGen has been studying the compound to treat spinal cord injury. Now they want to identify other diseases for its use, including Alzheimer’s.

“Our molecules ‘unstick’ nerves and prevent new ones from getting stuck,” he said. “This same receptor, PTPsigma, is also found on myelin, or to be more scientifically correct, on OPCs [oligomeric proanthocyanidin complexes] which develop into myelin. So, our treatment allows the myelin, which is damaged in MS, to repair itself.”

Radvak said NervGen is hopeful the treatment will work in Alzheimer’s due to the nature of the disease itself.  “You also find the same problem in Alzheimer’s disease—CSPG’s are found in the plaques associated with the disease. We are hoping that our treatments can help the body remove the plaques and then allow new nerve connections to regrow. If our theory is correct, we hope that this could one day prevent and even reverse the disease and its terrible effects.”

Alzheimer’s disease is a progressive neurodegenerative disorder that destroys memory and cognitive functions. Scientists and others estimate 30 million people are affected by the disease globally including 5.8 million in the United States alone. Experts say, by 2025, the number of seniors with Alzheimer’s disease could reach 7.1 million, and the prevalence of Alzheimer’s disease could reach 13.8 million by 2050. The estimated cost in 2019 of caring for Americans with Alzheimer’s disease and other dementias is $277 billion, a number that does not include unpaid caregiving. Of that amount, $186 billion is the cost to Medicare and Medicaid, and $60 billion is for out-of-pocket costs. Alzheimer’s disease is currently ranked as the sixth leading cause of death in the United States, but recent estimates indicate that the disease may rank third, just behind heart disease and cancer, as a cause of death for seniors.

As Alzheimer’s research and development efforts have failed to produce new effective treatments in the last fifteen years, the medical community and pharmaceutical industry are seeking technologies with new approaches through new targets and pathways.

For example, earlier this year drug companies, Biogen and Eisai, announced they were scrapping two phase 3 trials of the investigational anti-amyloid agent aducanumab for Alzheimer’s disease based on an interim futility analysis, Medscape reported this week, “but in a surprising about-face, new data from the studies mean the drug is back on the table.”

A statement released by the drug’s manufacturers said “a new analysis from the EMERGE trial shows that the drug actually met the primary endpoint of significant reduction in clinical decline, including cognition and function. In the ENGAGE trial, the cohort of patients who received a high dose of aducanumab ‘support the findings from EMERGE,’” Medscape reported. “They note that after consulting with the US Food and Drug Administration (FDA), regulatory approval for the drug is back on track and will be pursued.”

“NervGen’s platform technology introduces a truly novel approach to treating Alzheimer’s disease,” George Perry, PhD, said in a statement. Perry is the editor-in-chief for the Journal of Alzheimer’s Disease and the Dean of the College of Sciences and Professor of Biology at the University of Texas at San Antonio (UTSA). “Work that began in the early 90s has confirmed the importance of the biological effect of proteoglycans in the central nervous system. In particular, the ability to shift microglia from the inflammatory phase to the phagocytic or housekeeping phase, as evidenced in both a spinal cord injury and multiple sclerosis model, is promising as it is the natural reparative process for removal of amyloid plaques. This demonstration of an immunomodulatory effect on the microglia will be of specific interest in the quest for a solution to Alzheimer’s disease as the function of the microglia is one of the hot topics in this still evolving story.”

Dr. Ernest Wong, NervGen’s president and CEO said in a statement the Phase 1a study will be followed by a Phase 1b on subsets of both chronic and sub-acute spinal cord patients and a Phase 2 study on multiple sclerosis in 2021. “Chondroitin sulfate proteoglycans (CSPGs} are intimately associated with senile plaques and our work with PTPσ knockout mice and other data with chondroitinase all suggest a pivotal role for PTPσ in AD,” he said.

“NervGen has taken this discovery into industrial development and is turning the platform into drugs to be developed,” Radvak said. “The NervGen programs are by far the most advanced…we are unaware of anyone else working with this approach. The company also has a number of patents which gives it exclusivity on this scientific approach. If we are successful and get the products to market, they would be a radically different treatment and first-in-class.”

And though drug development takes time and several steps, Radvak said he is hopeful a treatment will be available soon. “We are about to a big step by starting the first human trials,” he said. “The Company plans to submit an Investigational New Drug application with the U.S. Food and Drug Administration for NVG-291 with the intention of initiating a Phase 1 human clinical trial on healthy subjects in early 2020 and expansion of that trial in the second half of 2020 to include a cohort of spinal cord injury patients. In addition, NervGen intends to commence a Phase 2 multiple sclerosis clinical trial in early 2021.”

“This process takes a number of years for the product to get to market but drug development is like a relay race,” he continued. “Smaller companies develop drugs in the early steps and often hand over to Pharma for late stage development. At this handover, the company or product is sold to the Pharma which has increased capabilities to commercialize.”