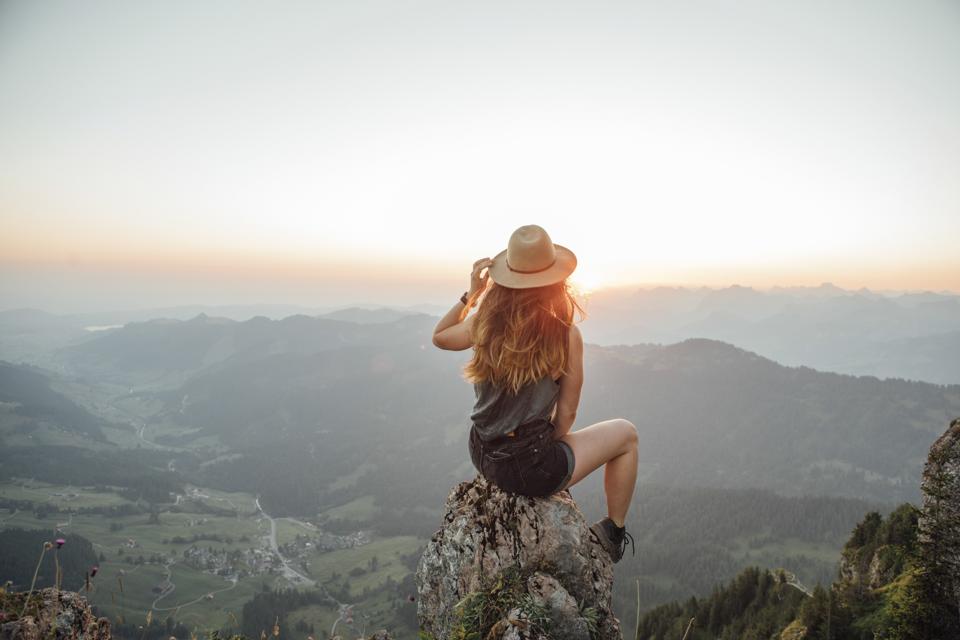 It’s not always easy to find ways to cut when developing your budget. But there are definitely line items we turn to first.

Splurges get axed before any other expense, whether it’s travel or eating out, according to a new survey by credit repair service Lexington Law. What’s often ignored: the low-cost monthly subscriptions.

The company surveyed 1,000 people, finding that when they need to cut something in order to reduce the budget or pay down debt, 21% did away with travel first. Eating out at 20% and new electronics at 16% were the next line items to get slashed.

“Americans likely prioritize travel last since associated costs, like flights and accommodations, can quickly add up,” according to the report.

The survey signals that when we look to refrain our budget, whether it’s to pay off debt or save more for early retirement, we’re often looking to cut the experiences that cost the most at once, even if they happen less often. Instead, we opt to keep the daily services we use, whether it’s movies or new clothes.

By utilizing this tactic, you may be ignoring the long-term costs of those low-priced services.

Subscription Services Are The Last To Go

The last items to get cut from the budget are the subscriptions, which could range from Netflix to a quarterly fashion service. Only 8% of respondents look to cut this expenditure first, opting to keep what appears to be a low-cost monthly bill.

That ignores, of course, the yearly cost of the service. Consulting firm West Monroe asked 2,500 people what they spend on all subscription services per year, giving them just ten seconds to think about the answer. The average first guess came in at $79.74. Then they gave respondents more time to think about the answer, and the number rose to $111.61 per month.

Traveling Comes In First Because Of The Price Tag

Part of the reason that travel comes in first as the go-to cut has to do with the fact you can’t hide the total price of the experience.

Bankrate found that the average cost of a summer vacation came in at $1,979 in 2018, for example. That’s less than the accumulative cost of the subscription services, on average, yet 60% of the respondents to the Bankrate survey said they couldn’t travel because it was too expensive.

It makes sense to cut the travel first, though, if it doesn’t typically bring you much joy.

That’s often not the case. Research finds that spending on experiences typically accompanies a higher sense of happiness, since you can connect with other people about it. You can talk with friends about your shared experience traveling to Mexico City, for example. There’s less impact, generally speaking, from sharing a similar fashion choice.

That said, not everyone feels the same. Some research has found that experiences bring less joy to those with less income to spend. Such folks often feel just as happy splurging on things as much as experiences.

Cutting the expense of eating out is shared, whether someone wants to reduce the budget to pay back credit card debt or seeking to super-save to retirement in their 40s.

If you combine those nixing eating out and paying for delivery from the Lexington Law survey, then the total percentage of budgeters cutting food costs came to 30%.

In talking with those that FIRE (financial independence, retire early), cutting the amount they eat out is almost always at the top of the list of line items that get axed first.

“We cook at home a lot,” Justin McCurry, who retired at 33 and now travels the world when his children get breaks from school, once told me. “We spend less than a hundred dollars a month [on eating out] pretty consistently.”

It’s a good way to reduce your expenses and who doesn’t enjoy a home cooked meal.