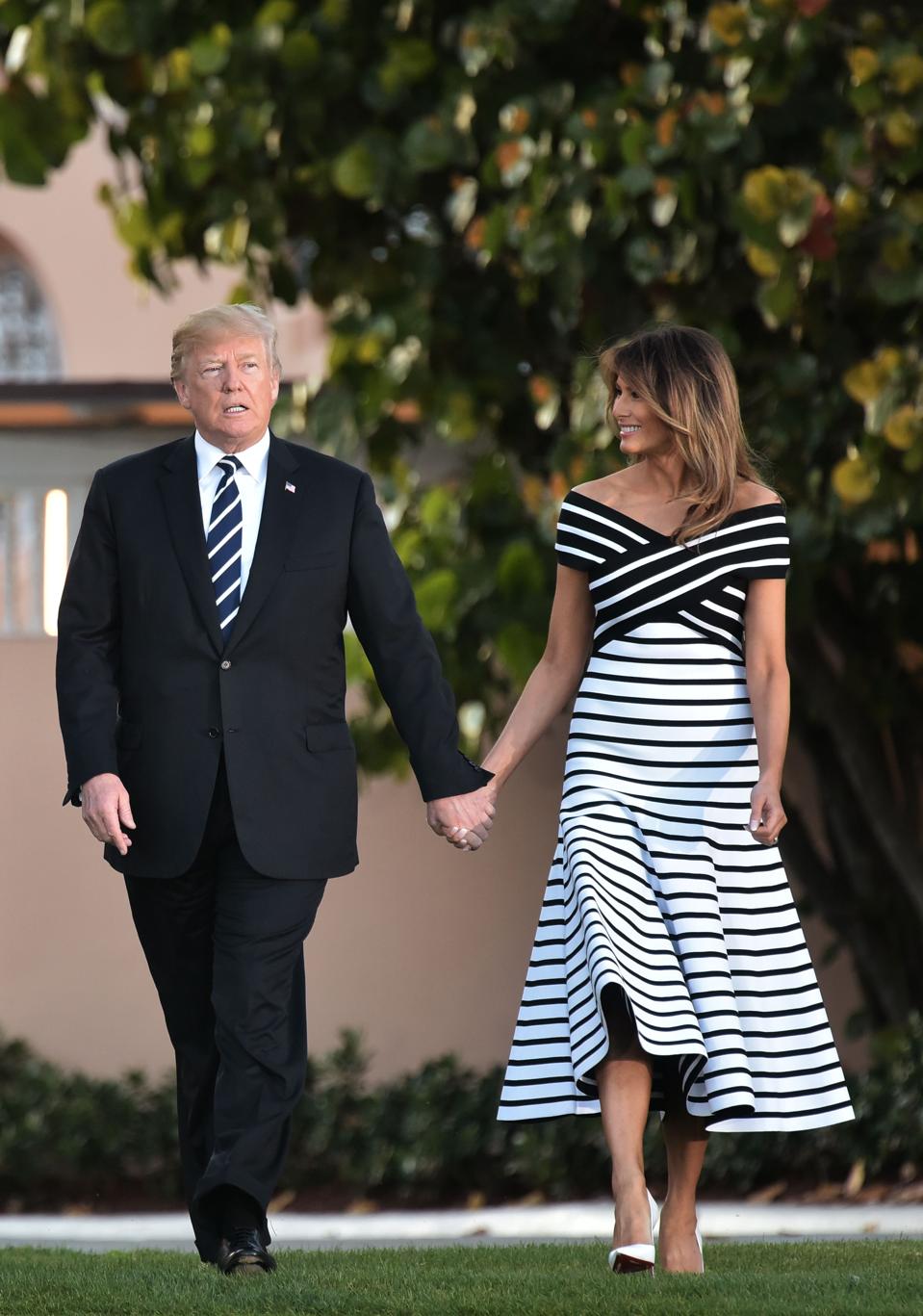 In a bold move, President Donald Trump changed his legal domicile from New York to Florida–from his glitzy Trump Tower on Manhattan’s Fifth Avenue to his Mar-a-Lago Club, the one-time estate of cereal-company heiress and socialite Marjorie Merriweather Post. The New York Times first reported that Trump, and his wife, Melania, filed a declaration of domicile in September in Palm Beach County Circuit Court saying that his resort in Palm Beach, Florida will be their permanent residence.

Obviously, it’s a tax avoidance move. By any measure, President Trump appears to be obsessed with saving taxes. He’s put conservation easements on his golf courses and gotten big tax breaks; he’s put historic preservation easements on Mar-a-Lago and his Trump International Hotel in Washington, D.C. , which qualify for more tax breaks. He fights property tax bills. He says “I’m smart” for paying no federal income taxes, but since he hasn’t released his tax returns yet we don’t really know how good he is at this tax avoidance game. (Note: For income tax purposes, taxpayers are taxed only on their federal adjusted gross income. If they have no adjusted gross income as a result of losses, depreciation, etc., they similarly would have no New York taxable income.)

Trump’s New York to Florida move might be his biggest tax savings bet yet. By moving to Florida, he and Melania could escape New York state and New York City combined income tax of 12.7%. If he and Melania are still Florida domiciliaries when they die, they’ll escape New York estate tax (a 16% levy on assets over $5.75 million) on much of their wealth (New York state can still levy its estate tax on their New York property).

These high-stakes moves are a hot topic among the ultra rich. “We continue to have conversations with clients about changing domicile from high tax jurisdictions to Florida,” says Chris Zander, president of Evercore Wealth Management in New York City. The firm opened a Tampa, Florida office in 2013 to accommodate. “The financial impacts are real!”

But it’s not so easy to leave your old state’s tax collector behind. The Trumps will have to count their days and not spend more than 183 days in New York state–any part of a day, even an airport layover.

If New York tax authorities were to audit the Trumps, the audit would first focus on the “domicile” test: Where do the Trumps really consider home? Second, the auditors would look to the alternative residency test, called “statutory residency”–whether the Trumps had a place of abode in New York state and spent more than 183 days there. Third, even if the Trumps were able to establish nonresidency, the auditors would look at whether they properly “allocated” their sourced income to New York on their tax return.

The real question is whether, in the eyes of the New York State tax department, Trump is able to establish that he changed his “domicile” to New York now, says Tim Noonan, a tax lawyer with HodgsonRuss in Buffalo, New York who specializes in residency tax audits. Usually that requires a taxpayer to prove by clear and convincing evidence that they “left“ New York in “landed“ in Florida. “The important legal issue is whether or not the President is able to establish now, in the fall of 2019, that he has sufficiently “landed“ in Florida,” Noonan says. The domicile test is based in large part on a taxpayer’s intent and also on a taxpayer’s actions, so his filing of the Florida “domicile declaration” is certainly important but not dispositive.

Thinking of moving? HodgsonRuss has a comprehensive tax guide on what to expect in a state residency tax audit here. And here’s a list of which states impose death taxes (17 states plus the District of Columbia).