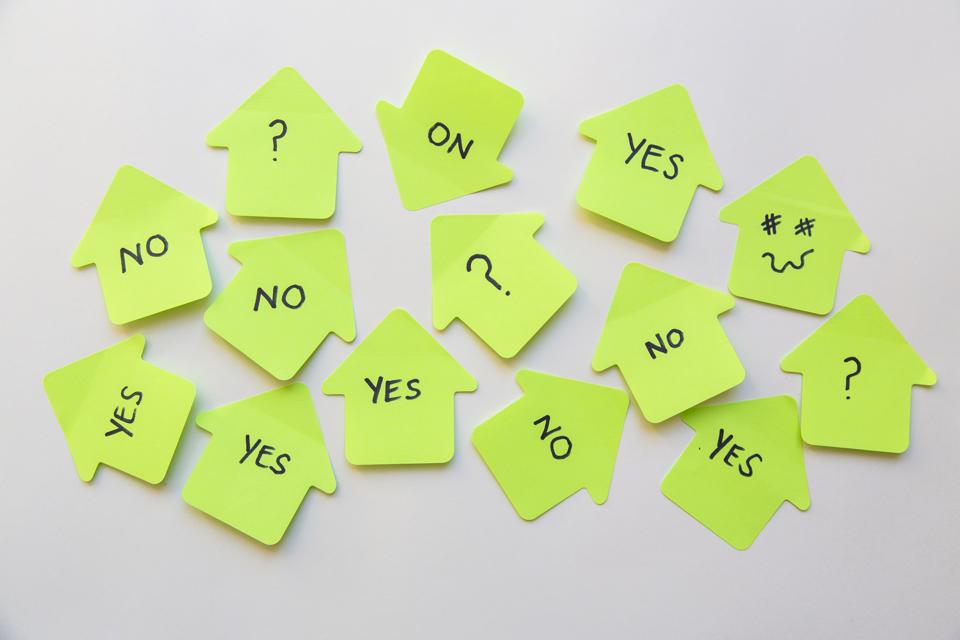 GE retirees will now face a complex decision about whether to remain in a monthly pension or take a lump-sum. The mathematical calculation for a lump-sum is prescribed by IRS rules. The interest rate is a blend of three treasury rates, and the life expectancy table is also governed by IRS rules. The math is essentially similar to the calculation of a mortgage: the lump-sum is effectively the value of the mortgage, the period is the life expectancy of the retiree, and the rate is the blended rate. By way of example, a 61-year old retiree with a $6,420 monthly pension would use a 3.11% blended rate to have their lump-sum computed at about $1.3 million.

Each decision is unique and personal in nature. Retirees may share similar lump-sum offers, but have different considerations in marital status, gender, investment expertise, flexibility demands and health situations. To that end, here are some general ideas about when a lump-sum is a good idea, and when it isn’t.

When a Lump-sum is likely better:

Residual Value: A lump-sum can create a residual value. Therefore, when the retiree wants to leave assets to a non-spouse beneficiary, the lump-sum can provide that durability, if invested properly.

Withdrawal Flexibility: When a retire desires withdrawal flexibility, the lump-sum provides a wide degree of flexibility. Retirees who will have other jobs, a spouse with employment, or other assets, may enjoy the flexibility of a rollover IRA. Note that IRAs are subject to Required Minimum Distribution (RMD rules).

Investment Control: With a lump-sum, the retiree assumes investment responsibility. If the retiree can manage funds or delegate responsibility and make more than the discounted return (e.g. 3.11% for the 61-year old in the above example), the lump-sum can grow. In the example above, the retiree could get a $1.3 million lump-sum versus a $6,420 monthly pension. If the retiree creates a blended portfolio and earns 6% return, and then continued to withdraw the same monthly pension, her IRA would have more than they started with by ages of 80 and 85 (note RMD rules start to apply at 70.5).

Higher inflation and interest assumptions. Monthly pensions usually do not index to inflation. If a retiree believes inflation or interest rates may rise, the lump-sum makes more sense. A lump-sum may be managed for inflation, and higher future interest rates allow the retiree to re-invest at a rate higher than the blended rate (like the 3.11% in the 61-year-old example).

Other Assets. Retirees with significant other assets or other income sources may want to take a lump-sum to create residual value. For example, if the retiree mentioned earlier had received an inheritance that generated ample income to support her life style, she might choose the lump-sum to delay distribution until RMD date (which may change to age 72 if the SECURE Act passes), and possibly engage in a Roth conversion strategy.

When a monthly pension is likely preferable:

Safety of income stream. When a retiree desires a safe income stream, the monthly pension is a safe alternative. Defined benefit pensions are partially to fully funded and are insured by the Pension Benefit Guaranty Corporation (PBGC). The PBGC insures monthly pensions up to $5,607.95 per month at age 65. The pension is effectively a very safe annuity. Many retirees are offered commercial annuities as alternatives to the lump-sum which seems counter-intuitive: selling an annuity to buy another annuity. Given the costs of a commercial annuity, it would seem very unlikely to find a full-replacement annuity on a commercial level. Current comparison quotes on an immediate Single Premium Immediate Annuity (SPIA) for a 61-year-old female show a slightly lower monthly benefit. It should also be noted that commercial annuities are not fully insured.

Invasion of principal. This is a behavioral issue, but many recipients of lump-sums or ‘immediate wealth’ tend to make bad decisions. Spending money on family, losing it to bad investments, and even outright fraud can diminish or eradicate a lump-sum. According to the National Endowment of Financial Education, 70% of lotto winners declare bankruptcy within 5 years. Similar statistics apply to NFL players. Managing a lump-sum is a disciplined task. If a retiree has a lot of credit card debt and is undisciplined with money, a lump-sum won’t help the situation.

Long life expectancy. A monthly pension is for life (or joint lives); a lump sum is based on a life expectancy table. Life expectancy tables are computed on a 50% probability of being alive at a certain age. This means that half of the people will live longer, and half will live less. A very healthy individual with good genetics may collect a monthly pension for a very substantial period of time. The very first Social Security recipient, Ida Mae Fuller, lived to age 100, paid in a total of $24.75 of taxes and collected $22,888.92 in benefits. Longer life expectancy (of the collective couple) make the monthly payment more attractive.

Bottom Line: This is a complex decision. It’s personal in nature, depends on many variables of individual circumstance, and warrants careful consideration. If a reader has a question, or wants a second opinion, feel free to contact us with your questions.