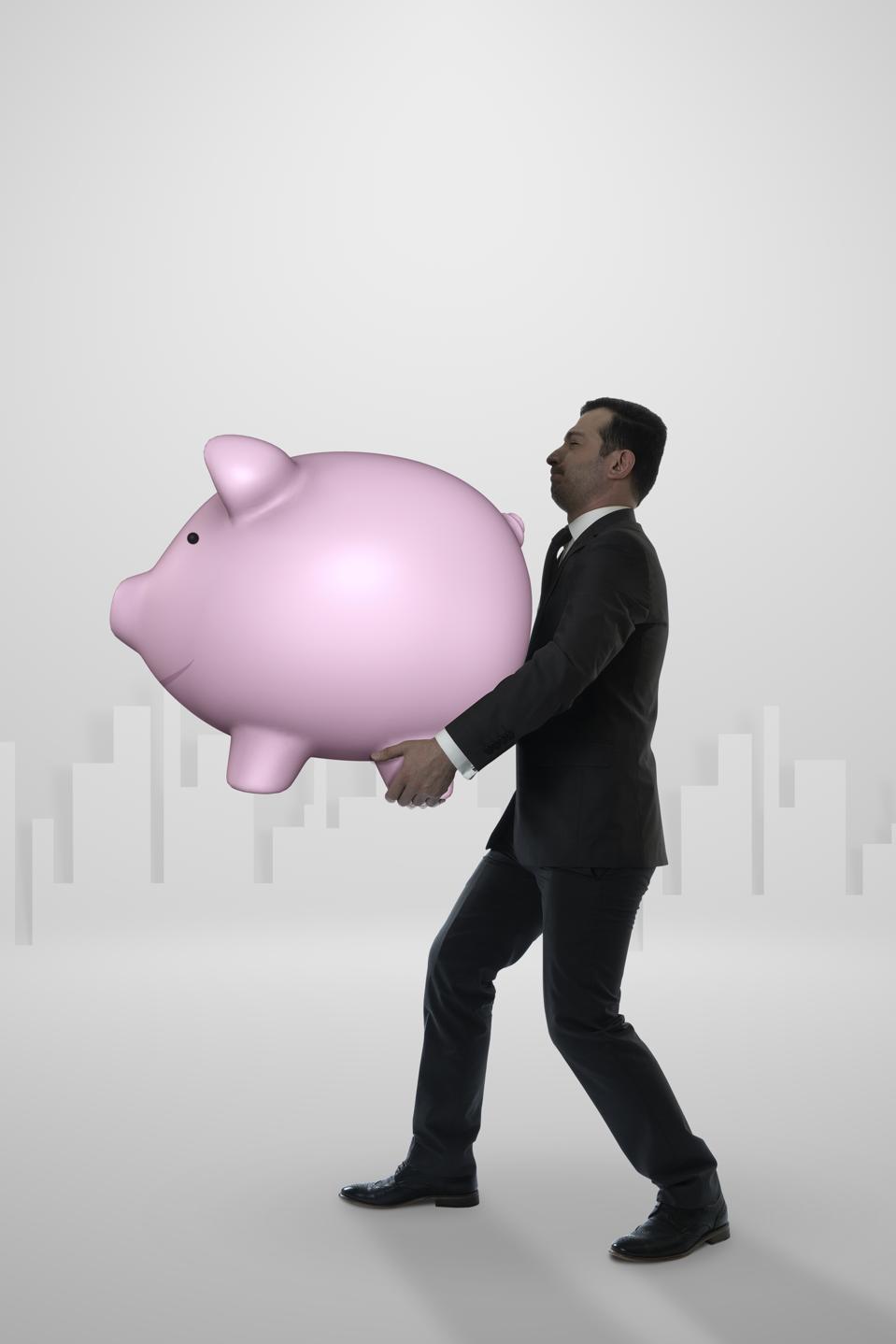 What happens to an Individual Retirement Account when the IRA owner dies? It can be a quick online process: The custodian bank or wirehouse transfers the IRA assets into an inherited IRA that the beneficiary can hold onto for life—or cash out. So why in Donna Aliberti’s case did it take two and a half years dealing with the custodian, UBS, until she got access to the funds in a large IRA left to her by her lover? A family feud was part to blame, but it appears as if UBS could have done better by her, according to a recent Massachusetts Supreme Judicial Court ruling in UBS Financial Services v. Aliberti.

The question presented: What duty does an IRA custodian owe to a beneficiary? The court concluded that there is no claim for breach of fiduciary duty, but in this case, the facts alleged do state a claim that UBS’ conduct violated Massachusetts Consumer Protection Law known as a 93A claim. Aliberti’s standing to assert that unfair business practices claim is  “adequately supported here by the allegations that UBS’s botched performance of the IRA transfer services promised to Patrick Kenney [the IRA owner] caused financial injury to Aliberti,” according to the opinion.

This is hardly an isolated case of an IRA transfer gone wrong. “The whole problem is with the system” says Needham, Massachusetts estate lawyer Kenneth Brier. “You have this period with the IRA after the account owner’s death where nobody owns the account and nobody is really in charge. It’s turning into a huge issue.” He handled an IRA case where the last of 15 different overseas beneficiaries including someone in Russia couldn’t be found so some IRA assets ended up in the state abandoned property fund.  In another case, a big IRA intended for dozens of charities was invested in a few big bond lots. The estate executor finally got the IRA custodian to agree to sell the bonds so the IRA could be divvied up – once all the charities agreed to the plan.

The problem is that IRAs pass after death via a beneficiary form, not a will or trust. And if IRA owners make a mistake, that can come back to haunt their beneficiaries. With a will or trust, there’s an executor or trustee who is held to the higher fiduciary standard in making sure that the deceased’s wishes are carried out, and assets distributed to heirs accordingly. By contrast, with a custodial IRA, the custodian has a contractual relationship with the IRA owner—but not with the beneficiaries. That puts IRA custodians in a sticky situation when the beneficiary designation isn’t clear and/or a dispute among probably beneficiaries comes up. And it puts heirs in a tough spot, waiting for a resolution, sometimes requiring them to resort to litigation.

In Aliberti’s case, her long-time romantic partner, Patrick Kenney, named her as the primary beneficiary of his three IRAs—two smaller IRAs and one large IRA—when he opened them up at UBS in 2008. The UBS financial advisor who assisted him, Margaret Kenney, was also his one-time sister-in-law. In November of 2013, he completed update forms for the two small IRAs, writing in the names of four individuals with the notation 25% next to each (Aliberti, her son, his niece and a friend). He wrote the friend’s name on the line designated “primary beneficiary” and the other three names on the line designated for a “contingent beneficiary.” UBS rejected the forms as unclear and sent him new ones. But Kenney died unexpectedly that December at age 61, without having clarified whether he meant the friend to be the primary beneficiary or he meant for the four to share the IRAs equally. UBS never received a request to update the beneficiary on the large IRA.

Two weeks after Kenney’s death, Aliberti contacted the advisor about the IRAs, and the advisor sent her a series of “abusive” texts, calling her names and accusing her of “ransacking.” Then, Kenney’s friend notified UBS that he thought he was meant to be a beneficiary of the large IRA, so UBS labeled it “disputed.” Within 5 months of Kenney’s death, UBS distributed the smaller IRAs in four equal distributions (the Massachusetts court said that was UBS appears to have reached a “reasonably good faith conclusion” as to the smaller IRAs). In 2014, Aliberti hired counsel to demand UBS to turn over the large IRA. Eventually, in August 2015, UBS asked the courts to determine ownership of the large IRA. The friend dropped his claim. And finally, in July 2016, UBS distributed the large IRA proceeds to Aliberti.

A UBS spokesperson declined to comment on behalf of UBS and the UBS advisor. Aliberti’s lawyer had this advice for IRA custodians: “You can’t just ignore the beneficiaries when the account holder dies; you have to treat them reasonably, fairly and timely.” For the case at hand, he says he’ll be talking with UBS, or it’s back to the Superior Court to pursue Aliberti’s unfair practices claim.

What’s the big lesson for IRA owners and would-be heirs? You need to understand the importance of beneficiary forms—whether for an IRA, 401(k), insurance policy or a payable-on-death or transfer-on-death brokerage account. If you’re not sure how to fill it out, get help. If your IRA is of a substantial size for your estate, consider a customized beneficiary form an estate lawyer can help you with. That’s because most standard forms the custodians require don’t cover contingencies in great detail – say a named beneficiary dies before you. Make sure the custodian will accept it. “If it’s a pink form, they want a pink form,” Brier says. One option is to say “pay in accordance to the attached customized beneficiary form.” Keep copies. And if practical, give your beneficiaries copies.