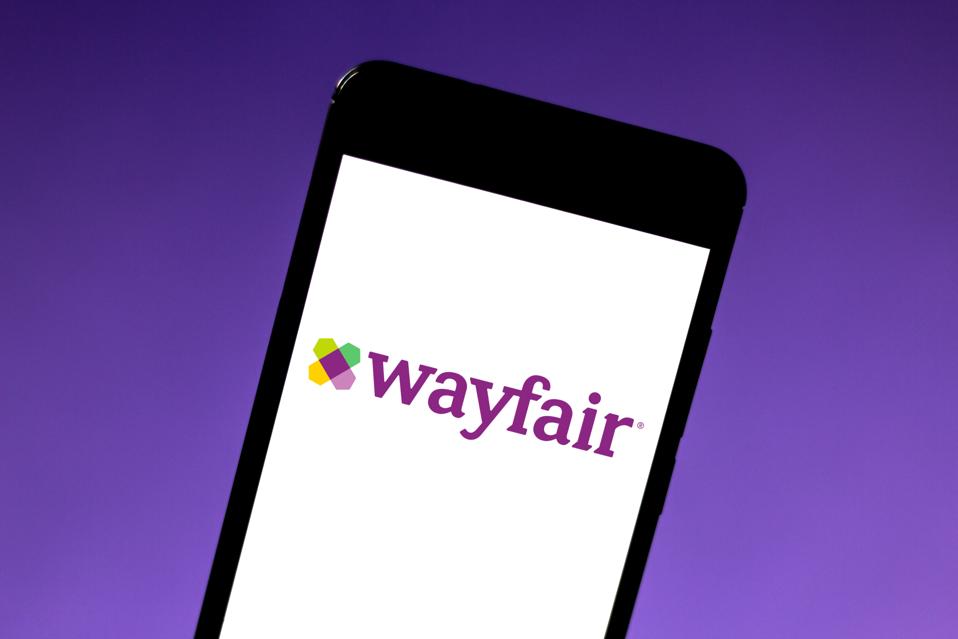 As much as “retail apocalypse” continues to show up in the headlines, by now most people that take the time to look at the facts know it’s nonsense. The truth is while much of retail is definitely different–in some cases radically–it’s far from dead. Physical retail continues to grow, lots of stores are opening and brands like Target and Best Buy, which were once thought to be made increasingly irrelevant by the massive growth of Amazon, are doing just fine, thank you. But shift happens, and to the extent we are seeing an end of times scenario it is largely concentrated among those retailers that got stuck in the boring, unremarkable middle and mostly watched the last 20 years happen to them.

Another popular narrative centers on the impact of disruptive retail brands. Many are the so-called “digitally-native vertical brands” like Warby Parker and Glossier. Others may not do their own product design and sourcing, but exploit the power of e-commerce and other new technologies to challenge legacy retailers asset intensive models (think Net-a-porter or ThreadUp).

There is no question that dozens of these brands continue to attract vast amounts of venture capital, with a growing number reaching unicorn status. They also garner significant consumer interest and generally wreak havoc with the sales and margins of the industry incumbents challenge. As such, it’s hard to argue that they haven’t been disruptive to most major retail categories. The incremental benefits consumers receive are also impressive. By and large, the most noteworthy disruptors deliver some meaningful combination of better product, improved service and lower prices. What’s not to like?

Well there is only one little problem–and it’s one that too many people in the industry are ignoring. As time goes on, the evidence continues to mount that a significant number of these businesses look to be the Pets.com of the approaching new decade. I have been pointing out the challenging economics of e-commerce for many years. I knew the flash-sales market and its goofy valuations would inevitably crash. The difficulties inherent in scaling most pure-play retail businesses have started to gain more attention and are pushing virtually all of these brands to open the physical stores they once decried.

What’s coming into sharper relief–and should set off alarm bells–are the underlying drivers of many of these disruptors’ fortunes and real questions about whether they have an actual sustainable business model or not.

Wayfair is my favorite canary in the coal mine. Yesterday Wayfair reported its earnings, revealing yet another quarter of robust revenue and customer growth (35.9% and 37.6% respectively). The leading online retailer of home furnishings is well on its way to surpassing $10 billion in annual revenues next year. But they also managed to lose $272 million, a loss that was up a staggering 80% from last year. That’s not quite WeWork, Uber or Lyft levels of cash incineration, but for a company that has been at this since 2002 it might be time to ask just what the heck is going on?

But this is not just about Wefair, uh, Waywork, er, I mean Wayfair. Unfortunately, there are relatively few publicly traded retail disruptors, but much of the information we have is not super encouraging. Chewys.com is gobbling up market share, while its losses are significant and growing. Same story for TheRealReal. Poshmark has now delayed its planned IPO.

Outside the public markets’ view, we have Everlane CEO Michael Preysman on the record as one of the few insider’s to suggest that there are quite a few disruptor emperors with little or no clothing. Jason Del Ray’s recent excellent Recode story about Walmart still losing $1 billion annually in e-commerce certainly suggests that maybe what they paid to acquire Jet, Bonobos, Modcloth, et al was just a wee bit too much. We know Nordstrom wrote down the value of its Trunk Club acquisition by nearly $200MM. And maybe Unilever is happy they paid a cool $1 billion in cash for Dollar Shave Club in 2016. Or not.

I’m not suggesting that none of these disruptor brands will turn out to be significant sustainable businesses over time. And I’m certainly not dismissing the creativity and innovation on the part the founders and their teams. Moreover, it’s hardly trivial to take an idea from inception to a material, complex enterprise with many thousands of employees, multiple locations, a sophisticated supply chain, and so on.

Yet, it seems eminently reasonable to ask whether part of the reason that consumers love many of these brands is because their prices are artificially low and/or the service and product benefits that are built into the business model are over-engineered relative to the prospect of ever earning a decent return at the scale at which these brands need to grow. Importantly, their marketing costs are often alarmingly (insanely?) high, suggesting that they are over-investing in customer acquisition and retention.

As we have seen with the meal-kit madness (and are about to see in restaurant delivery services, I suspect), there is eventually a reckoning. The harsh slap of reality may come when these companies must re-align pricing and marketing spending in the hope of improving margins–which inevitably leads to a big deceleration in sales growth. Or it may come when investors (private or public) realize there is no there there and head to the exits. It’s typically not long before a liquidity crisis emerges.

The disaster that is WeWork, along with the less than stellar Uber IPO, will likely cause investors to take a closer look at the underlying economic reality of fast growing, cash devouring businesses. Specific to retail disruptors, the fact that most are now pivoting to opening brick & mortar stores should only raise the level of scrutiny and concern. Even in relatively small locations, often with little or no for sale inventory, the cash needs to build out a meaningful chain of physical locations (along with the associated lease liability risk) is far from trivial. And while Casper, Madison Reed and others talk about having hundreds of locations, there is no way they have enough data to be confident those plans (dreams?) will work out. A handful of “successful” locations in Manhattan, LA or San Francisco does not tell you much about scalability, as dozens of retailers who overshot the runway on store expansion over the years can attest to.

It’s convenient to say that “these are still early days” and sizable investments are always needed to “build the brand” and put in the necessary infrastructure. Well, sometimes. But many of these brands fail on basic unit economics and/or spend more money to acquire customers than those customers will ever return without a miracle happening.

I have no desire to do a Scott Galloway style takedown of any or all of these retail disruptors. But if we think that “consensual hallucination” is limited to WeWork, I’d suggest we might want think again. Here too, some of this will end badly.

Tax filing season has kicked off. Here’s how to get a faster refund
Oscar nominations: ‘Everything Everywhere All at Once,’ ‘Top Gun: Maverick’ among leaders
Why The Renters Bill Of Rights Won’t Help Much
Jim Cramer picks his standout stocks in 4 bull market industries
Pending Home Sales Improve In January As More Buyers Return