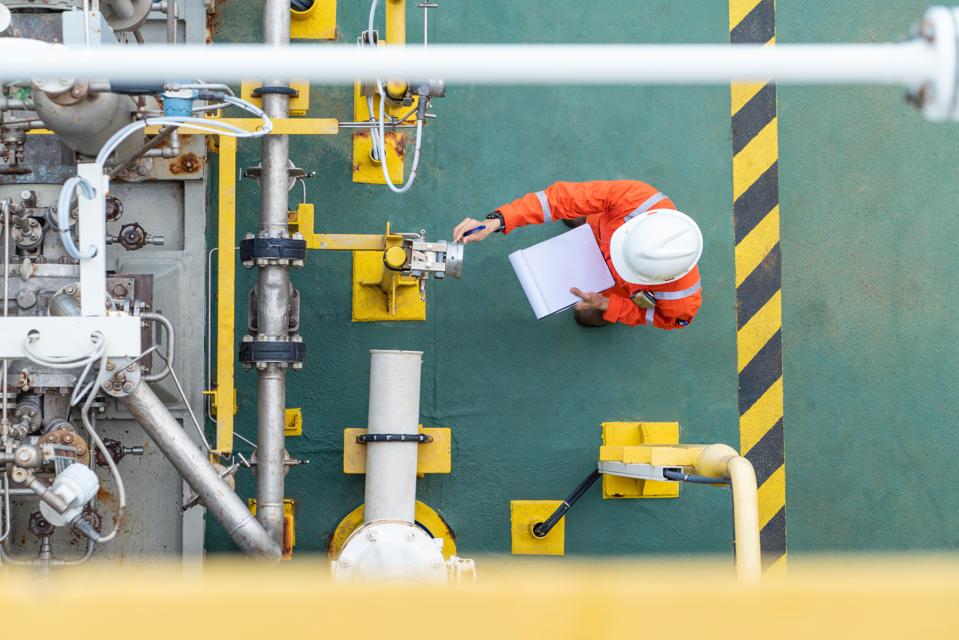 A lot is going on in ConTech, and it’s all happening fast. When I first wrote about this PropTech subsector, nearly a year ago,  Trimble had recently acquired Viewpoint for $1.2 billion and Autodesk had just bought PlanGrid for $875 million, but besides these and a few other landmark moments, the area was still very much overlooked.

Things have changed. Investment in ConTech totalled $6.1 billion last year, nearly double what was invested in 2017. What is really telling is that this was a 1,632% increase from 2016’s $352 million figure, according to the Wall Street Journal . In H1 of this year, around $4.3 billion has gone into ConTech, putting 2019 on pace to break last year’s record. Rather than mammoth deals such as SoftBank’s $865 million USD investment in Katerra in 2018, funding in 2019 has mostly been characterised by frequent smaller rounds such as Fieldwire’s Series C, Rhumbix and Flo Technologies’ series B, and OpenSpace’s series A round, each under $30 million. Industry consolidation has also continued at a healthy pace, for example with ConTech unicorn Procore’s summer acquisition (its third in 12 months), of Honest Buildings.

We’ve already ascertained that the introduction of technology can and will bring benefits across the entire construction value chain. Today, potentially transformative innovation in areas such as augmented reality and robotics is still too early-stage to have a significant impact on the way things are done. But, with a host of startups emerging that are working on solutions in these areas, such as recently funded New York-based Toggle, it is a space to watch for the not-to-distant future.

This being said, much of the money is still going into companies that ameliorate traditional construction processes.

Today, a significant seed round was announced by Santa Monica – based BuildOps, which just closed a $5.8 million fundraise from investors including MetaProp and sporting legend Joe Montana’s venture capital firm L2 Ventures. Founded in summer 2019, the SaaS-type platform has grown to a 30-strong headcount, works across the US and is about to enter the Canadian market.

BuildOps is unique because it addresses the problem of efficiency in construction for an often-overlooked audience. Rather than focusing on large projects, or catering to owners, they look to the needs of technician-heavy subcontracting firms working in the commercial space. This is a labour and management intensive area, and attacking it is a clever move as companies in this business tend to be run very simply (off of Excel at best) but require enormous coordination efforts for things to go smoothly. Though there are several well-established providers in North America that manage field technicians, such as Field Edge, BuildOps claims to be the only one that is specifically tailored to commercial subcontractors.

Its investors are enthused by this. MetaProp partner Zac Schwarzman told me that “BuildOps is a great example of a technology company targeting a large job category that has historically been underserved by traditional software vendors. They created an elegant and powerful end-to-end platform for these firms to operate all aspects of both their field and back office operations, bringing some much-needed modernity to firms and professionals across the broad range of contractors serving the commercial real estate industry.”

So, what exactly does the company do?

According to founder Alok Chanani, “BuildOps simplifies and integrates daily and often complex tasks, such as scheduling, dispatch, inventory, service agreements, gated workflows, accounting, and more into one easy-to-use software package.” The company provides features such as optical character recognition in their mobile app so that field technicians don’t need to fill out forms but instead just photograph what they are working on, an AI-enabled dispatch platform to optimise worker allocation, and customised workflows for each technician on their specific jobs. Customers are also looped in via real-time reporting.

Clients are enthusiastic about its product, with Joe Kirmser, CEO of Reedy Industries (one of the largest commercial HVAC contractors in North America) stating: “Our industry is sorely lacking when it comes to great software that runs the entire business. BuildOps is filling a massive need and can exponentially improve productivity in every department.”

This is all well and good; but is it anything more than yet another process optimisation play, albeit in an interesting niche? The part I find exciting is what potentially comes next. Predictably, the company is working on expanding its offering and also launching a client portal. On top of this, though, they are also doing something very smart, which is betting on data in an area where most of the data is inaccurate, fragmented, and siloed. As Chanani puts it, as BuildOps grows it will be able to aggregate data on all trades, across the US, and once this has reached the point of significance they could potentially build AI-driven analytics into the system, and start to add value to their clients that goes beyond optimizing today’s work, by supporting and informing their long-term planning.

Though the value they can drive with this (and get back for BuidOps’s future growth) remains, of course, to be seen, it is a massive step in the right direction. Data is king, especially in a sector (PropTech) that is starting to embrace ever more sophisticated tech, as we discussed earlier in this article.

Is what BuildOps offers transformative for the construciton industry? No, as it focuses on incremental process changes that don’t alter the fundamentals of how things are done. Is it impactful? Without hard numbers on the efficiencies its clients gain by using it, this is difficult to tell, but its fast pace of growth and strong raise indicate that the company has carved out a niche where it can add significant value and is doing so. The true test of its worth will come with what happens next.

How A 529 Plan To Child IRA Conversion Can Turn Your Teen Into A Middle-Class Millionaire
What is a ‘rolling recession’ and how does it affect consumers? Economic experts explain
Beyoncé, a $100k-a-night suite and a red carpet of influencers: Dubai basks in its booming economy
Dementia Prevention: Do You Love Your Brain?
Charitable Gift Annuity Planning Opportunities Under Rising Interest Rates