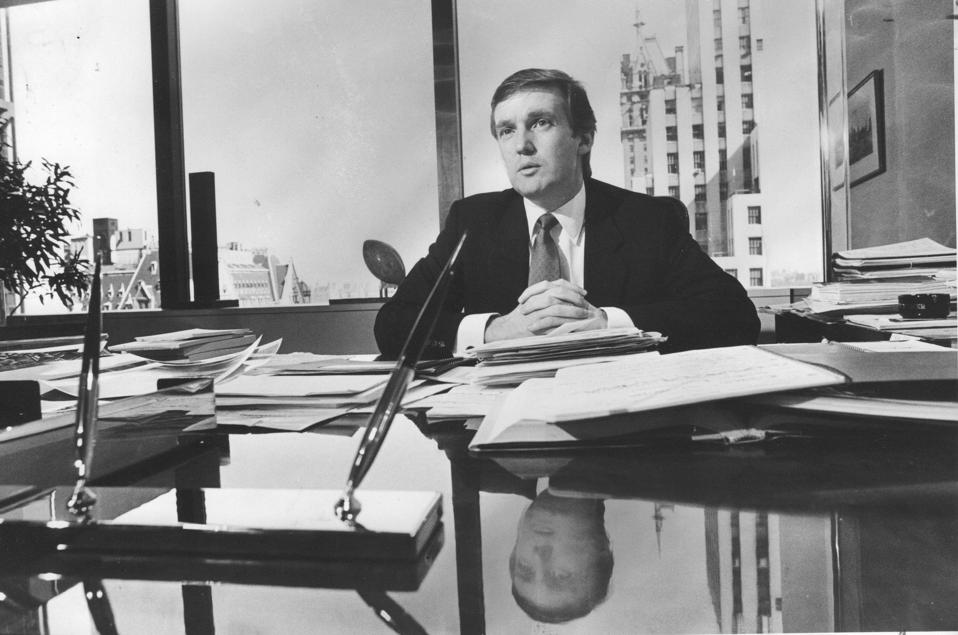 Governor Andrew Cuomo says “good riddance” to President Trump, who’s making south Florida his new, taxable home. Will he say that to the thousands of others who are moving out, too?

United Van Lines, which has tracked customers’ state-to-state migration patterns for 40 years, says New York has one of the highest rate of residents moving to other states. New York has seen an exodus of locals between 2012-2015, consistently ranked in the top three outbound states for seven years in a row.

That number is not improving for the state, or the city.

According to a Bloomberg article dated August 29, an estimated 300 people move out of the area per day.

See: New Yorkers Are Fleeing In Droves; Here’s Why – Forbes

“We’ve seen a number of buyers from New York and Boston who are primarily interested in moving to South Florida because of the recent tax changes,” says Dan Teixeira, director of sales for the Four Seasons Fort Lauderdale.

Tax cuts and new rules about tax deductions went into effect in 2018.

Florida’s real estate market is being worked to accommodate domestic migrants, the vast majority from the northeast.

South Florida was always the getaway home for Latin Americans, but it is becoming a permanent residence for New Yorkers and others living in high tax and wintry northeastern cities. So long as they live there for a little over six months, they are considered Florida residents. Whether or not they can avoid New York taxes depends on a variety of other factors, including business interests in the state, or physical assets, namely real estate.

People in Trump’s tax bracket are generally the kind that the big Florida developers are catering too because their income profile matches that of those who have come to Florida from South America since the 1980s. Wealthy Americans moving there are still spending millions on housing, but they are getting more housing for the price. And they are paying less in property taxes, too.

The Four Seasons Hotel and Private Residences in Fort Lauderdale broke ground in 2018 and is scheduled to open in 2021. Prices start at $3,595,000.

Taxes on a million dollar property in New York would be around $19,250 per year compared to around $11,200 per year in Fort Lauderdale and Miami.

The Four Seasons buyers will have their residences located inside a hotel. These are not zoned as condo hotels for tax purposes. Condo hotels are zoned as purely hotels and therefore do not qualify under Florida homesteading laws for tax purposes even if the condo hotel buyer is living there for extended stays of half a year or more.

“All of our residences qualify for making Florida your home as long as you really live here,” says Teixeira. That’s why the New Yorkers are buying it: to become Floridians in the eyes of the Internal Revenue Service.

A number of developers, hotel companies and financial companies have moved to South Florida in recent years. Barry Sternlicht’s Starwood Capital Group moved its headquarters out of Greenwich, Connecticut, to Miami in 2018. It’s not Manhattan, but the reasons for relocating are the same.

“I think what we are seeing is a snowball effect that keeps growing the more you add to it. It’s thanks to migration of the upper echelons of New York society,” says Jay Parker, CEO of high-end real estate broker Douglas Elliman in Miami. “Their moves are affecting all aspects of the market now. It’s requiring different elements of the community to meet the more discerning demands of the northeast transplant. The number of inquiries and actual relocations I am getting today is significantly greater than it was pre-tax-reform,” he says. “Many of us in the Florida real estate business can now say that the domestic relocation migrant is replacing the Latin American. It’s a 14% savings by relocating to Florida. That’s a big number. Plus the product they are offering here is something you cannot buy in New York.”

The financial hit of state income taxes increased following the 2017 tax reform, which limited the federal deduction for state and local taxes to $10,000. The deduction was previously unlimited, allowing some top earners to take deductions that can be worth millions of dollars.

Most of the residences being built are high end, but given the housing prices in New York, they look middle income.

About 70% of the buyers in Okan Tower are Latin American. But most of the locals are New Yorkers, the company said.

Cuomo can blame Trump for some of this exodus.

The state and local tax deduction rules changed under Republican tax reform. Prior tax law allowed for the deduction of state and municipal taxes from the federal tax burden. The implication for someone paying both New York City and New York state taxes is significant.

Even Alexandria Ocasio Cortez’s mom moved out. Bianco Ocasio Cortez, Alexandria’s mother, told the Daily Mail in an exclusive interview that she left New York City because it was too costly to live there. She reportedly moved to the central Florida town of Eustis.

Tax refugees are adding to the steady flow of retirees and foreigners, who make up the bulk of South Florida’s luxury real estate buyers.

Developers are looking to leverage brands like the Ritz Carlton, Mandarin Oriental and the Four Seasons to make for an easier sell to high net worth northeasterners.

Avenue School, a global, private school operator with classes in Chelsea, in Manhattan, will open its second U.S. school in Miami next year. The move serves as a testament to Miami’s foreign-born and wealthy residents, as well as New Yorkers who have heard of the brand back home.

Some say the move out of New York began after the terrorist attacks of September 11, 2001. Others point to the relocation of Appaloosa Management out of Chatham, New Jersey, and into Miami in 2016.

That might have been the snowball that Parker spoke about.

“The more of the big names that come to Florida, the more others will feel comfortable about following them,” he says.

Trump is a pretty big name.

So is another New Yorker, billionaire Carl Icahn. He is also planning to move his home and business to Florida to avoid higher taxes next year, Bloomberg reported today.

New York doesn’t make it easy to leave. The state’s Department of Taxation and Finance makes certain that once out of the city, they can no longer claim a tax benefit in the city.

New York is experiencing the biggest net migration of any state. Most newcomers are foreigners. Between July 2017 and July 2018, roughly 200,000 New Yorkers left the city while some 100,000 foreign citizens moved in.

“There’s one problem with all this demand for Florida beyond the usual Argentinians, Brazilians and Canadians,” says Parker of Douglas Elliman.  “My phone now rings at 9 o’clock on a Friday night.”