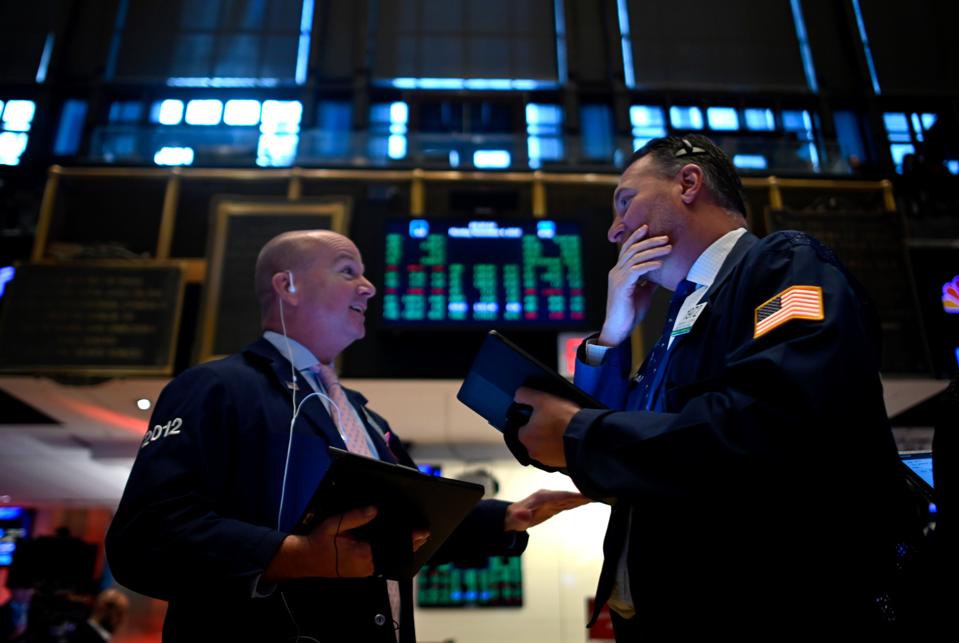 Topline: The stock market reached yet another milestone on Monday as the Dow Jones Industrial Average hit its first new record high since July, with the index boosted by continued optimism around a U.S.-China trade deal, solid economic data and strong performances from heavyweight stocks like Apple.

Crucial quote: “Markets are in a sweet spot here—decent earnings, high prospects for a lessening of trade tensions between the US and China, further unlikelihood of a no deal-Brexit, an easy Fed, and a slate of Democratic candidates unlikely to unseat the President in 2020,” says Jamie Cox, managing partner at Harris Financial Group.

Big number: As of Monday morning, the S&P 500 is up nearly 23% so far in 2019—putting it on pace for its best year since 2013, according to data from Bespoke Investment Group.

Key background: Last month, President Trump said the U.S. and China had agreed upon a substantial “phase one” trade deal that is expected to be finalized and signed by the end of November.

What to watch for: The ongoing effects from the trade war continue to take a toll on the U.S. manufacturing sector, however; new orders for American goods fell more than expected in September, and business spending has also been weaker than predicted.

Luxury developers in Los Angeles bet someone will pay record prices for these condos
Biden-⁠Harris Administration Announces New Actions To Protect Renters And Promote Rental Affordability
Charitable Gift Annuity Planning Opportunities Under Rising Interest Rates
Tax credits vs. tax deductions: How they differ, and what to know before you file
Be Smart: Look For These Financial Exploitation Warning Signs From The DOJ