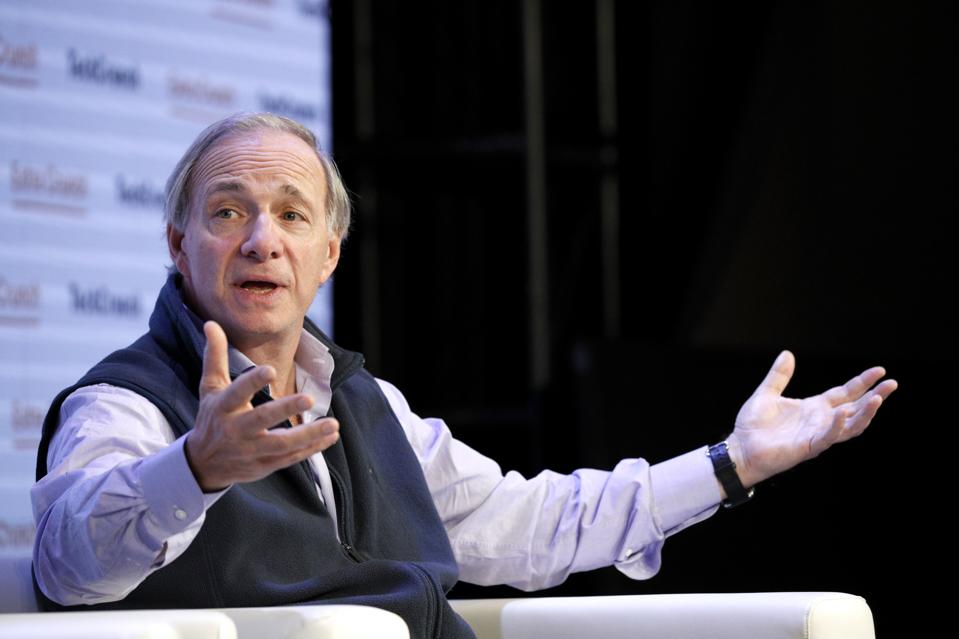 Topline: Billionaire hedge fund manager Ray Dalio said Tuesday that the U.S. will have to raise federal taxes in the near future due to mounting liabilities, at a time when the national debt has reached an all-time high and Democratic presidential candidates are campaigning on new tax policies to reduce inequality.

What to watch for: The Congressional Budget Office projects the national debt, currently at 103% of GDP, will grow to 105% of GDP by 2028.

Surprising fact: Democrats’ tax proposals are targeted towards new programs like universal healthcare, free college education and universal child care, the latter of which would cost $30 trillion over a ten-year period, according to Bloomberg.

Crucial quote: “The world has gone mad and the system is broken. The reason it is broken is because it is not an equal opportunity system. It needs to be reformed in a way that works better,” said Dalio.

Key background: Dalio founded Bridgewater Associates, the world’s biggest hedge fund, in 1975. His Tuesday comments follow similar statements he’s made in the past. Dalio, along with fellow billionaires like JPMorgan chief executive Jamie Dimon, Starbucks founder Howard Schultz and Microsoft founder Bill Gates, have all called for ways to manage and respond to wealth disparity in the U.S. Dimon advocated new tax policies, while Schultz and Gates have proposed higher taxes on the wealthy.

Tangent: The U.S. national debt began with the Revolutionary War. By the time official recordkeeping began, the U.S. owed $43 million to governments in Europe. Loan certificates were issued to those governments to finance the war.