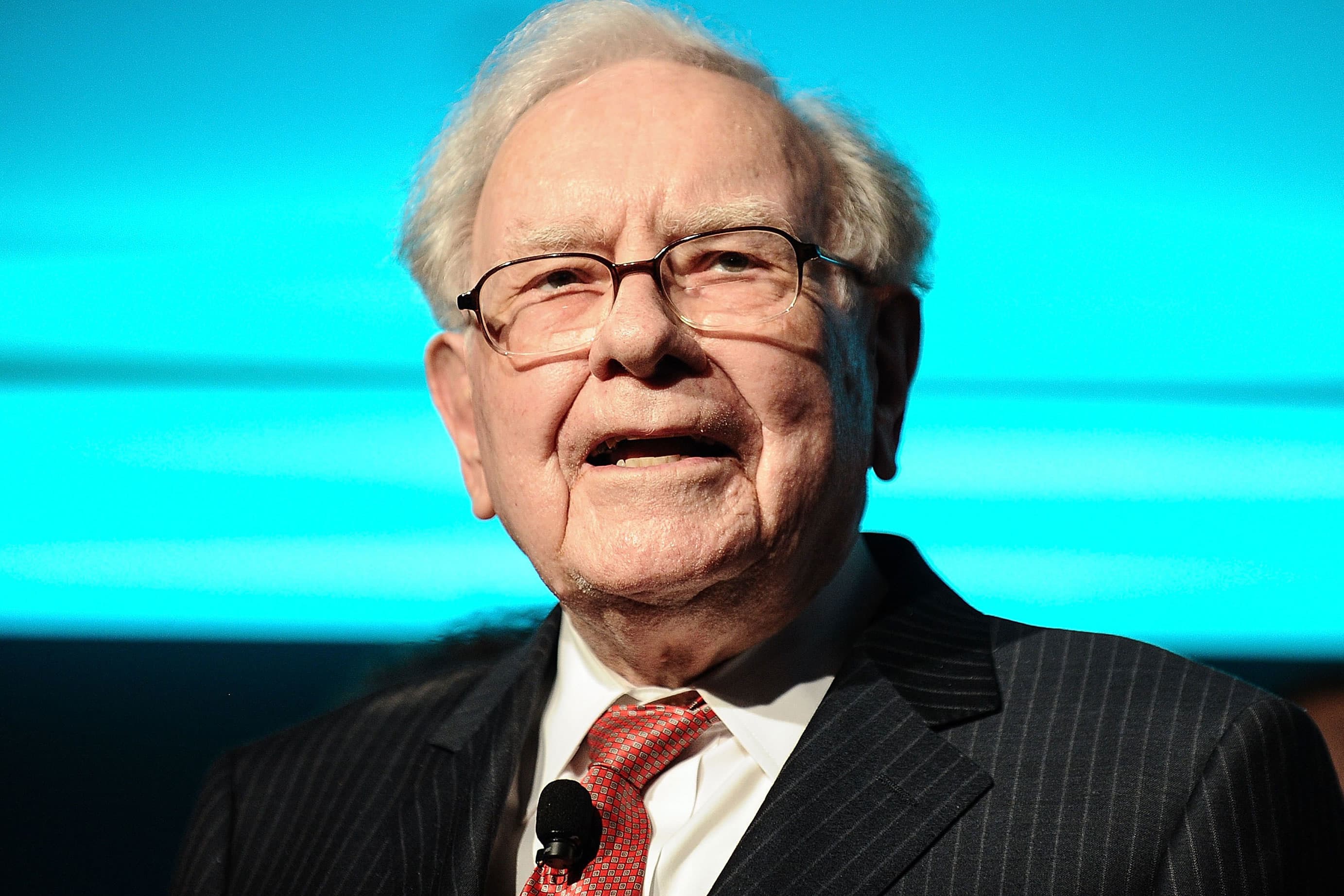 Berkshire benefited as resilience in consumer spending helped cause U.S. economic growth to slow less than expected, offsetting a contraction in business investment.

Berkshire ended September with a record $128.2 billion of cash, despite repurchasing $700 million of stock in the quarter, and its stock price has lagged the broader market by the most since 2009.

Analysts on average expected operating profit of $4,405.16 per share, according to Refinitiv IBES.

A U.S. accounting rule requires earnings to incorporate unrealized gains, including on investments such as Apple and Bank of America. Buffett said the resulting volatility can mislead investors.

U.S. gross domestic product increased at a 1.9% annualized rate in the third quarter, the Department of Commerce said on Wednesday in its advance estimate of economic growth.

But the Federal Reserve on the same day nevertheless lowered interest rates for the third time this year amid uncertainty over trade policy, slowing global growth and Great Britain’s proposed exit from the European Union.

BNSF, one of Berkshire’s largest businesses, was able to boost profit 5% to $1.47 billion.

The railroad’s cost-cutting helped offset lower revenue as demand for consumer, coal, industrial and agricultural products declined, the latter in part because of new trade policies.

Berkshire also blamed U.S. tariffs for cutting into sales of gas turbine and pipe products by its Precision Castparts unit.

Nevertheless, float, or insurance premiums collected before claims are paid, a major driver of Berkshire’s growth, rose about $2 billion in the quarter to $127 billion.

Inclusive Capital takes a stake in Bayer — 3 ways it may build value with a sustainable focus
Stocks making the biggest moves after hours: Tesla, Chevron, ServiceNow, Levi Strauss, IBM and more
Toyota CEO and President Akio Toyoda to step down
Southwest forecasts lingering losses as bookings slow in wake of holiday meltdown
What’s The Difference Between Roth IRAs And Roth 401(k)s – Updated For 2023