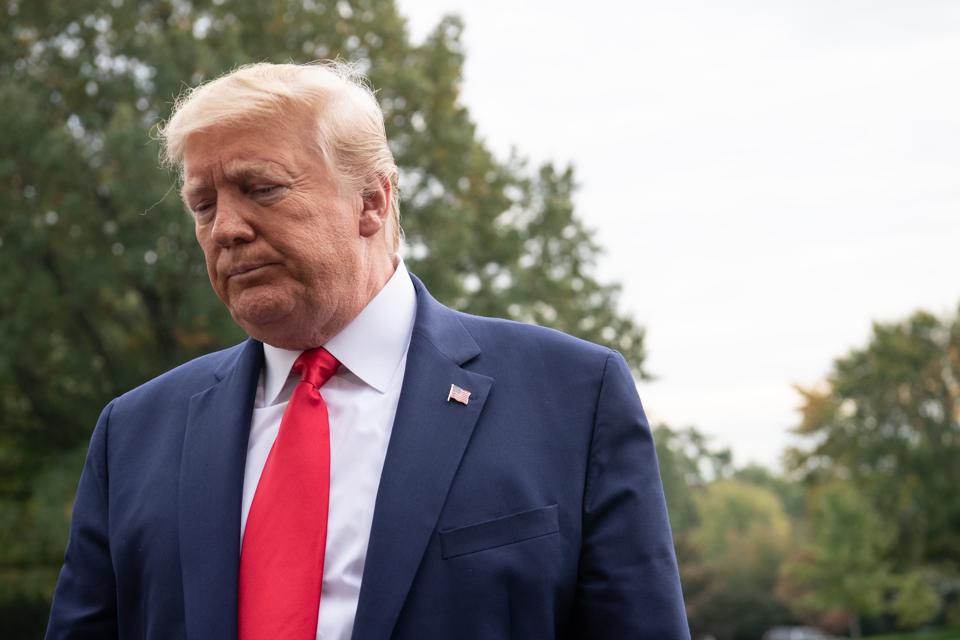 Topline: The battle for President Trump’s tax returns escalated Monday with a federal court ruling that the records must be turned over to a New York grand jury, a decision that the president’s lawyers will likely appeal at the U.S. Supreme Court.

Surprising fact: According to the New York Times, the immunity argument has never been tested in court. Although federal prosecutors can’t charge a sitting president with a crime due to a Justice Department decision granting temporary immunity, presidents can still be subjected to federal criminal investigations.

Key background: Vance is seeking eight years of Trump’s personal and business tax returns as part of a grand jury investigation into hush-money payments. Prosecutors argued that presidential immunity doesn’t exist for tax returns and have assured the courts that the records, if obtained, would be kept confidential. A U.S. district judge rejected Trump’s argument that a sitting president is immune from all investigation and prosecution in an October 7 ruling, calling the effort to prohibit investigations of the president “repugnant.” Trump’s lawyers appealed the decision, leading to the October 23 hearing.

Tangent: When Trump speculated about shooting someone in 2016 during an Iowa campaign stop, NPR reported that his base mostly enjoyed the statement, with few of his supporters criticizing it.