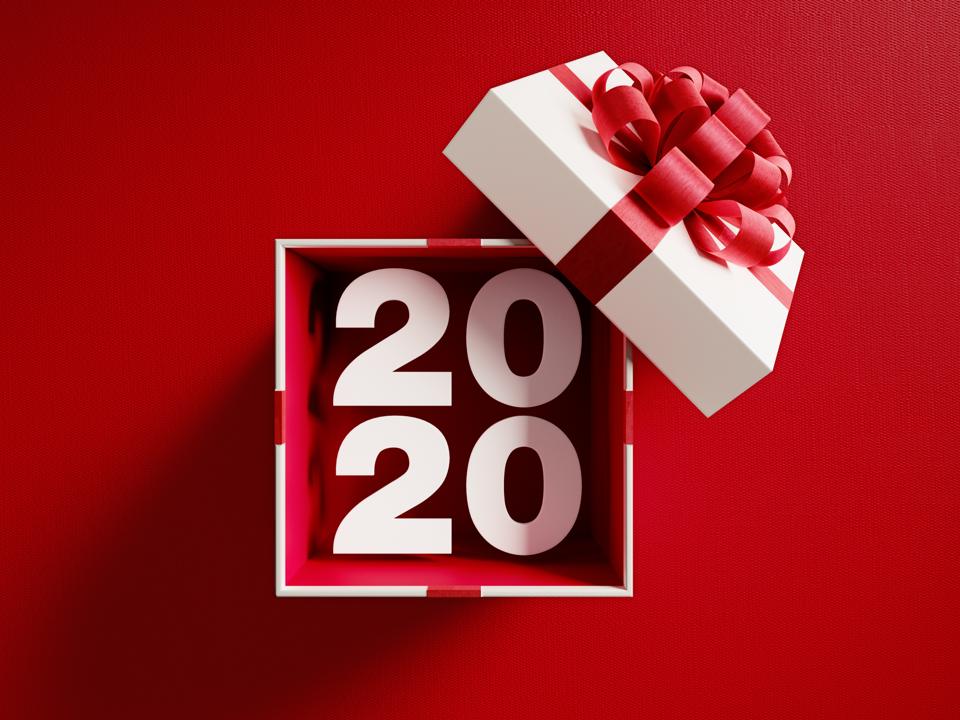 The Internal Revenue Service announced today the official estate and gift tax limits for 2020: The estate and gift tax exemption is $11.58 million per individual, up from $11.4 million in 2019. That means an individual can leave $11.58 million to heirs and pay no federal estate or gift tax, while a married couple will be able to shield $23.16 million. The annual gift exclusion amount remains the same at $15,000.

The IRS announced the new inflation-adjusted numbers in Rev. Proc. 2019-44. Forbes contributor Kelly Phillips Erb has all the details on 2020 tax brackets, standard deduction amounts and more. We have all the details on the new higher 2020 retirement account limits too.

It was just last year that the Trump tax law doubled the federal estate tax exemption amount to a base level of $10 million—through 2025—and the Internal Revenue Service said it wouldn’t claw back lifetime gifts if/when the exemption is lowered. That prompted many wealthy folks to make big lifetime gifts. But some folks dawdled. “Some people were cautiously watching and felt that they had time to make a decision. I feel like there’s been some missed opportunity,” says Chris Zander, president of Evercore Wealth Management in New York City. Most asset classes have gone up in value, and it’s better for that to happen in the next generation’s hands, not yours.

Now with the 2020 Presidential election looming, gifting discussions are once again “on the front burner,” Zander says. “Folks are worried about the exemption going down.” While Republican death tax foes hope to make the doubled exemption permanent, Democratic presidential hopefuls say they’ll bring it back to its 2009 level of $3.5 million, with a graduated tax rate up to 77%, compared to today’s flat 40% rate.

When you’re doing advanced estate planning—making gifts in excess of $15,000 annual exclusion gifts—you’re using your lifetime gift/estate tax exemption. With the new 2020 numbers, a couple who has used up every dollar of their exemption before the increase has another $360,000 of exemption value to pass on tax free. For folks who are worried that that’s a lot to give, there are newfangled spousal lifetime asset trusts (aka a SLATs). They’re also IRS-tested advanced estate-freeze strategies like grantor-retained annuity trusts (GRATs) and installment sales to grantor trusts, where you give away the upside of assets transferred to the trust taxfree. For planning tips, see Trusts In The Age Of Trump.

What about the $15,000 annual exclusion amount? “It’s remarkable how many people think about more advanced estate planning and don’t maximize the $15,000 gifts to kids, kid’s spouses, grandchildren. You remind them, ‘What about your grandchildren’s spouses?’ ‘Oh, I can do that?’” says Zander. It’s a straightforward rule: You can give away $15,000 to as many individuals as you’d like. A husband and wife can each make $15,000 gifts, doubling the impact. Separately, you can make unlimited direct payments for medical and tuition expenses.

Warning: The $23.16 million number per couple isn’t automatic. An unlimited marital deduction allows you to leave all or part of your assets to your surviving spouse free of federal estate tax. But to use your late spouse’s unused exemption – a move called “portability”—you must elect it on the estate tax return of the first spouse to die, even when no tax is due. The problem is if you don’t know what portability is and how to elect it, you could be hit with a surprise federal estate tax bill.

And note, if you live in one of the 17 states or the District of Columbia that levy separate estate and/or inheritance taxes, there’s even more at stake, with death taxes sometimes starting at the first dollar of an estate (See Where Not To Die In 2019). “People should be more proactive; they’re sitting on their hands because they think they don’t have a problem; while they may not have a federal estate tax problem, they may have a state estate tax problem,” says John Shorro, an estate lawyer with Bowditch & Dewey in Worcester, Mass. Say you’re worth $5 million. The federal estate tax exemption is $11 million. No worries. But the Massachusetts estate tax bill would be $391,600. Give away $2 million, and the tax would be $182,000. Get the idea?

Lastly, don’t make the mistake of giving your kids highly appreciated assets. Your kids could face a capital gains bill that’s worse than what the state estate tax bill would have been. It’s better to leave those assets in your estate so they get a step-up in basis at your death. Of course, that’s assuming the Democrats’ long-time plan to eliminate step-up doesn’t pan out.

With a possible recession looming, here’s how to decide if you should to go back to school
Stocks making the biggest moves after hours: Microsoft, Texas Instruments, Capital One & more
Are digital wallets safe? Here’s what to know as the battle between big banks and Apple Pay heats up
Jim Cramer picks his standout stocks in 4 bull market industries
What is a ‘rolling recession’ and how does it affect consumers? Economic experts explain