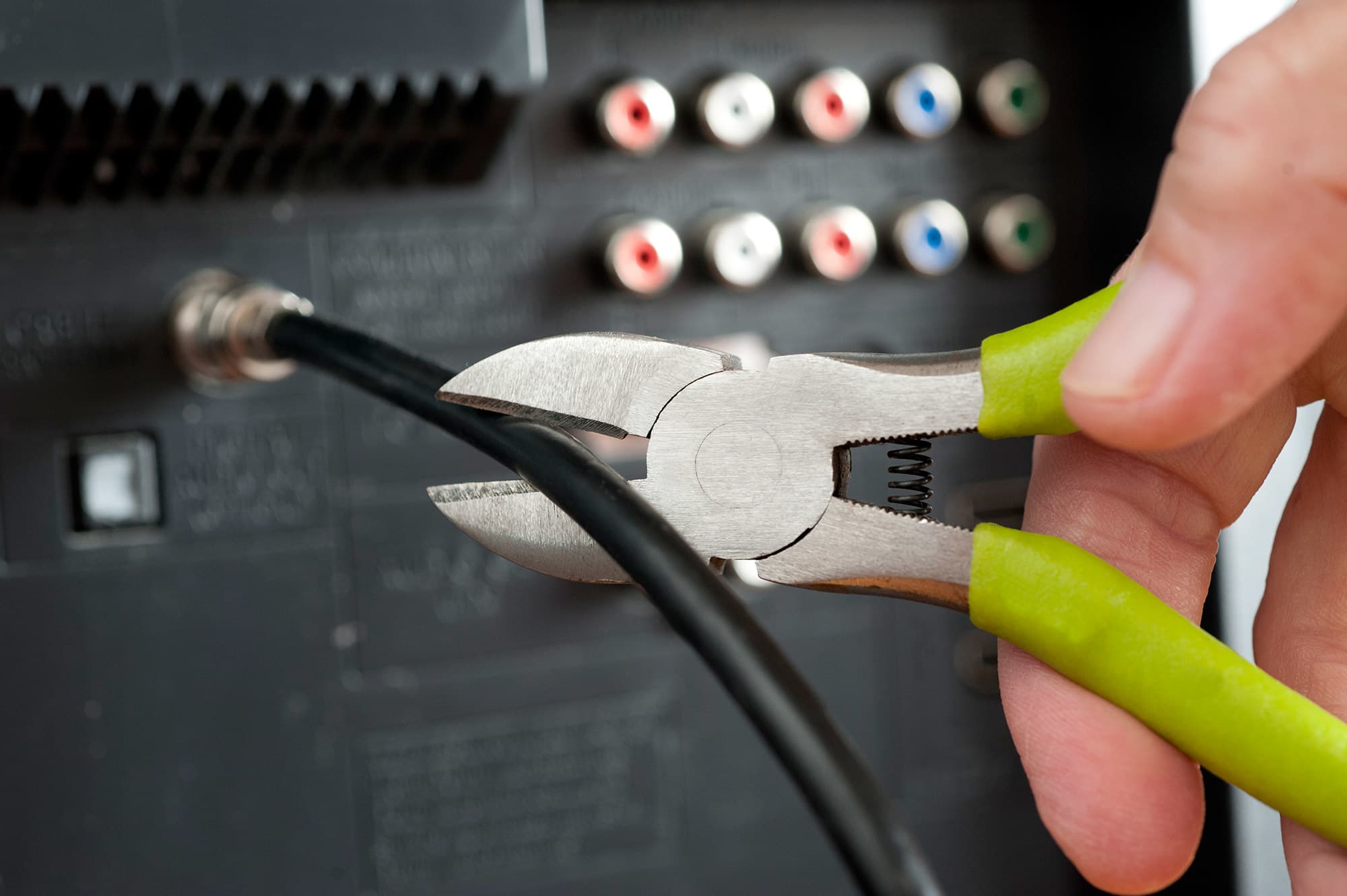 Altice USA missed expectations for third-quarter results on Tuesday due to weakness at its pay-TV division and the cable TV provider cut its full-year sales forecast, sending its shares down 10%.

Here’s what the company reported compared with what Wall Street was expecting, based on a survey of analysts by Refinitiv:

Cable TV providers have been struggling as consumers continue to cancel their cable and satellite television subscriptions, also called “cord-cutting”, and increasingly shift to online video streaming such as Netflix and Amazon.com’s Prime Video.

Altice USA reported a marginal rise in its quarterly revenue at $2.44 billion, but fell short of analysts’ estimates of $2.48 billion, according to IBES data from Refinitiv.

Sales from Altice USA’s video segment, which contributed about 41% to the total revenue, fell nearly 6% to $993.2 million in the third quarter ended Sept. 30.

Analysts were expecting a profit of 15 cents per share.

Get the complete earnings release here.

—CNBC contributed to this report.

Stocks making the biggest moves premarket: Intel, Chevron, American Express, Silvergate and more
How A 529 Plan To Child IRA Conversion Can Turn Your Teen Into A Middle-Class Millionaire
Interior Designer Jennifer Hunter Talks About Traditional Design And Her Career
Inside The California Mansion Where Harry And Meghan Filmed Their Netflix Documentary
5 Questions To Ask Yourself About Your Retirement Finances