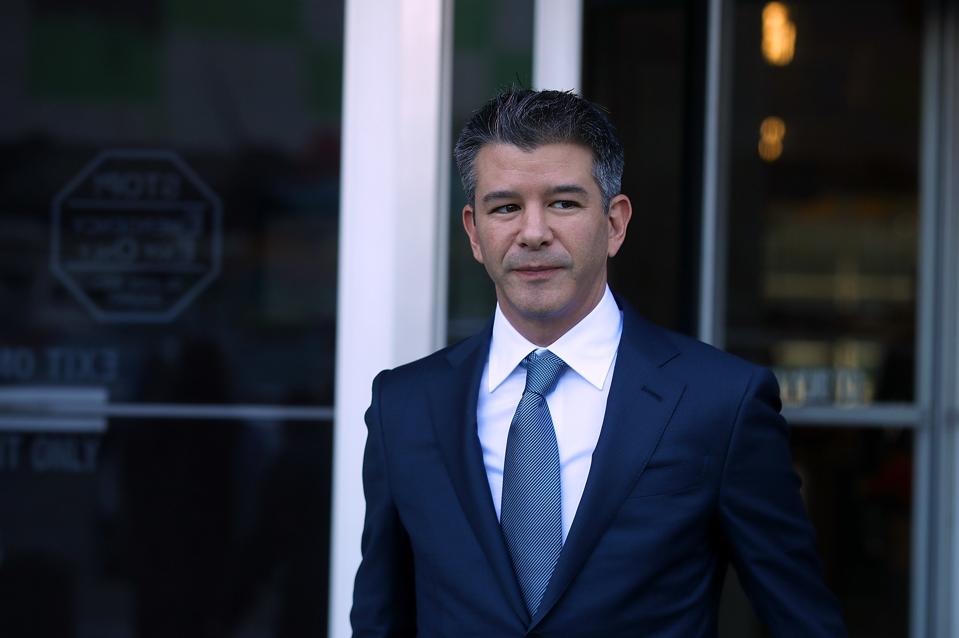 Tangent: Meanwhile, over at Uber, things aren’t looking great. The ride-sharing company’s latest quarterly earnings report was far from stellar, showing losses of over $1 billion. The stock has struggled to gain footing since going public in May, and shares plunged further thanks to the post-IPO lockup period—which prevents early investors from selling shares—expiring yesterday. Uber stock hit a new low of less than $26 per share, down from its IPO price of $45 per share.

Crucial statistic: Kalanick, who still owns 4% of Uber and remains a director on its board, has a net worth of $3.2 billion, according to Forbes’ estimates.

Key background: Kalanick, who founded Uber in 2009, was ousted as CEO in 2017 after a series of scandals rocked the ride-sharing company.