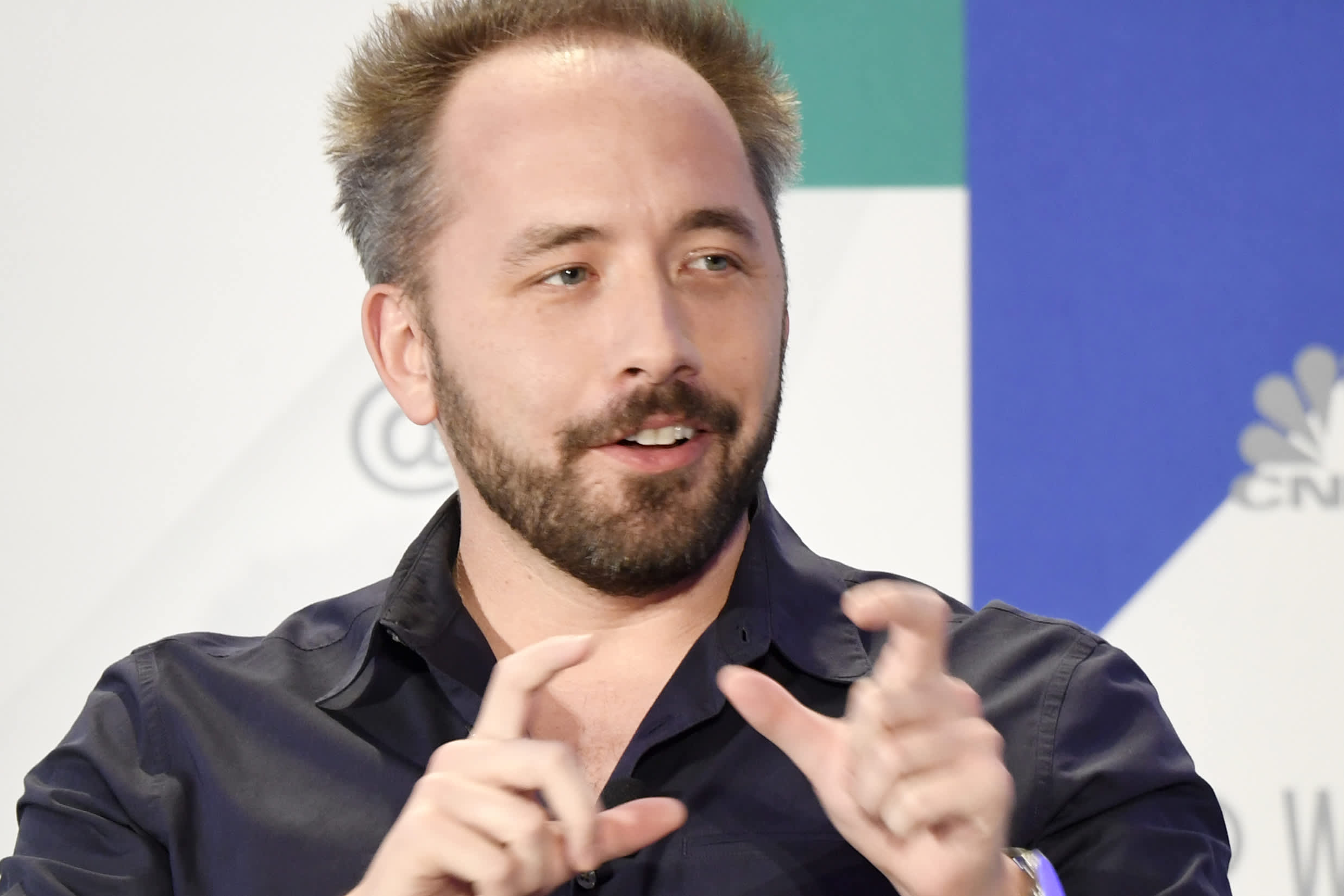 Dropbox shares bounced around after the company reported better-than-expected third-quarter earnings on Thursday, as investors digested the company’s improvements on some key metrics but widening GAAP losses from a year ago.

Dropbox’s revenue increased 19% on an annualized basis in the quarter, according to a statement, faster than the 18% growth in the prior quarter.

The company had about 14 million paying users in the third quarter, above the FactSet consensus estimate of 13.89 million. Average revenue per paying user came out to $123.15, up from $118.60 in the same period one year earlier and higher than the $122.30 FactSet estimate.

The growth came was ” primarily driven by strong adoption of our premium professional and advanced plans by new paying users as well as the repricing and repackaging of our Plus SKU,” Ajay Vashee, Dropbox’s chief financial officer, said on a conference call with analysts on Thursday.

Deferred revenue came in at $541.1 million. Analysts polled by FactSet were looking for $534 million.

In the quarter Dropbox launched Spaces as an evolution of its shared folders, and the company said Autodesk marketing chief Lisa Campbell and Intercom operating chief Karen Peacock were joining its board.

With respect to guidance, Dropbox is calling for $1.657 billion to $1.659 billion in full-year revenue. Analysts surveyed by Refinitiv had been forecasting $1.652 million.

The company is aiming for a 14% to 15% operating margin in the fourth quarter, excluding certain items. The FactSet consensus was 14.3%. On free cash flow for the full year, Dropbox sees itself coming in at the middle of the range of $375 million to $385 million, which would be less than the $392 million FactSet estimate. The guidance factors in spending for the construction of Dropbox’s new headquarters.

On October 22 Nomura Instinet analysts led by Christopher Eberle raised their rating on Dropbox to buy from neutral. “We believe we are nearing an inflection in revenue after six quarters of deceleration as a public company,” they wrote.

New retirees will face financial surprises. Advisors share how to stay ahead of those shocks
$3.5 Million Home Once Owned By Billie Holiday Hits All The Right Notes
Pound tanking, massive tax cuts and talk of emergency hikes. Here’s what’s going on in the UK
What The Rise Of Private Clubs Predicts For The Future Of The Office
New coin designs for King Charles III released by the UK’s Royal Mint