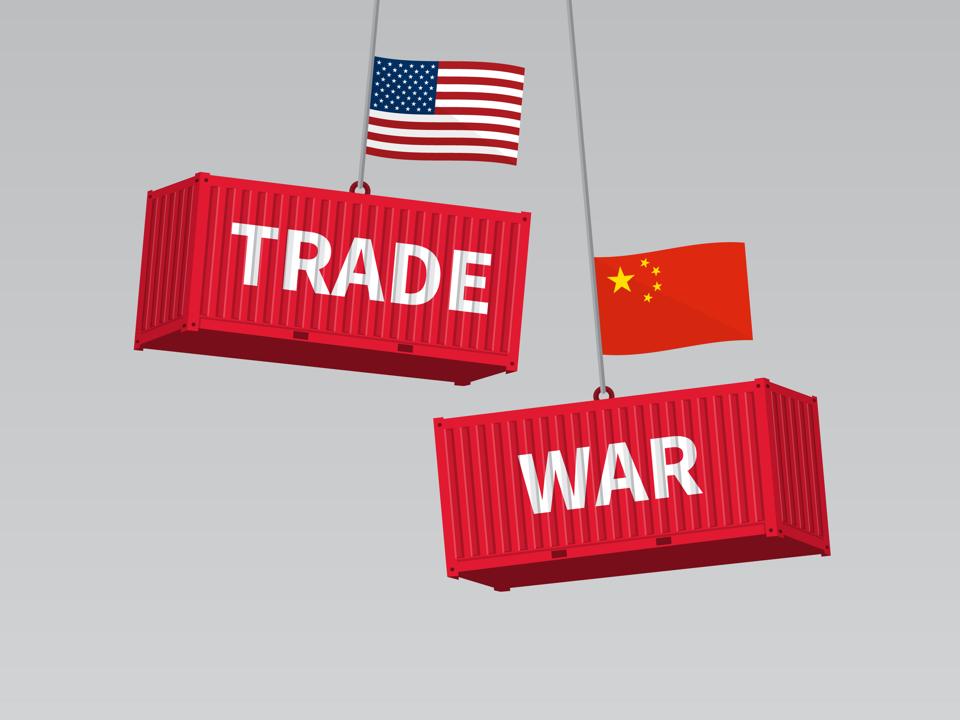 There’s a quiet shift happening in the market—and today I’m going to show you how to tap it for further gains. (And I’ll reveal a closed-end fund paying a safe 6.9% dividend, too).

What’s more, this simple move will help insulate your nest egg from a flare-up in the trade war (still very much on the table despite chatter about a “Phase One” deal with China) and other overseas dangers that could take investors by surprise—especially those who simply buy an S&P 500 index fund and hope for gains.

It starts with a pattern that’s emerged in the latest earnings numbers. Let’s dive into that now, beginning with a figure that could easily mislead you.

That number is 3.7%, and it’s how much S&P 500 profits (of the three-quarters of companies that have reported so far) have fallen, year over year, in the third quarter.

There are two reasons for this decline. The first: earnings soared 25.9% in the third quarter of 2018. Obviously, that’s a tough bar to clear, so a decline was to be expected, since earnings at that time were growing on top of already strong profits the year before. (Note that this 25.9% profit rise was happening at a time when the market crashed, which is why I urged readers to keep buying during that dip).

The other reason is something no one talks about: many of the earnings declines are happening at companies that rely on markets outside the US. The difference is stark.

With the trade war, this shouldn’t be a surprise; tariffs and other tensions are slowing sales abroad, with revenues down 2% for S&P 500 firms with most of their sales outside the US.

This is a crucial point because it reaffirms that the overall earnings decline isn’t a sign of a recession—and it isn’t reason to sell out of stocks, even if the market is up 24% for 2019. In fact, now is a great time to buy—so long as you do so selectively. (This is where that 6.9%-yielding fund I mentioned off the top comes in. We’re almost there.)

Here’s why I think so.

While sales for companies that rely on foreign markets are down, US companies that get more than half of their sales domestically are seeing sales rise 4.6% in the quarter, and earnings are about flat from last year’s incredible growth. In other words, domestic firms are doing just fine.

The Bottom Line: The Risk of Indexing

So far, 2019 has been a year of correcting a big mistake. At the end of last year, investors sold so furiously that we saw the first bear market since the financial crisis.

That was a mistake, which is why 2019 has seen stocks rise 24%, even as earnings declined; investors realized they oversold and they’re coming back to stocks. But if you’re fully in the market now, what you’re invested in is going to matter more than ever.

Since exposure to geographies varies widely from sector to sector, buying into the right sector now to avoid further global earnings declines is essential.

Getting into utilities, where there’s little trade-related risk, would be wise, while tech could be riskier, since companies like Apple (AAPL) depend on a good relationship with China. These risks should be reflected in tech stocks’ prices, but they aren’t.

While utilities have almost no exposure to trade risks, they’re up less than the broader market and far less than tech stocks: the Technology Select Sector SPDR (XLK) is up over 50% more than the Utilities Select Sector SPDR (XLU) in 2019, despite the former’s earnings suffering from the trade war, while the latter’s earnings are safer than ever, thanks to a strong American economy.

This kind of market mistake is something you can jump on in a couple ways: the easy one would be to buy an index fund like XLU. With a 3.1% dividend, it pays much more than the S&P 500 average yield of 1.8%.

But if you’re like me, you prefer to get a lot more of your return in the form of dividends. So if you’re looking to bulk up your portfolio’s utility holdings, you should consider an actively managed closed-end fund (CEF) like the Cohen & Steers Infrastructure Fund (UTF) which pays a rich 6.8% dividend yield.

However you proceed, it’ll pay to be more selective—in terms of both sector and geography—in the coming months. And you’ll put yourself in an even better situation (with higher dividends) if you go with a CEF with a flexible mandate and top-notch management.